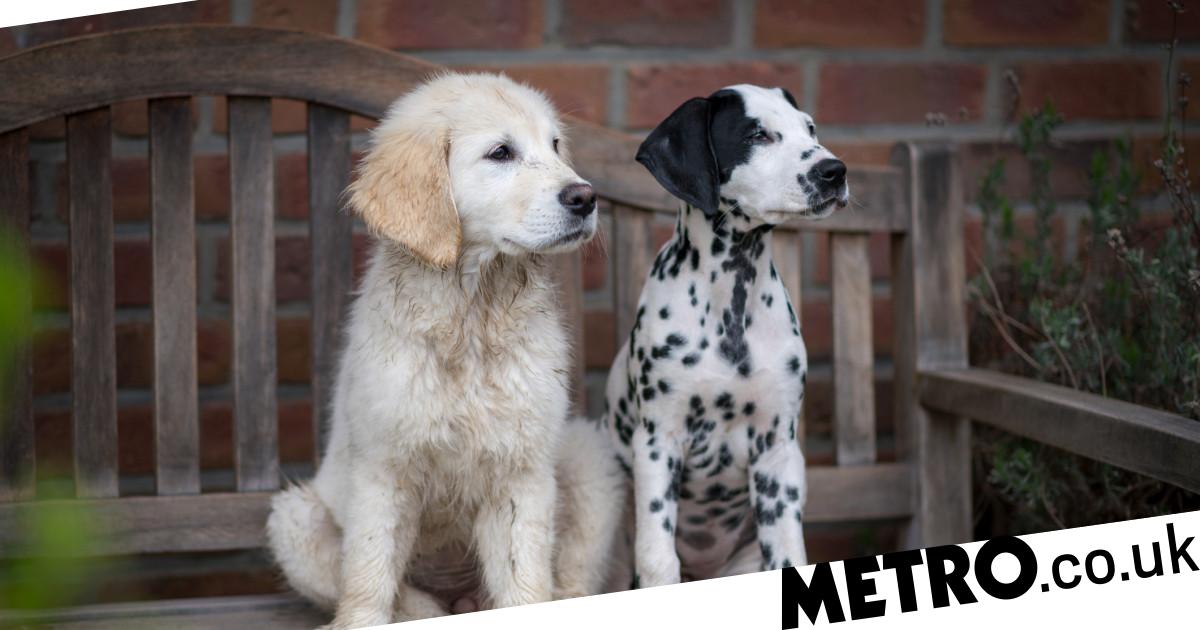 Scientifically speaking, these are technically the cutest dog breeds

Don’t deny us the joy of cheap flowers

Jennifer Sainer and Max Sura are never short of someone to play games with – as they’ve taught their dog Hank to play noughts & crosses. The two-year-old Weimaraner, who lives in Brisbane, Australia, can do a huge range of impressive tricks, including eating like a human. Jennifer and Max regularly share videos of Hank’s impressive skills on his Instagram @the_incrediblehank, to the delight of his followers. ‘We taught Hank how to play noughts and crosses by using food,’ Jen, who works for an online fashion business, said.

‘He’s very patient with his food and only eats when we give him permission to.

‘We put a treat for him on the board and then he’ll pick the square and eat the treat when we say he’s allowed to.

‘He enjoys anything with eating in it and is highly motivated by food.’

They’ve managed to train Hank to sit at the table and can make it look like he’s eating like a human – although it’s not exactly what you think.

To create the illusion, Max stands behind the dog, hidden out of sight, while using his hands to grab the bucket – making it look as if Hank himself is doing it.

‘We were inspired by the well-known Sesame Street sketch with the Weimaraner dogs,’ his owners said.

‘So we drove to KFC and ordered a giant feast for ourselves.

‘Max conveniently already had a full KFC outfit ready to go so it was just a matter of getting Hank and Max to fit into the jumper and then the fun began.’

The pooch also has plenty of other – more traditional – dog tricks up his sleeve; he can ‘speak’, shake, spin, bow, roll over, walk backwards and even retrieve his own leash.

In the caption, Lopez said that the family was deciding between Tyson or Yankee for the pup's name and promised that "All will be revealed soon!".Finally, a photo with Lopez, Rodriguez, Emme, Max and their other dog, Lady, shows that the new puppy is already getting along great with the family.

He has also learnt how to turn the lights on and off in the couple’s home and clean up his toys.

‘He is basically our shadow, and goes with us everywhere, he even has to be by our side on the toilet.’

While he has got the hang of lots of tricks, he still likes to misbehave from time to time. The couple say he particularly loves to steal and hide socks.

‘We have to hide any tennis balls in the house, otherwise he will constantly bring them up to us, put one in your lap and expect you to throw for the next few hours.

‘He also likes going for walks, absolutely loves the beach, and being challenged with new things.’