Dog with a wonky face becomes a social media sensation 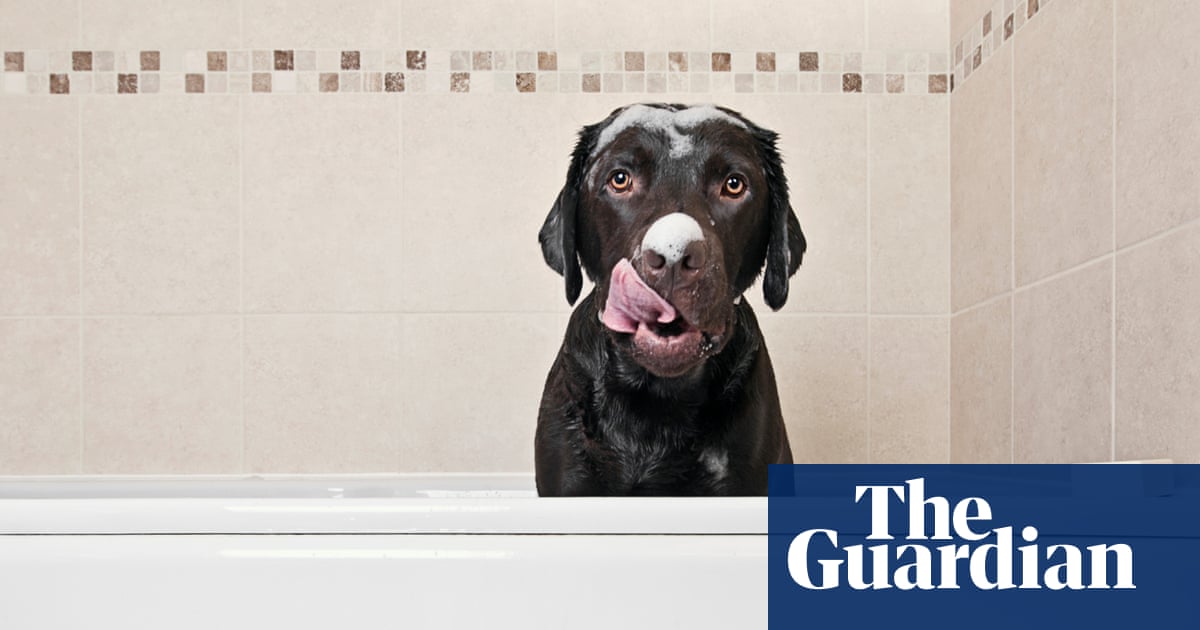 Sick as a dog: canine allergies are on the rise – and adoring owners are to blame

Meet the canine heroes that could rescue you in an avalanche

I’m buried beneath a metre of snow above the ski resort of Les Deux Alpes in France.

In a matter of seconds, I’ve gone from taking in the crisp, blue skies on the surface to being plunged into a cold, silent, friendless world, an avalanche victim struggling to breathe, disorientated and terrified, wondering if these could be my last moments on earth.

Then, suddenly, there’s a scuffling sound followed by a pair of black paws frantically excavating the snow, as Icaré the avalanche dog bursts through to my rescue.

Never have I been so pleased to feel a wet nose and meaty breath upon my face and Icaré seems pleased to see me too.

Thankfully this is, of course, just an exercise – part of the annual two-week training programme for avalanche dogs and their handlers organised by Anena, the French organisation for the study of snow and avalanches.

Were it for real, however, Icaré could be the difference between life and death for an avalanche victim.

Most sensible off-piste skiers carry avalanche transceivers, which emit a radio signal that allows rescuers to locate them relatively quickly if they’re caught in one, but for those who don’t, an avalanche rescue dog may be their only lifeline.

A trained avalanche dog can search one hectare of rough, snowbound terrain and/or debris in around 30 minutes – it would take 20 humans with avalanche probes around four hours to cover an equivalent area.

The dog is trained to search for the ‘pools’ of human scent that rise up through the snow pack before being carried away on the breeze.

When a dog finds a potential scent it will bury its snout and head into the snow to try to locate it more accurately. If the scent intensifies, the dog will start digging and rescuers will assist with shovels.

If the scent becomes weaker, the dog will work outwards from the area to try to locate a stronger scent. The dogs I observe going through their paces in Les Deux Alpes are primarily border collies and Belgian and German shepherds – along with Labradors and golden retrievers, these are the main breeds used. Guy Anciaux, Anena director, explains that after initial training at their local ski hills, the dogs and their handlers attend the course in Les Deux Alpes.

‘But the dogs are not aware they’re working,’ he points out, ‘for them it’s all fun’ – which is obvious by the barking, yelping and frantic tail-wagging.

When trained, the dogs will be based at patrol stations so should the worst happen they can be brought in quickly.

But for today the training continues – and for the skiers looking on there’s a certain reassurance in knowing that those boundlessly energetic mutts are there to learn how to be man and woman’s best friend, should Mother Nature put us to the test.

A stray dog with striking eyebrows was recently found trotting through the streets of Bratsk, the Russian city where temperatures get down to -12° at this time of year.

From Ultimate Skiing Adventures: 100 Epic Experiences In The Snow by Alf Alderson. Out now.