Cat and corgi become best friends as lockdown brings them together 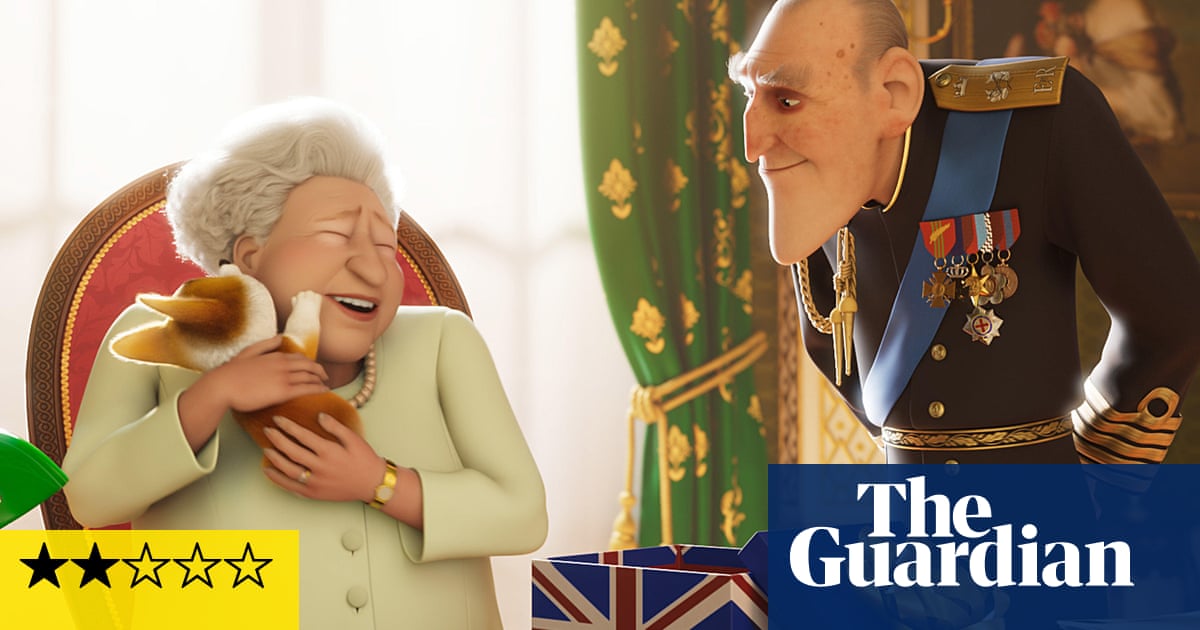 Meet Pixie – the dog who can do CPR

She spent the months at the height of the pandemic taking out the energy she would usually get from socialising with other dogs , on balloons.

Owner Denny Ku noticed the motion of Lilo hitting the balloons was similar to that of shooting a basketball and soon began teaching her ‘trick shots’. Denny, 29, films and publishes her amazing trick shots on the social media page @aircorg and his talented little fluffball is now gaining a lot of attention.

Proud owner Denny, of Houston, Texas, said: ‘I think because of the pandemic. Lilo wasn’t getting out all her energy from fetch alone.

‘She used to go to daycare or chase the neighbours kid’s dogs daily, but with social distancing it was pretty rough on her social time.

‘So I think one day she took out her energy on a bunch of balloons and we saw the motion of hitting the ballon was similar to shooting a basketball and thought we give it a shot.

‘We taught Lilo her trickshots ourselves. It’s her favourite activity by far. Right when we get off work, she runs to the ball and lays there ready to go!’ The hardest tricks she’s mastered include the Balcony Shot, which she made from the second story andThe Off the Fan shot – where she hit it up to the fan and it bounced off three walls to go in.

She also managed to shot it into the basket, down the stairs and into another basket.

‘If I could sum of everyone’s reaction it be the emoji “:O”, haha, or the head explosion one.

But after running over to the doggo, they soon realised Gody the corgi was just having a nap after a hard day chowing down some dragon fruit which we know is red on the outside.

‘I hope everyone’s reactions are similar to the ones I show in my videos. These shots are tough and every basket that goes in feels like a game-winner.

‘Right now there are no competitions for this, but she has been featured in some amazing channels such as Good Morning America.’ And although she’s five, Denny says she has no intention of slowing down.

‘Lilo honestly keeps me young. She acts like a puppy still at age five. She never runs out of energy.

‘I have to chug probably three cups of coffee just to keep up with her energy level.

‘She’s definitely the Alpha/Leader of this household. My wife and I are just her biggest fans haha.’