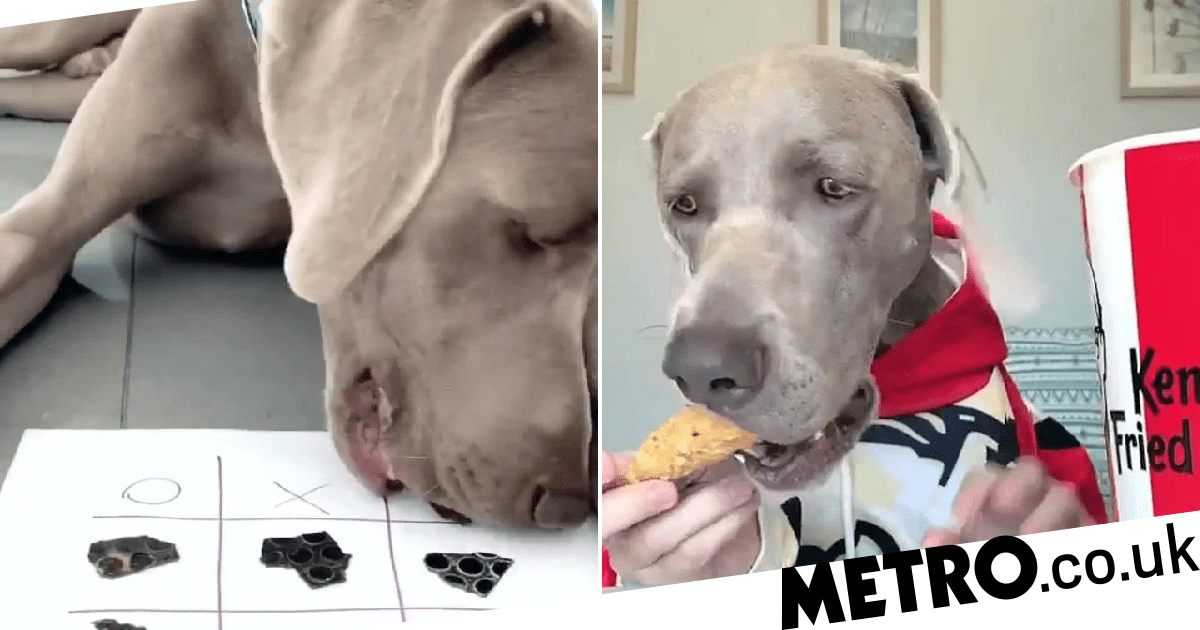 A springer spaniel with a huge social media following has become the first pet to win what has been described as the animal equivalent of an OBE for “providing comfort and support to thousands of people worldwide”.

Thirteen-year-old therapy dog Max, who is joined daily on his Lake District walks and swims by thousands via Facebook Live, has been awarded the PDSA order of merit, which recognises animals that “display outstanding devotion to their owner or wider society, above and beyond companionship.”The honour, given by the People’s Dispensary for Sick Animals, a veterinary charity, was previously bestowed only on service animals, such as police dogs, assistance dogs or medical detection dogs. 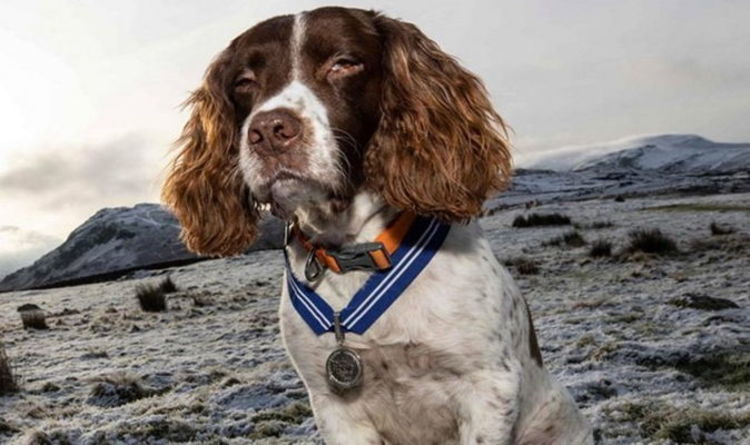 Max, who lives in Keswick in Cumbria , became a social media star after helping his owner, Kerry Irving, recover from a road traffic accident. Unable to walk, Irving developed severe depression. Two years after the crash he met Max, who gave him a reason to walk again on and was soon given the mantle Max the Miracle Dog.They went on to climb Ben Nevis together and Irving, an amateur photographer, started to post photos of Max enjoying his walks on a dedicated Facebook page called Max Out In the Lakes.

Irving received hundreds of requests from Facebook fans to meet Max. To support this, Max trained as a therapy dog with Assistance Dogs UK in 2016. This enabled him to make special visits to people in schools, hospitals and hospices. The spaniel’s popularity was so great that Irving began organising walks for charity, which enabled large groups of people to meet him.

In 2018, alongside his “brother” Paddy, another springer spaniel, Max received the PDSA commendation. The citation read: “For providing support in recovery and enriching the lives of many others.” This recognised how the dogs had helped their owner and their valuable community activity.”

Since 2017 Max has met more than 10,000 people through personal meet-and-greets, charity walks, public appearances, school visits and book signings. He has helped to raise nearly £300,000 for a number of charities including PDSA.

During the Covid-19 pandemic, thousands of people joined him virtually on walks via Facebook Live. “At a time when many people were anxious, Max was there,” said PDSA. 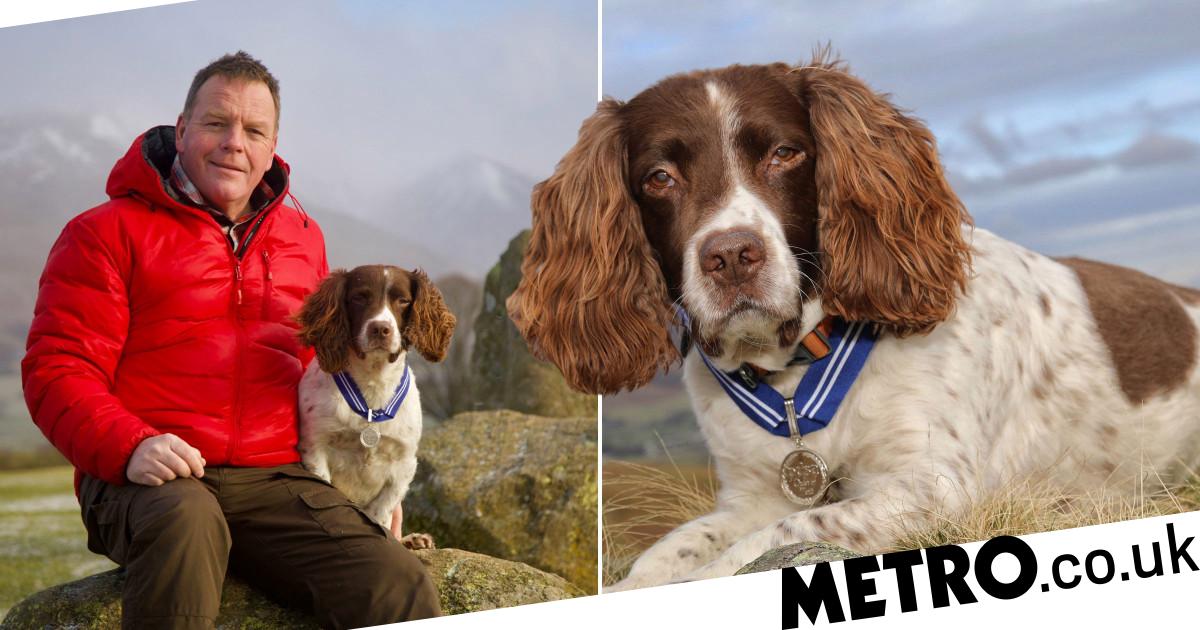 Irving said: “When I was at my lowest, Max became my reason to live, and he continues to make me smile every day. Being able to share the support, comfort and joy that Max brings to thousands of people has been a privilege.”

Celebrities including Michaela Strachan and Ben Fogle sent messages of congratulations to Max. : “During the pandemic Max has been invaluable in providing comfort, hope and support to thousands of social media followers.”

Max has been given a medal, which he wears on a blue ribbon below his collar.