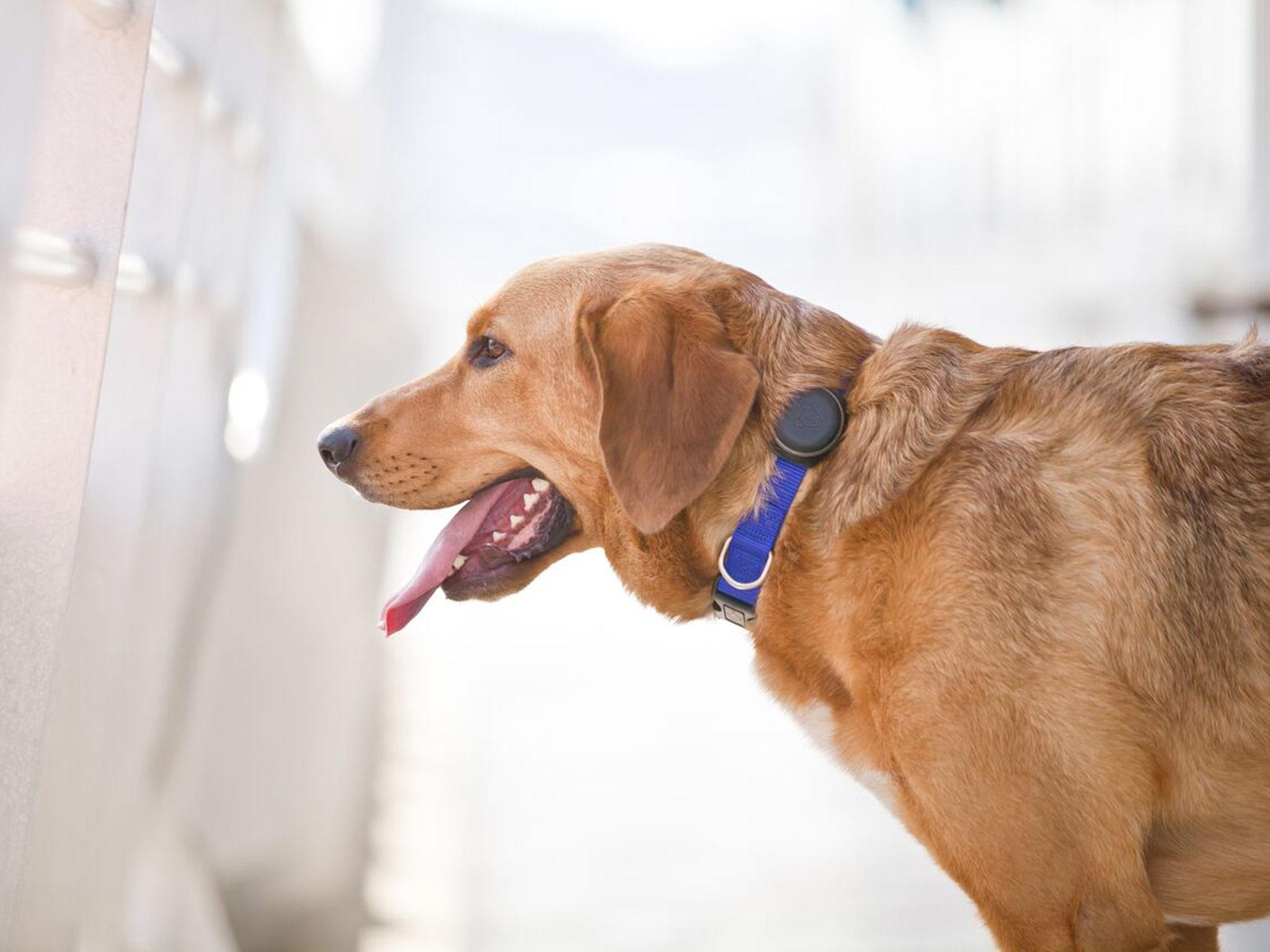 Ten-mile-a-day walks with Charlie the lurcher have been vital for helping the retired firefighter lose almost four stone and improve both his mental and physical health. The moment 59 year old Mr Lightfoot spotted Charlie at a Dogs Trust rescue centre it was love at first sight. Yet apart from being a loyal companion, the rescue dog has become both a life-saver and life-changer.

With an estimated 17 people being diagnosed with type 2 diabetes every hour, leading to fears that there will be five million UK sufferers by 2025, tackling the condition has become a public health imperative. Losing weight and increasing exercise levels are seen as vital life-style changes for reducing the risk of developing diabetes as well as reversing its deadly effects. Diabetes is linked to increased risks of heart and kidney disease as well as strokes.

For Mr Lightfoot, a combination of physical and mental health problems saw him retire after working at the Ministry of Defence’s top secret Porton Down science base for 30 years. At the time, he weighed 19-stone. Then Charlie came into his life.

He explained: “The back end of 2017 was not a good time for me personally. My state of mind suffered after a bereavement and a relationship breakdown, and I had no reason to get up and get out of the house. I had also suffered from type 2 diabetes since 2011 and my doctor urged me to do something about both my diet and activity levels to try and reverse it.

“Getting a dog had been mentioned a few times as a way to get me out and about, but until I retired, I wasn’t really in a position to commit to owning a dog.”

Newly retired last January, Mr Lightfoot decided to take a trip to the Dogs Trust rehoming centre in Newton Tony, Wiltshire, and fell instantly in love with the first dog he set eyes on – Charlie an eight month old Lurcher who had been handed in by his previous owners through no fault of his own.

After a couple of further meetings, Charlie headed to Mr Lightfoot’s nearby home in Salisbury and the start of a new life-changing regime.

Mr Lightfoot continued: “Adopting Charlie has been the best decision I have ever made. He has given me years of my life back. We walk for around 10 miles each day and even though I’ve always liked the idea of walking to improve my health, the thought of doing it alone never appealed to me.

“That all changed the day I got Charlie because I knew that no matter what, he needed exercise. Little did I know that he would have quite such a profound impact on my life.

“Without a shadow of a doubt, Charlie has not only done wonders for my physical health, but having a reason to get out of bed has improved my state of mind. He is a cheeky chappy and makes me laugh every day. He loves meeting new people so when we’re out on our walks I end up chatting to people that I would’ve usually walked past if I didn’t have Charlie.

“Now my days are full of walking and talking, which they definitely wouldn’t be if it wasn’t for Charlie. I feel like a better person since he came into my life. He genuinely has helped my soul.”

Always keep an ID tag on your pet. Consider getting your pet microchipped as well to help identify him if he is lost or stolen.

The Dogs Trust prides itself on never putting a healthy dog to sleep. In 2017, 15,446 dogs were cared for at the charity’s 21 rehoming centres, an increase from 15,343 in 2016. Creating bonds between homeless puppies and committed dog lovers is a win win, it says..

As Jacinta Lye, rehoming centre manager at Dogs Trust Salisbury, explains: “Dogs really are incredible animals and hearing how much joy Charlie has brought to Ron’s life really touches our hearts. Charlie has clearly landed on his paws with Ron, and it’s wonderful to see the bond they have with one another.”