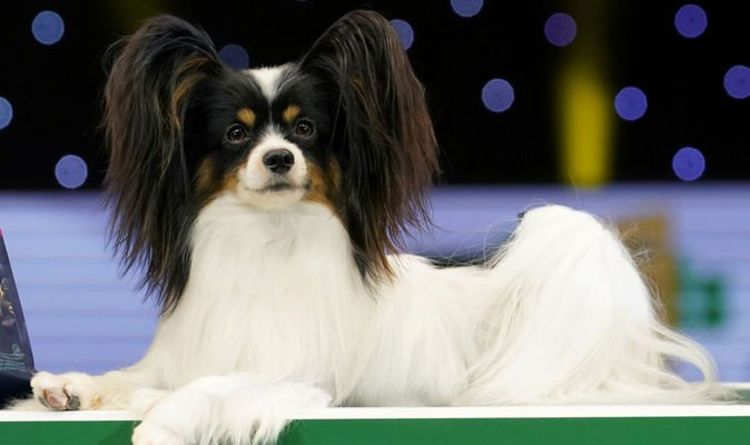 Mandy Moore's newborn son, August, and her beloved dog, Jackson, share the sweetest connection.In her Instagram story on Wednesday, the "This Is Us" star, 36, told fans that finding out her pooch of 10 years was cancer-free last month gave her so much relief, she went into labor hours later with baby August, or Gus, as Moore and hubby Taylor Goldsmith call him.Watch TODAY All Day ! Get the best news, information and inspiration from TODAY, all day long. "In the flutter of all things Gus, I'd be remiss if I didn't mention that this guy got a clean bill of health," she wrote on a photo of Jackson. "His tumor was benign. Cancer-free."We found out about 3 hours before I went into labor and I know my relief was what set things in motion," Moore continued. "So much gratitude these days. We love you so much Jackson!!!"

According to People, Jackson underwent emergency surgery last month to remove a large mass in his abdomen. The dog also had his spleen removed during the procedure.

Moore and Goldsmith welcomed Gus , who is their first child, in late February. Moore shared an adorable photo of her baby boy on to announce the happy news on Feb. 23.

"Gus is here 💙💙💙💙. Our sweet boy, August Harrison Goldsmith. He was punctual and arrived right on his due date, much to the delight of his parents," she gushed next to a pic of her son in a baby blue onesie.

"We were prepared to fall in love in all sorts of brand new ways, but it goes beyond anything we could have ever imagined," Moore added.

Days later, the "A Walk to Remember" star revealed the clever way that she and Goldsmith — a singer and guitarist in the California rock band Dawes — came up with baby Gus' name .

"It was last August when @taylordawesgoldsmith and I found out we were having a boy (it’s also Taylor’s birth month) and we always loved the name... so it was settled very early on in our book," she wrote alongside an Instagram pic of a blanket with the name August stitched across it.Moore went on to explain that Goldsmith "gifted me with this blanket with the 'A' (for Amanda) made from extra material from my wedding dress and 'T' (for Taylor) from his wedding shirt."

The couple decided on their son's name by filling in the letters in between their two initials.

"Felt like a very fitting amalgamation of our whole story," Moore explained. "I can’t wait to pass this on to our sweet August one day."

The new mom has since shared one more Instagram photo of her little boy to celebrate his first seven days on earth.

She wrote next to it, "One week earthside. The best week ever. #thisisgus."

Mandy Moore has a new baby boy: See the photo