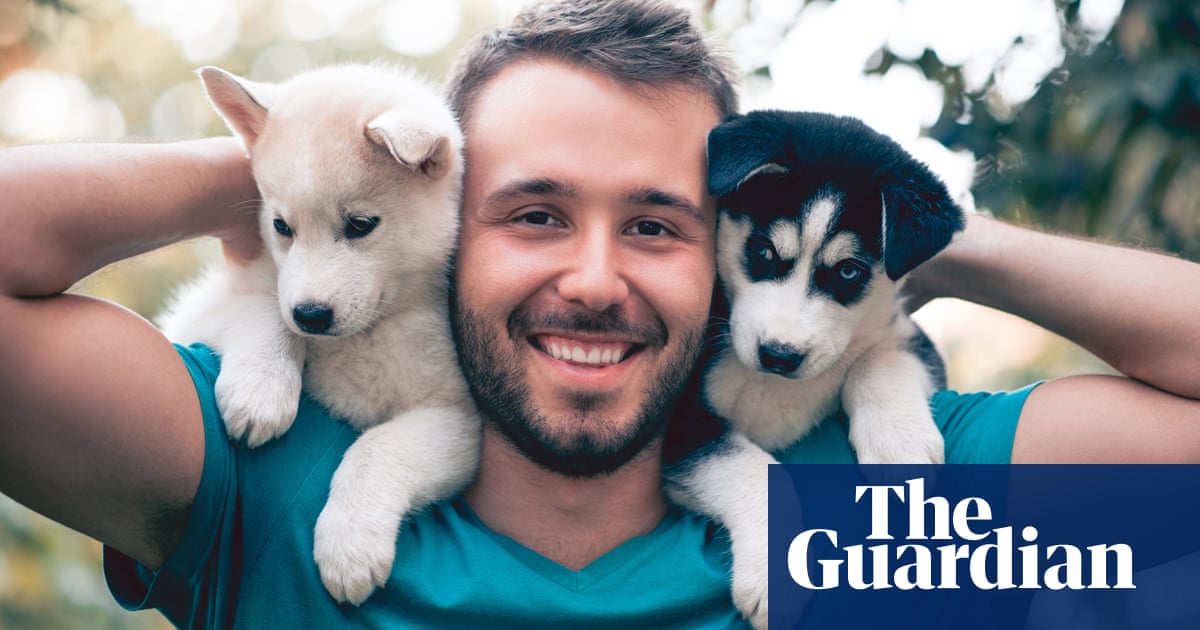 Man who invented labradoodle says it is his 'life's regret'

Three decades ago, Wally Conron bred two unlike animals to unleash a creature the world had never seen. Today, he says it’s his “life’s regret”: “I opened a Pandora’s box and releaseda Frankenstein’s monster.”

That travesty was a labradoodle.

Conron decided to breed a poodle and a labrador following a request from a blind woman in Hawaii, who needed a guide dog that wouldn’t inflame her husband’s allergies. First he tried poodles, but they lacked the personality required for guide work, he told Australia’s ABC. The solution was “a dog with the working ability of the labrador and the coat of the poodle”, he said. He found a labrador mom and a poodle dad, and a resulting puppy, one Sultan, was deemed up to the task. It seems the trouble arose from an ensuing branding effort. According to ABC, Sultan’s two half-poodle-half-labrador siblings were struggling to find homes. So Conron, who worked for a guide dogs association now known as Guide Dogs Victoria, sought help from its PR department. “I said: ‘Can you get on to the media and tell them that we’ve bred a special breed? A breed called the labradoodle – it’s non-allergenic,’” he said.

Man who created labradoodle describes it as his 'life’s regret'

Demand for labradoodles soared. The name for this new hybrid breed was a selling point, Jessica Hekman, an expert on the species, told ABC. It meant people asked about their dogs could say more than just “she’s a mutt”. “When you start attaching cool names, then it starts turning into a new, cool story,” Hekman said. Conron’s regret stems from what he describes as “unethical, ruthless people [who] breed these dogs and sell them for big bucks”, even as, he says, health problems abound. “I find that the biggest majority are either crazy or have a hereditary problem,” he said.

He expounded on his concerns about designer dogs – the offspring of two different purebreds – to Psychology Today in 2014: “All these backyard breeders have jumped on the bandwagon, and they’re crossing any kind of dog with a poodle,” without concern for potential health implications, he said. “There are so many poodle crosses having fits, problems with their eyes, hips, and elbows, and a lot have epilepsy.”

He was so concerned, he said, that when he heard Barack Obama was considering getting a labradoodle, he wrote to him to advise against it. It’s unclear whether the president listened, but the Obamas ended up with a pair of Portuguese water dogs, also known for being hypoallergenic. (Politicians, however, are not immune to labradoodles’ charms: Michigan’s governor recently acquired one.) Not everyone shares Conron’s worries. A veterinarian tells the BBC labradoodles are typically “happy, healthy dogs”, and they have topped polls on favorite breeds. Barney, for example, “has the perfect mix of lovingness, intelligence and everything”, a labradoodle aficionado, Martha Watton, told the BBC.

One clear drawback, however: from cavoodle to schnoodle to goldendoodle (shouldn’t it be goldenoodle?), it seems the labradoodle has fueled an outbreak of annoying names.

This article contains affiliate links, which means we may earn a small commission if a reader clicks through and makes a purchase. All our journalism is independent and is in no way influenced by any advertiser or commercial initiative. By clicking on an affiliate link, you accept that third-party cookies will be set. More information .