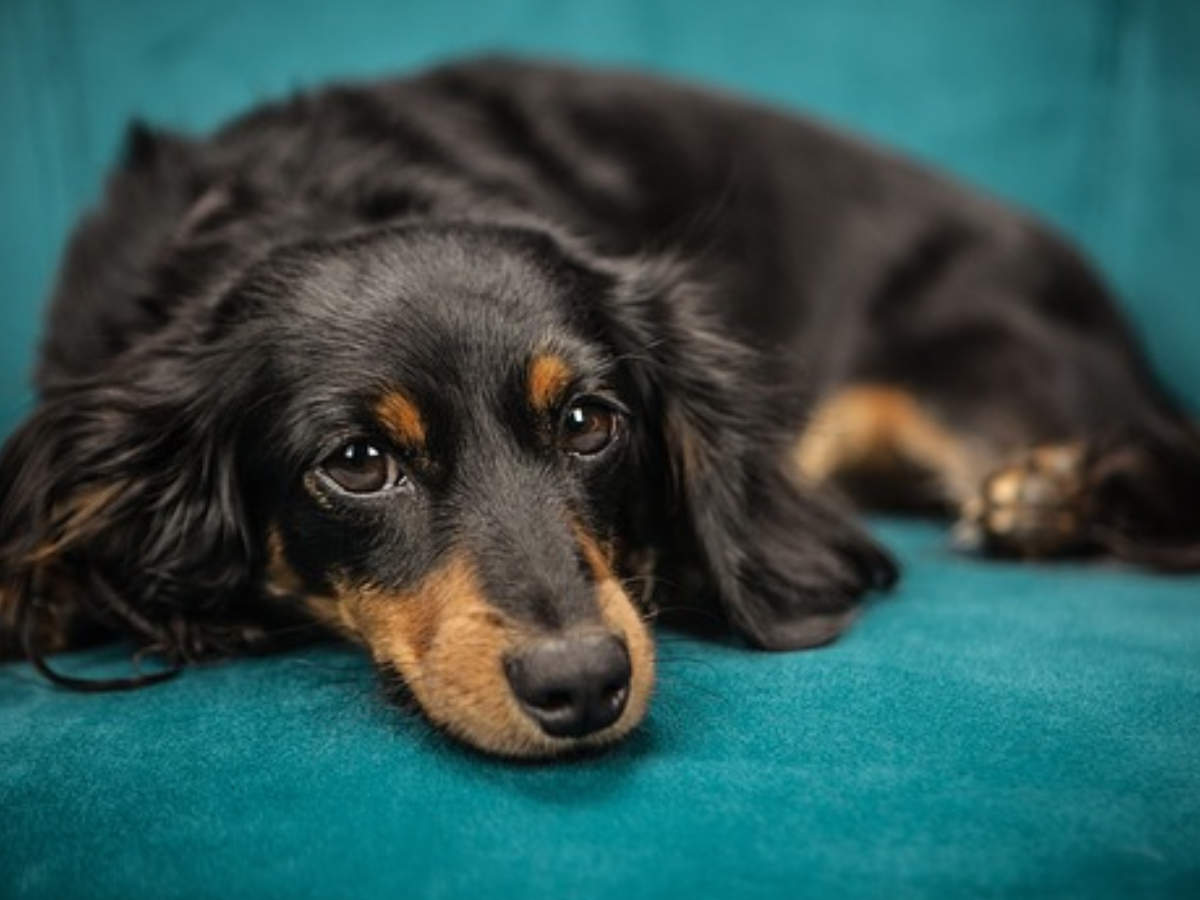 Your dog knows how you feel

A man has been banned from keeping animals for life after he let his dog starve to death and hid his body in the boot of his car.

Lee Roger Aylott, 43, allowed his German Shepherd Shadow’s condition to deteriorate so much that he died of hunger at home. He then wrapped Shadow’s body in a pink duvet and bundled him into the boot of his people carrier, heard Swansea Magistrates’ Court. RSPCA Cymru were called to investigate Aylott’s car after receiving reports of a dead dog hidden in the back. A post-mortem exam found Shadow had suffered unnecessarily due to his extremely poor body condition, severe weight loss, ear disease and skin lesions.

At Aylott’s home in Penlan, another German Shepherd named Suzie was found in a very poor condition but alive. She will be re-homed after going through extensive training. Aylott avoided jail by being given a 12-week prison sentence suspended for two years, after pleading guilty to three animal welfare act offences relating to the care of both Shadow and Suzie. He was also banned from keeping animals indefinitely. After the sentencing, RSPCA inspector Holly Brown said: ‘Poor Shadow suffered and ultimately lost his life because of a lack of nutrition and suitable care.

‘His body was concealed in the boot of a car – but, fortunately, we were able to find Shadow’s body and secure some justice for the suffering he had faced. ‘Thankfully, another dog – Suzie – will get another chance of forever home happiness, but her body condition was also very poor and her needs were clearly not being met. ‘Owning animals is a privilege – and something this man will no longer be entitled to do, as a result of the way both Shadow and Suzie were treated.’

RSPCA Inspector Victoria Reid was called to Tinsley Meadows Park in Sheffield, South Yorkshire, on August 1 following the discovery of the dog beside a bin.