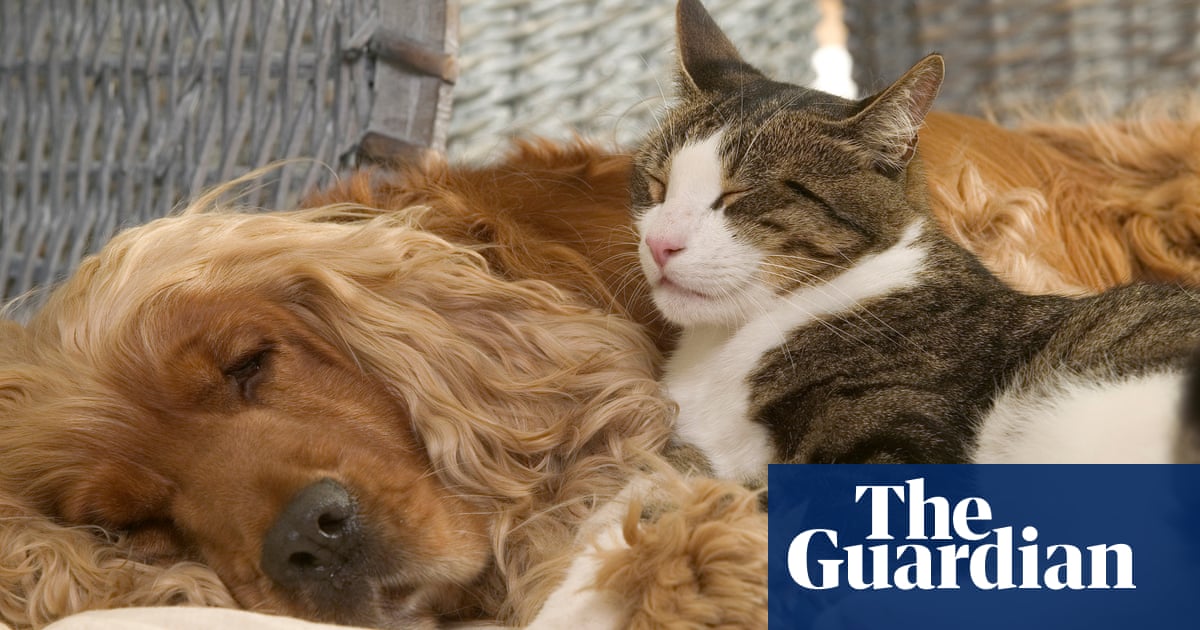 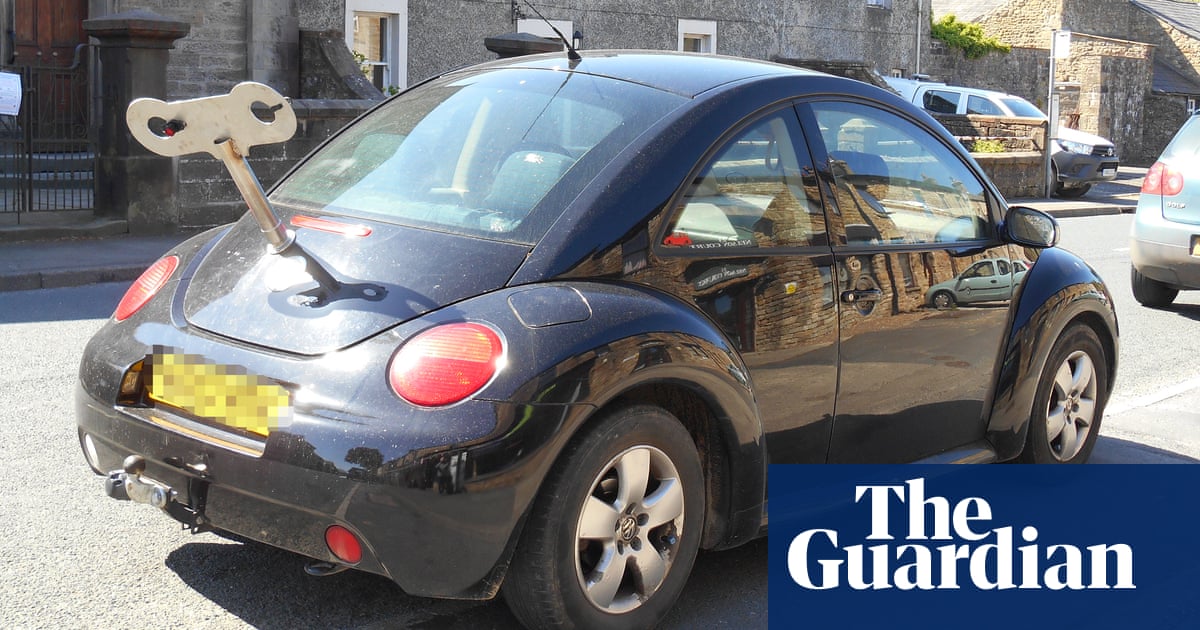 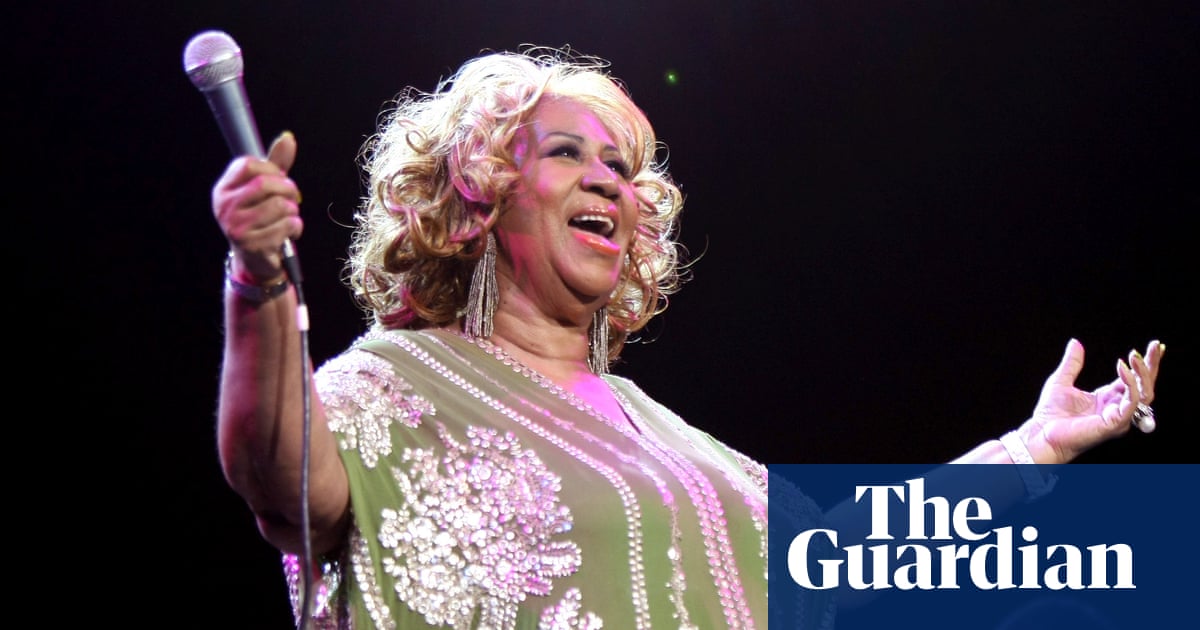 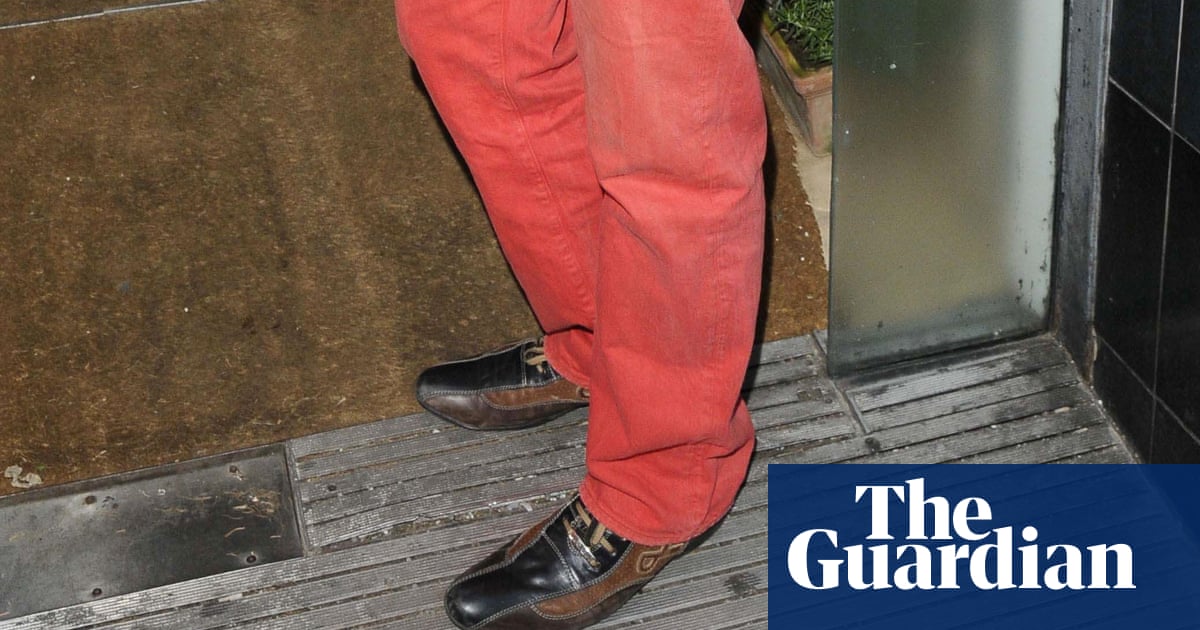 Well done, Guardian. Last Thursday’s Journal was a cracker, a combination of spot-on articles to raise awareness in us all for the need for constant vigilance. Harry Leslie Smith may be history now, but sharing his belief in the power of the written word and his dedication to social democracy would be a great legacy in this age of misinformation, Brexit and an unknown tomorrow.
Wendy Dear
Cambridge

• So chief whip Julian Smith thinks MPs can be persuaded to back Theresa May by the thought that otherwise they might lose some of their Christmas break (Report, 1 December). It’s far more likely the thought that their sexual peccadilloes and indiscretions might be revealed that will help persuade them.
Sue Boulding
Baschurch, Shropshire

• Rather than sleeping with your dog (Arwa Mahdawi, G2, 3 December), I suggest shut it in the kitchen where it belongs. Dogs should never be allowed on furniture, let alone on beds. Who knows what they are doing while you are asleep?
Melanie White
Reading

• I wanted to put in a good word for Scott & Bailey, written and produced by Sally Wainwright and others (At last TV puts brilliant female friendships centre stage, 28 November), which is absolutely about long-term female friendships, brilliantly done and including realism, humour, hierarchies, conflict and nuance.
Margaret Pelling
Oxford

• The Tate Christmas illuminations by Monster Chetwynd (Report, 1 December) seem remarkably similar to Martin Rowson’s cartoon of The Ghost of Mrs May hovering over destruction (Journal, 1 December). Perhaps the slugs will take over and clear up the mess left behind.
Mary Hamilton
Northleach, Gloucestershire

• Do you have a photo you’d like to share with Guardian readers? Click here to upload it and we’ll publish the best submissions in the letters spread of our print edition