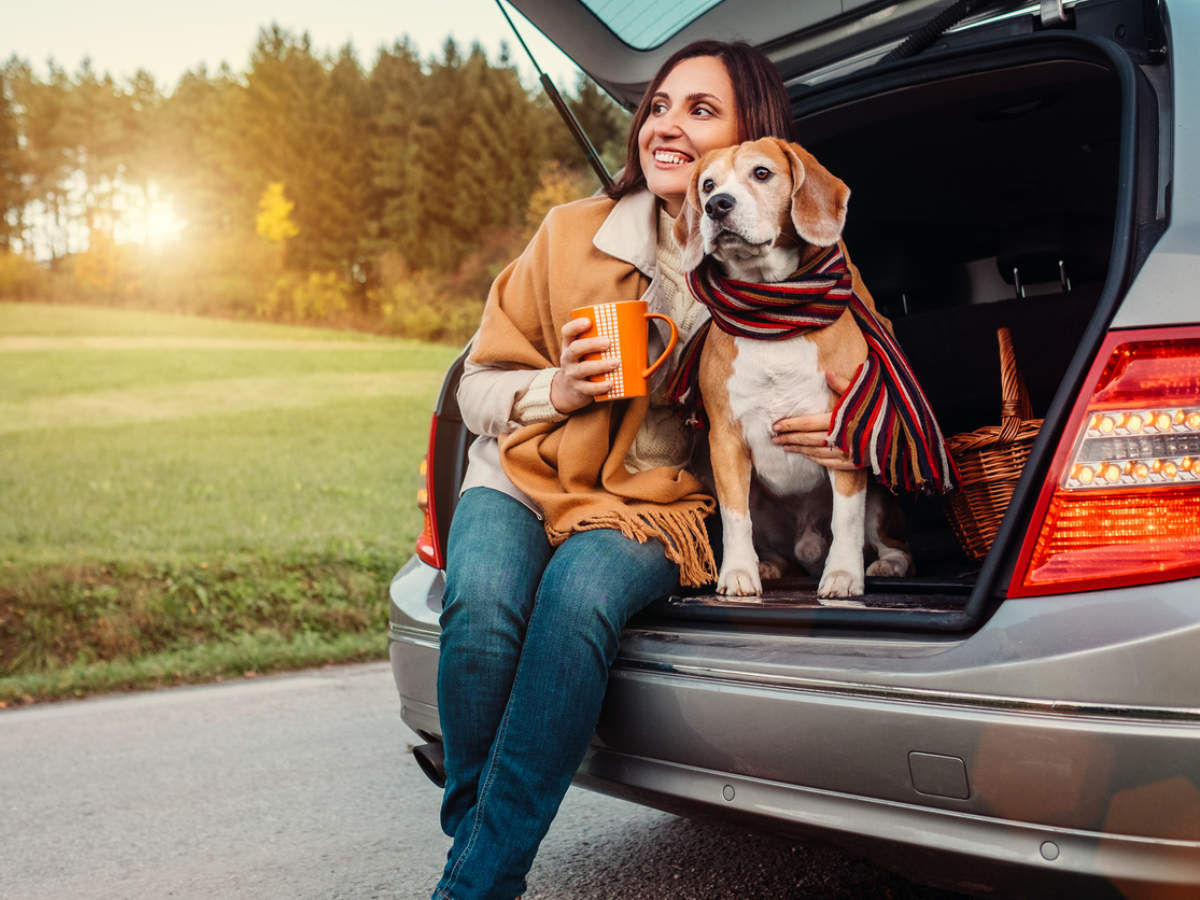 Study reveals your pets influence the car you choose

Domestic cats are killing an estimated 230m native Australian birds, reptiles and mammals every year, according to new research that quantifies the pet’s national toll on native animals for the first time.

Dogs who live with smokers are 60% more likely to get lung cancer and cats are twice as likely to develop malignant lymphoma (Pictures: Getty Images/iStockphoto)Pets living in smoking households passively smoke more than 3,000 cigarettes a year, a new study has claimed.

Dr Sarah Legge, lead author of the study published in the journal Wildlife Research, told Guardian Australia: “If we want native wildlife in our towns and cities – rather than introduced rodents and birds – then there are choices to be made.

“All we need to do is keep pet cats contained.”

The research, funded by the Australian government’s National Environmental Science Program, reviewed data from more than 60 studies on domestic cats.

Feral cats are a significant threat to Australia’s native animals but less is known about the hunting habits of pet cats.

There are about 2.1m feral cats in Australia, with numbers almost tripling during wet periods, said Legge.

Understanding the impact of Australia’s pet cats has been harder to track than feral cats.

The new analysis on pet cats drew on recent studies that had used a range of techniques to understand their hunting habits, including GPS trackers, video collars, analysis of scats and surveys of owners.

The study found each feral cat kills an average 576 native birds, mammals and reptiles per year, while pet cats kill an average of 110 native animals every year – 40 reptiles, 38 birds and 32 mammals.

The study was not able to estimate the numbers of frogs and insects eaten by pet cats.

Because pet cats live in higher densities, they were responsible for killing up to 50 times more animals per square kilometre in residential areas than feral cats killed in out-of-town areas.

“If we accept that feral cats in the bush are a problem, then we have to accept that pet cats in town are also a problem,” said Legge, of the University of Queensland.

“But it’s easier for us to manage the impacts of pet cats than feral cats. Either keep them inside, or in secure pet runs outside.”

In the study, researchers accounted for the numbers of pet cats that are contained – about 30% – but warned there could actually be more roaming pet cats.

One study carried out in Adelaide found more than one-third of pet cats were going out at night when their owners thought they were contained.

The study also accounted for the known difference between the prey that pet cats brought home and analysis done of pet cat scats. This suggested roaming pet cats only brought home about 15% of their prey.

Legge said: “All cats will prefer a mammal if they can find one – animals like feathertail gliders, for example. For birds you could be talking about rosellas or fairy wrens. Cats will learn to stalk around bird feeders.”

She added: “If you have anywhere that prey animals are coming together, cats will get onto that very quickly.”

According to guidance from the RSPCA, cats are healthier if kept at home and away from the risk of traffic accidents, insect and snake bites and fights with other cats and dogs. Dr Sarah Zito, senior scientific officer for companion animals at RSPCA Australia, said: “Contrary to what some might believe, cats do not need to roam to be happy. Indoor cats can live longer lives, protected from all these dangers. And, if provided with everything they need, they can be just as happy at home.

“If your cat is a hunter, keeping them safely contained at home can also help to eliminate or minimise the risk they might pose to wildlife.”

Sean Dooley, of BirdLife Australia, said the organisation welcomed the study, saying it was further confirmation that “both feral and domestic cats are a major threat to birds”. Dooley said it was likely domestic cats were a major contributor to the decline of smaller bird species in urban environments. He said there was evidence an entire colony of fairy terns – a nationally listed threatened species – had been wiped out by one feral cat and a domestic cat in Mandurah in Western Australia. He said the introduction of a cat curfew in Victoria’s Dandenong Ranges had helped superb lyrebirds to recover there.

Holly Parsons, BirdLife Australia’s urban bird program manager, added: “Not only do domestic cats have an impact on native birds, keeping your cats inside and contained is healthier for them and they live longer. We want people to enjoy both our diverse and wonderful wildlife as well as their pet companions.”
Tags: legge, pet, research, study, wildlife, cat, bird, analysis, risk, home,