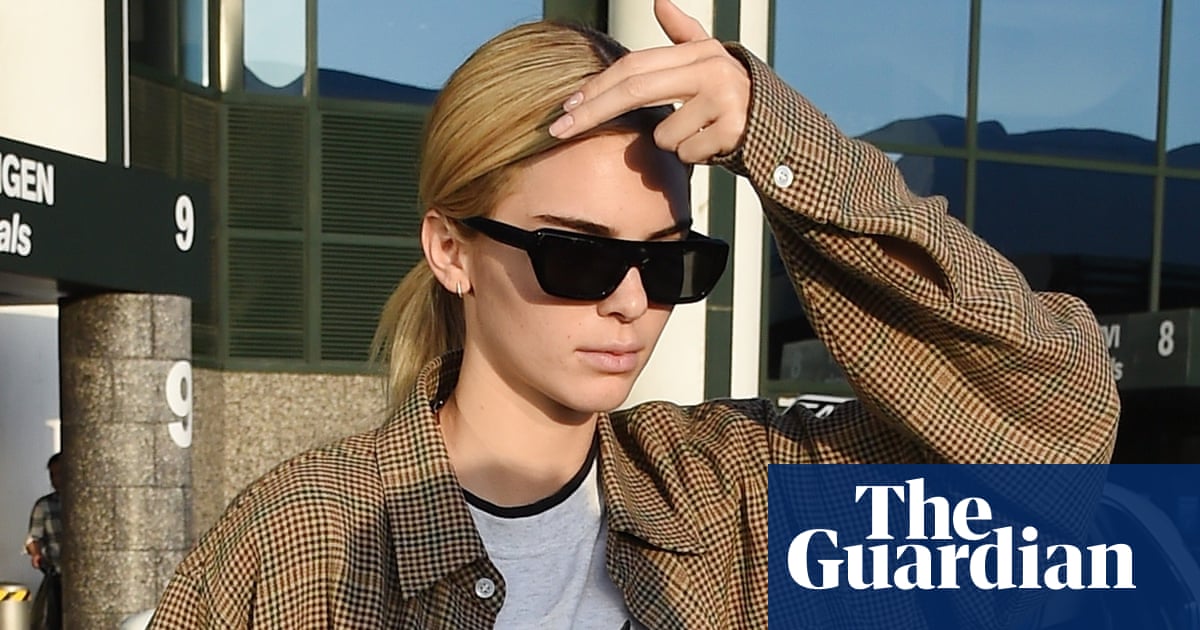 From Renaissancecore to the pillow bra: this week’s fashion trends 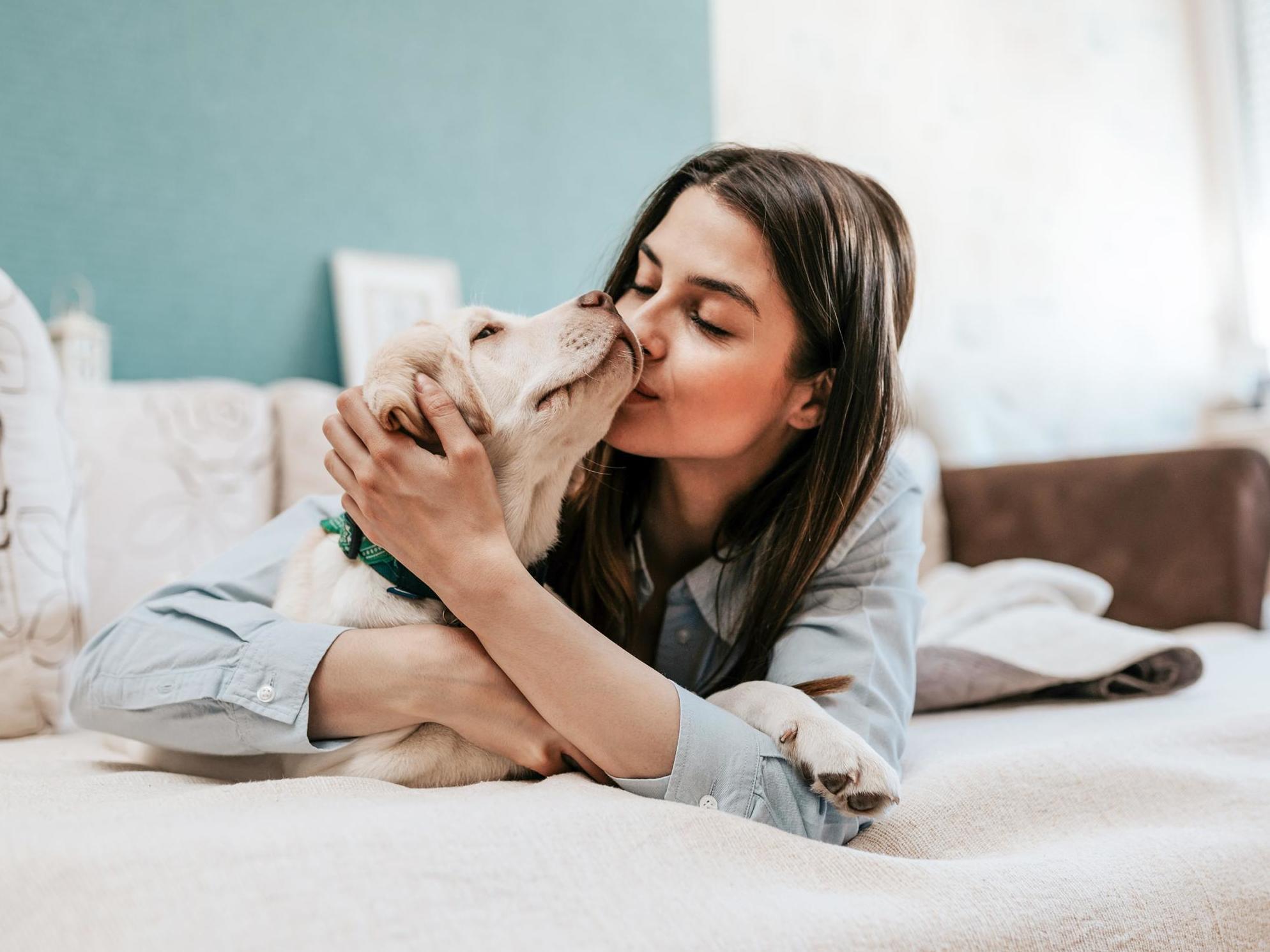 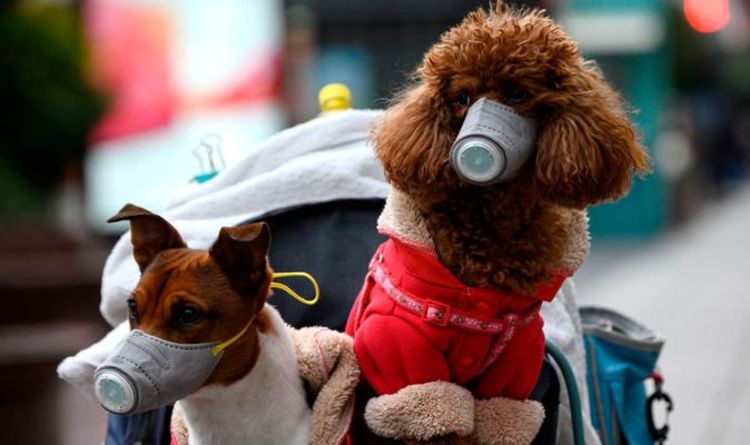 Crufts 2020 cancelled: Will Crufts be cancelled over coronavirus fears?

No, the real sign of the change of seasons is Fat Bear Week, an annual tradition beloved by many.

A thread with pics of the bears of this year’s #FatBearWeek to cheer you up after the stress of the debates. 🐻

Here’s 747, who deserves to finally be crowned champion. pic.twitter.com/2rTtyXTYC9

What, exactly, is Fat Bear Week? It's maybe the most relaxing reality competition to ever air. It's fun, lighthearted and celebrates exactly what the title suggests: As bears in Alaska's Katmai National Park and Preserve get ready for winter hibernation, they gain weight. Every year, the national park sets up a bracket and online voting, and people can vote for their favorite bears from Sept. 30 to Oct. 6 based on which bear they think will be the largest at the end of the week. 'My precious angels': 2 of Paula Abdul's dogs die in the same week

Here's how to participate in #FatBearWeek: this is an elimination tournament to determine who will be crowned 2020's fattest bear on the Brooks River. For each pairing of bears, you will be given the opportunity to vote on our new #FatBearWeek website, https://t.co/bcJqAzVU3F pic.twitter.com/wCQTu4zUmM— Katmai National Park (@KatmaiNPS)

It's sort of like any other bracketed tournament. There are classic competitors, like Holly, who won the week in 2019.
Tags: week, park, bear, year, air, tournament, sign, winter, hibernation, gain,