Chances are you know someone whose family acquired a “pandemic puppy” to help them weather the Covid-19 lockdowns. Pets have become beloved, pampered family members whose well-being is viewed as an essential household budget item, making the pet industry increasingly recession-proof as well as hyper-attractive to PE investors. 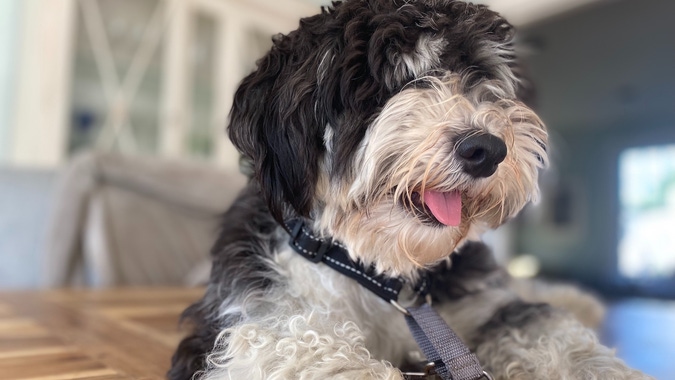 Entrepreneur Media New pet acquisition pushed U.S. pet industry sales up 9% to $107 billion in 2020 as the number of pet dogs swelled by 10 million to 96 million and pet cats grew by 2 million to 32 million. Pet ownership among millennials, the largest and most influential cohort, is very high at around 75% and the younger generation appears particularly willing to splurge on their dogs and cats, reports YPulse.

Against this backdrop, M&A deals in the pet space have been coming fast and furious, with bidding wars and high multiples the norm even for relatively small operators that have no serious flaws in their business model. Much of the attention has focused on pet nutrition and other supplies as investors seek a stake in consumers’ growing demand for higher-quality care and more options for their furry friends.

These products stock the shelves of big-box specialty stores like Petco, traditional retailers with major pet-care sales such as Walmart, smaller retailers, and the increasingly important online channel through sites like Amazon and Chewy.com.Among recent deals, Whitebridge Pet Brands was acquired in July by Belgian investment firm NXMH. Global private equity firm Apax Partners announced in May it was buying out existing investors in Texas-based premium pet-food maker Nulo. In August, Canada’s Legault Group announced it had acquired Ren’s Pets, adding it to its existing network of Mondou pet stores. Most recently, Zomedica, a veterinary health company, acquired PulseVet, for its companion animal (e.g., dog and cat) and equine capabilities.

Investors are homing in on targets that have strong, sustainable growth, robust and improving margins, and that have demonstrated performance through challenging times. Ideally, they want players that aren’t overly dependent on one big customer and that have a resonating brand with strong consumer affinity.

Acquirers are also hunting for companies with a strong e-commerce strategy — through a presence on Chewy.com or a direct selling operation. Online U.S. pet sales represent 27-30% of the market so far this year and is expected to reach 35-45% longer-term, underlining the importance of this channel, according to Chewy.com.The fact is, private equity demand is high across the board, whether for smaller targets with EBITDA of less than $5 million or for larger players with EBITDA north of $100 million. Multiples vary depending on many factors, but as a rule companies in the pet durables space (leashes, bowls, apparel, etc.) can expect to attract mid-to-high single-digit EBITDA while those in the treats and supplements business could see valuations climb to double digits.

PE firms that might normally have a strict lower limit for EBITDA are regularly making exceptions for pet-care industry operations, especially those that demonstrate fast growth. Investors’ philosophy is that they can grow the acquisition to fit their standards, either through strong organic growth, or through a buy-and-build strategy. They see it as better to be a small part of the exciting pet-care story than to risk missing out on it altogether.