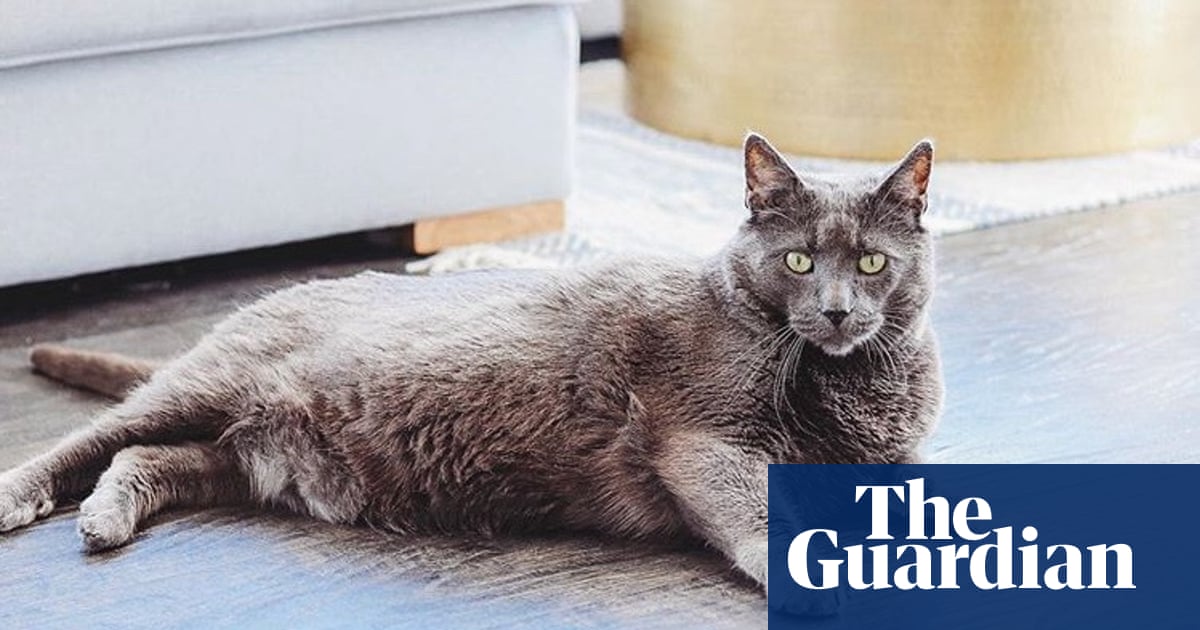 Chonky, fluffy, thicc: inside the internet's obsession with fat cats on diets

Lil Bub , the Internet-famous cat known for her small size but larger-than-life personality, died at age 8, according to a post from her owner."On the morning of Sunday, December 1st 2019 we lost the purest, kindest and most magical living force on our planet. BUB was cheerful and full of love laying in our bed with us Saturday night, but unexpectedly passed away peacefully in her sleep," her owner, Mike Bridavsky, wrote in an Instagram tribute.The adorable feline had been battling a "persistent and aggressive bone infection." However, Bridavsky said he did not expect Lil Bub to pass away so soon.

"I truly believe that she willingly made the decision to leave her failing body so that our family would not have to make that difficult decision ourselves," he wrote.

Lil Bub launched to Internet fame in 2011 and has even starred in her own documentary at the Tribeca Film Festival. The adorable feline was born with osteopetrosis, which caused her bones to become too dense and overgrow. She had smaller limbs, no teeth, an underdeveloped jaw that caused her tongue to stick out, and an extra toe on her paws. She was 100 percent adorable and was frequently referred to as "the Internet's cutest cat."

"To say that our family is devastated would be an understatement But most importantly, BUB has made a huge difference in the world of animal welfare, and in the lives of millions of people worldwide" Bridavsky wrote.

Cat stars in her own documentary

During her eight years on Earth, Lil Bub helped raise awareness for special needs pets, which led to more than $700,000 for animals in need. She inspired people with her message of "determination, positivity and perseverance," Bridavsky said.

"Even though my heart is absolutely crushed by her graceful departure from planet Earth, I know that her spirit, magic, and overwhelming energy are still with us, reminding us every day to be better," he said. "Please visit all of us in our dreams."

The seven-year-old cat, real name Tardar Sauce or Tard, became one of the internet’s first “petfluencers” after gaining fame online for her perpetually gloomy gaze, launching an empire worth millions.