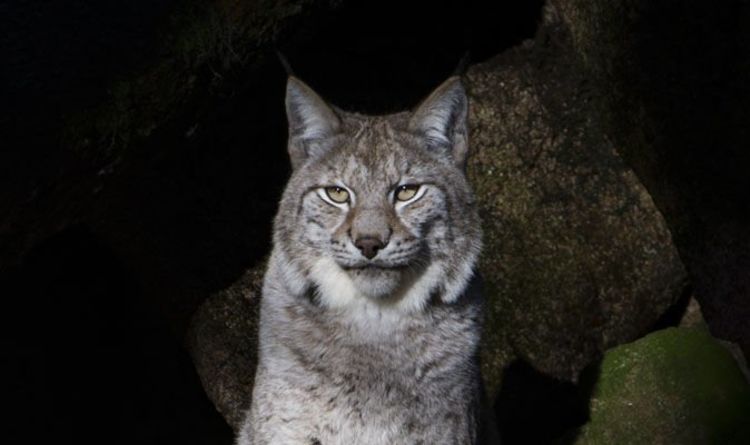 Remarkable footage shows the seven month old female cub back on her paws after undergoing intensive physiotherapy. There was little hope for the seven month old cub when she was brought in for treatment at the Wildlife SOS Leopard Rescue Centre after being hit by a speeding vehicle trying to cross a busy road to catch up with her mother. Only able to offer the slightest of snarls, the young big cat lay on her side and awaited her fate as the rescuers examined her wounds and floppy limbs. 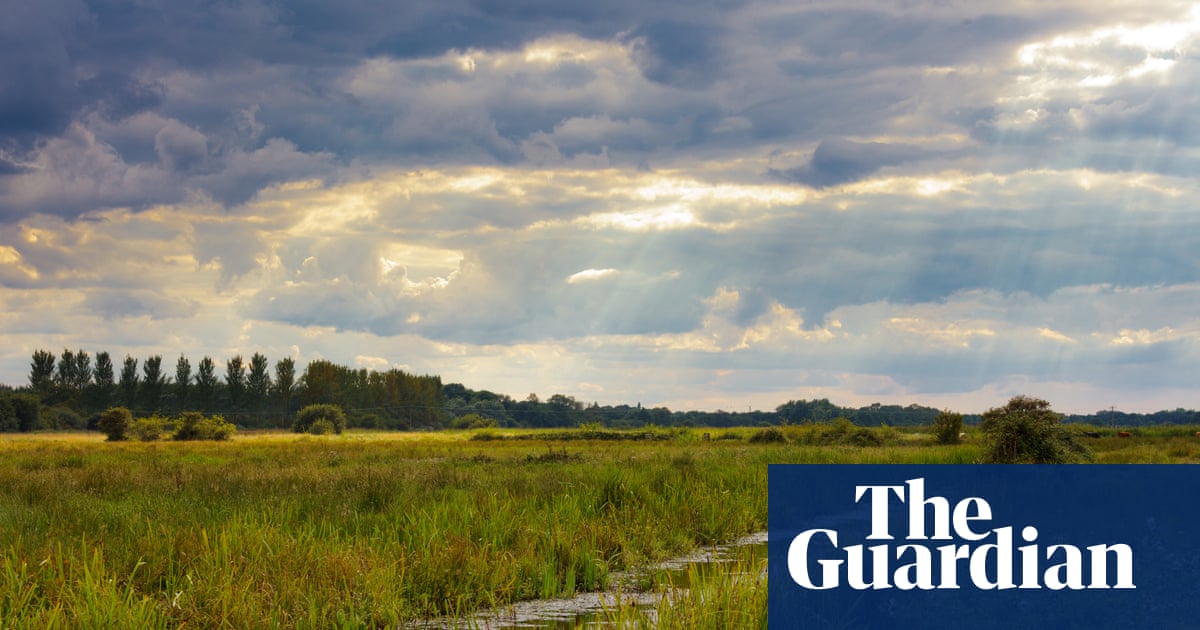 Leopard cub was paralysed after being hit by car (Image: Wildlife SOS)

Under the watchful guidance of Wildlife SOS senior vet Dr Ajay Deshmukh, the cub has been given a series of gentle massages and stretching exercises over the past few weeks, building up to moment she was filmed taking her first tentative steps at the leopard rescue centre near Pune, India.

Dr Deshmukh explained how his team have made concerted efforts to save the cub since she was found by forest department officers critically injured at the beginning of February.

He said: “X-rays revealed spinal injuries which had caused complete limb paralysis but as the leopard is young, we feel that with proper treatment she might be able to walk again.

“We are providing regular physiotherapy comprising of stretching exercises, massages and assisted walks. She is getting stronger each day and we have observed signs of movement in her limbs.”

Footage on Wildlife SOS’s social media pages has drawn global applause for the efforts in helping the cub.

One supporter wrote: “Heartwarming to see the leopard cub up on her paws… No surprises that it’s down to the sterling work of Wildlife SOS again.”

While another added: “Every animal's life is precious... I am constantly amazed by the efforts Wildlife SOS give to each living creature. Thank you all.”

While Wildlife SOS is doing all it can to help save the young leopard and many other creatures getting into difficulties in one of the most densely populated countries on the planet, the rescue organisation warns that India’s economic progress and infrastructural development with its expressways and rail tracks comes at a heavy cost.

Kartick Satyanarayan, co-founder and chief executive of Wildlife SOS explained: “The young leopard has a strong will to live and survive. Our dedicated veterinarians and keepers will do everything to help the poor animal. We often receive calls about animals that have been injured in road accidents.

“Such incidents are on the rise due to little or no provision for wildlife corridors or underpasses that allow the animals to cross the road safely. Many unsuspecting animals put their lives at risk as they often wander onto these busy highways and end up getting injured or killed.”