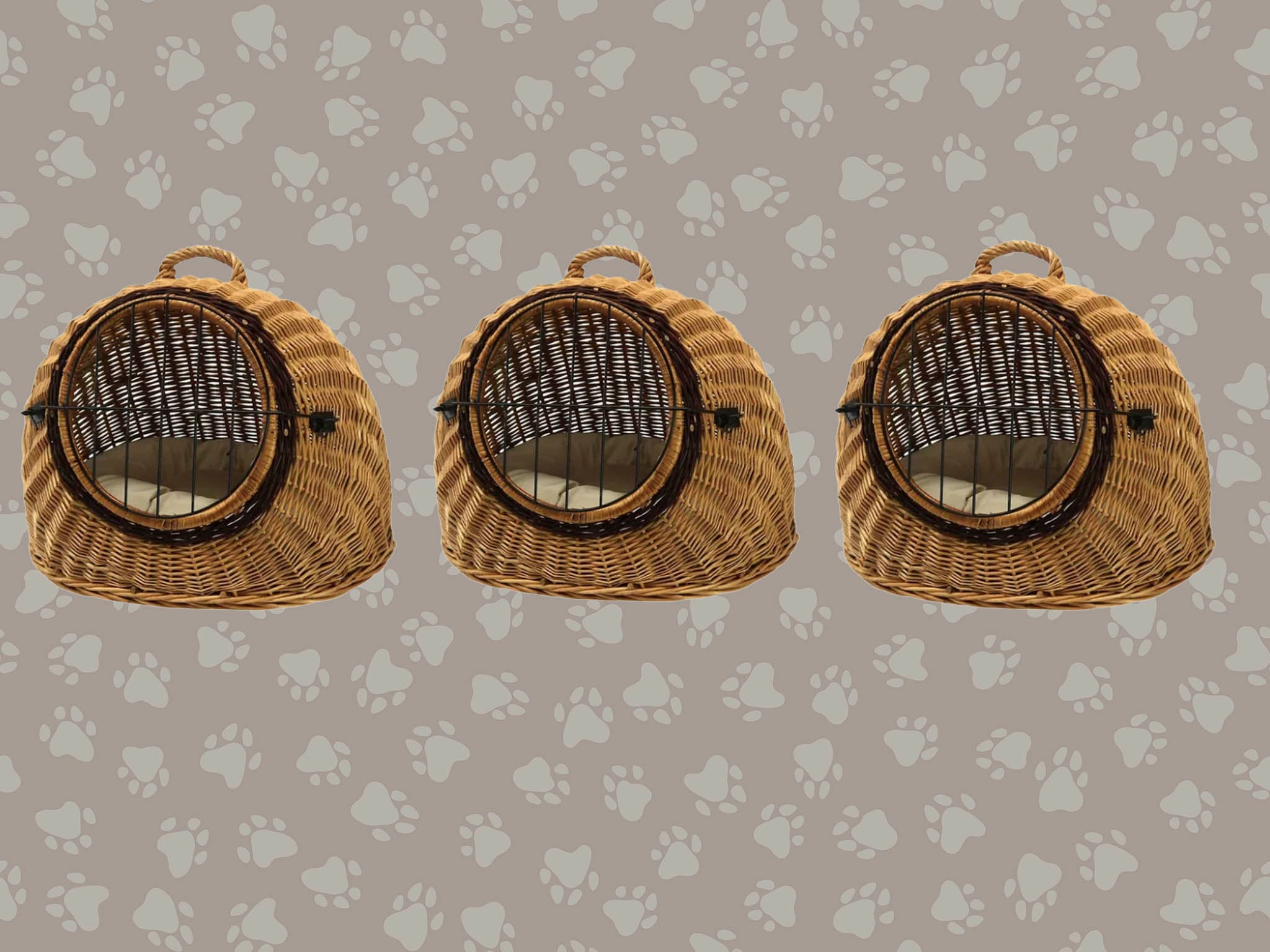 Nearly three years ago my wife and I had to move from New York – where we met, where I had lived for almost eight years, and where we had made a home – back to my home town of Melbourne . We missed (and continue to miss) many things about New York: our friends, our favourite bar, our neighbourhood, the fact that one can actually make a living there as a writer. But most of all, we missed our cat, who stayed in NYC with a friend. It’s hard to say why, exactly – she’s a singular creature. She used to amuse herself by trying to trip my wife during the night, as she navigated the weird spiral staircase in our Brooklyn apartment – but we missed her nonetheless.

We plan to return to the US one day – who knows when, given the current situation, but we do. In view of this, it seemed both impractical and irresponsible to adopt a cat here. For a while we made friends with a strange but lovely siamese who belonged to another resident of our building. He used to let himself into our place through the window every day, but eventually he and his owner moved away, and we were once again catless.

At this point, a friend suggested fostering. After a false start with the RSPCA – 18 months later, I’m still waiting for it to return my calls – we got in touch with Maneki Neko, a fabulous volunteer-run organisation that operates a cat cafe (inhabited entirely by adoptable cats) and a rescue program. I sent it an email and a couple of days later, I was driving back across Melbourne with a carrier containing two scruffy little 12-week-old kittens.

One and a half years on, we have fostered some 30 cats: a cavalcade of kittens, two nursing mothers with their babies, two separate cats named Pebbles, a couple of senior catizens, and a strange beast by the name of Cami who liked to lick my head every night, without fail, at 3am. They have destroyed our furniture, given us innumerable scratches and scars, and gone through enough cat litter to occupy several landfills. And it’s been wonderful.

It can be difficult and frustrating ... but the frustration is worth it

Fostering cats is one of the few unambiguously positive things I’ve done in my life. It has been an honour and a privilege to get to know every one of these animals. We learn their likes and dislikes, we help them recover from whatever illnesses they come to us with, we see their personalities emerge, and we convince them, slowly, that humans aren’t so bad after all. Some of the cats that end up in foster care are house cats or kittens that have been surrendered for some reason or other, but others lack socialisation and/or have underlying health and behavioural problems.

The latter category is at greatest risk of euthanisation, and working with them is a slow process of building trust and confidence. It can be difficult and frustrating, and at times you can feel as though you’re getting nowhere. But the frustration is worth it for the feeling you get when a cat that has hissed at you for weeks jumps up on to the bed one morning and starts purring.

As anyone who fosters can tell you, the question you’re always asked is: “But is it hard to let them go?” The answer is: yes, of course it is. And it gets harder the longer a cat has been with you. Our longest-tenured foster – a gamine little tuxedo called Xena, after the warrior princess – was with us for nearly a year. When she was finally adopted a month or so ago, my wife and I were devastated.

- Good luck: No one understands why, in Britain, black cats are still considered to be lucky; and if one walked in front of a bride and groom it was seen as a happy omen for the marriage.And a white cat was thought to bring good fortune and luck to their pet parents.

But our tears were for us, not for Xena. She has gone off to a safe and stable home, and her new owner has kindly given us several updates (with photos!), telling us how well she’s settled in and what a lovely companion she is. Whenever I get one of these updates I find myself thinking about the state she was in when she arrived: tiny and underfed. She was so terrified she refused to leave her carrier, then hid underneath our cupboard for three days.

If you’ve ever thought of fostering, I’d absolutely encourage you to give it a try. It can be hugely rewarding in a personal sense – and, more importantly, it saves lives. It means that cats who would otherwise be euthanised are given another chance at finding a loving home. And every cat you let go makes room for another..