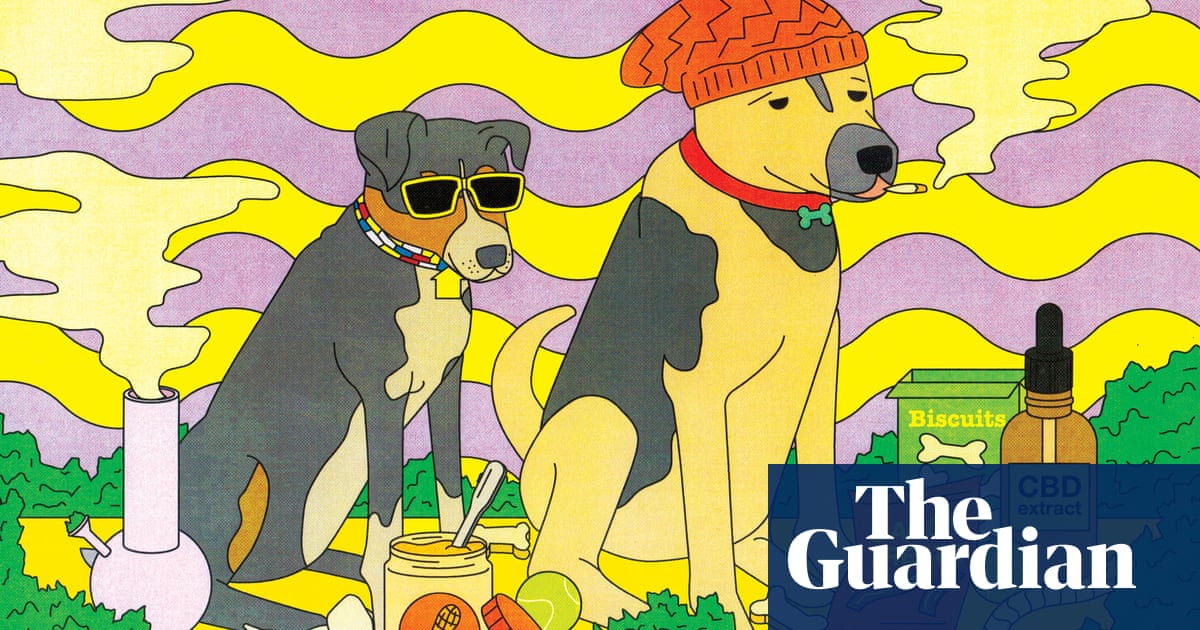 Should you give your dog cannabis? 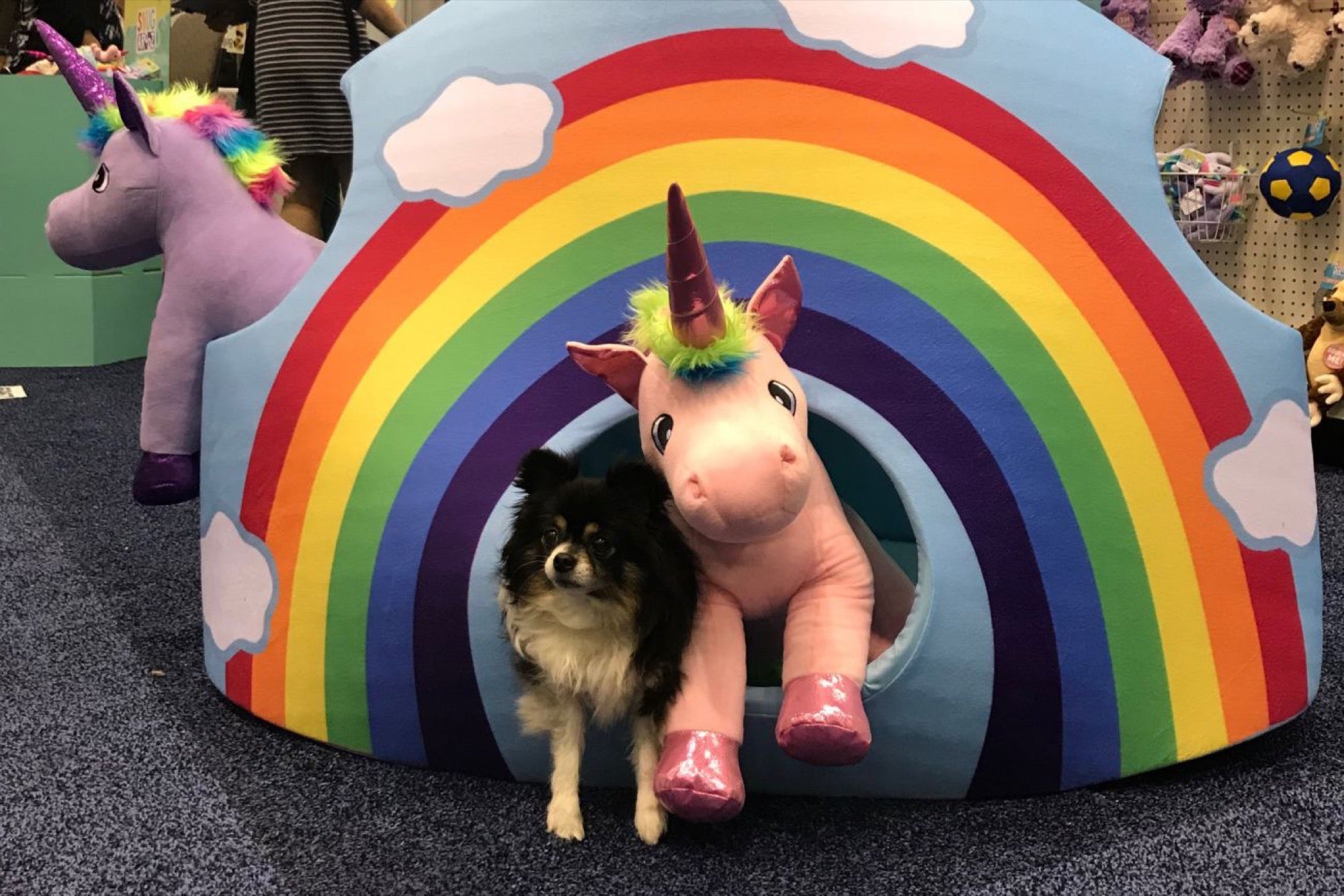 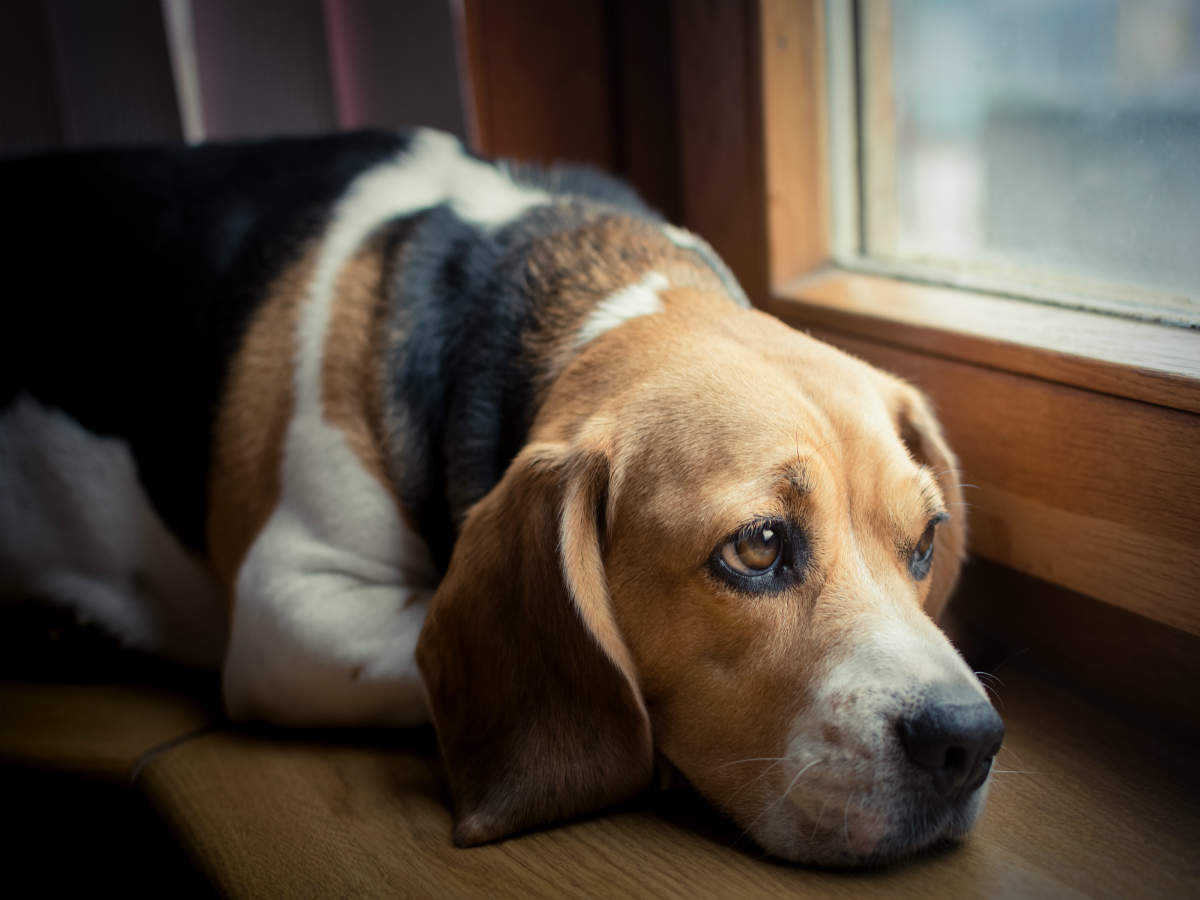 Is your pet in pain?

Thousands of UK animal lovers are treating their pets with cannabis based products after seeing the positive effects it can have – despite the fact it is not yet legal to do so.

From today (November 1) doctors can prescribe people medical cannabis products but Metro.co.uk can reveal there is a thriving community of animal lovers already giving their pets cannabidiol (CBD).

American firms are poised to sell cannabis-infused dog food, shampoo, rubs, lotions, oils and medicines to UK pet owners but the government is refusing to sanction their sale.

However, there is a huge array of cannabis oil products for human consumption in the UK and people are administering them to their pets – usually without advice from vets.

Canadian vet Dr Katherine Kramer, from Vancouver Animal Wellness Hospital, first tested CBD on an elderly cat six years ago and is now a wordwide authority on the subject.

She said: ‘Some of my cases have been nothing short of a miracle. An elderly cat, aged about 18, who had multiple issues pancreatitis, arthritis, heart disease, kidney disease and we were keeping him comotose on conventional medicines.

‘He was miserable and facing euthanasia. However, his owner said he wanted to try CBD, I had not thought of that before and said it was worth a shot because we have nothing to lose.

‘Within a few days he was eating, and getting back to his normal self, he ended up living another two years, two good years as well.’

She added: ‘Now, there is a still a lot of confusion concerning CBD and pets, and I know a lot of pet owners use them without telling their vet.

‘But please tell your vet first. I tell people the side effects and where to get safe CBD for animals.’

Dr Kramer warned about pet owners mistakenly giving their animals products which include the active ingredient THC, which gets people and animals high.

She added: ‘THC is absolutely toxic to animals, so people have to use the right products, they have to be CBD.’

Dee, who has two rescue dogs called Garvey and Phoenix, believes using cannabis oil has made both animals a lot healthier, helping with anxiety and calming them down.

She said: ‘Phoenix, our black Labrador, was a former bitch in an Irish puppy farm and she has really bad anxiety. She has no trust in people, especially men, and had half her teeth knocked out at one point.

‘There are loads of really helpful groups on Facebook concerning CBD oil and when I started giving Phoenix CBD oil her anxiety got a lot better. And with Garvey, our Weimaraner, he is going through his terrible twos and can be a bit of a pest. CBD calms him down.’

Lee, whose French Bulldog Herbert suffers with a skin condition on his face and arthritis, swears by cannabis products after months of failing to get a cure at the various vets across the West Midlands.

He said: ‘I kept on going back and forth to different vets for different creams and lotions for his skin problem but it kept on getting worse. I did not like all the chemicals which seemed to be in these medicines either.

‘I was told about CBD oil, which I know is natural, and did some research. I give him a few drops for his arthritis and I’ve got some cannabis cream for his face.

‘Now I have a very happy Herbert.’

And Carl, who had a heartbreaking battle for several years to prevent his beloved Great Dane Austin living in constant pain, also believes CBD oil works.

He said: ‘I would have done anything for Austin, and CBD helped him. He had arthritis and was in pain but CBD helped him sleep better, and walk better as well.’

There are several Facebook groups for pet owners to share information about CBD remedies for animals, one of the biggest is ‘CBD for dogs and other furry friends’ which has more than 5,000 members.

Dog and cat owners ask for advice about the best types of oils to use and where to purchase them from, though sellers are banned from the group.

A message on the Facebook group makes the legal status clear, saying: ‘CBD products for pets specifically are illegal in the UK as the law stands so any links or talk about pet specific products will be deleted.’

Simply CBD is a charity in the Forest of Dean which sells oils ‘extracted from Organic Dutch high grade cannabis’ and profits help fund an animal shelter for ill dogs.

Brian Jones, from Simply CBD and K9 rescue, said: ‘I don’t have to explain the wonders and benefits of CBD as a supplement. To our ageing dogs, it has been a lifeline.

‘I am also a moderator on numerous very large CBD Facebook forums where CBD advice is willingly given on the health benefits of the oil. This advice is given freely and from the heart and hopefully we have helped many people onto the road to a better life.

We are the cheapest lab tested and certified CBD in the UK. All our profits go to a registered dog charity. pic.twitter.com/UHCbmBV9Fa

‘The world of CBD in the UK is going through the roof and this in itself brings a very wide priced market, from the expensive to the affordable. It is sad to see such a wonderful product being abused on price, especially from a lot of American imports.’

However, there is a grey area within the law because vets can prescribe human CBD products to animals. CAN WE FIND ONE THAT DOES THIS FOR A COMMENT?

There are also, unsurprisingly, differing opinions concerning the effectiveness of CBD on pets.

Blogging vet David Harris, from Vet Help Direct, said: ‘Increasing numbers of animal owners are sourcing cannabidiol as a “nutritional supplement” but are using it to treat disease, in some cases apparently without veterinary input.

‘This is seen as a concern for animal welfare, because products manufactured as food supplements are not as well regulated as medicines which have a potent active ingredient.’

He added: ‘Unfortunately, the evidence for its effectiveness is still rather weak, with some studies finding very positive results and others struggling to confirm them.

‘In animals, there is relatively little evidence of the drug’s effectiveness, although some American vets are experimenting with it for its pain relief properties, and at least one study has suggested a clinical effect.

‘Anecdotally, some vets are reporting great results, but there is always the risk of unconscious bias in these situations, which is why we need well-designed clinical trials and studies.’