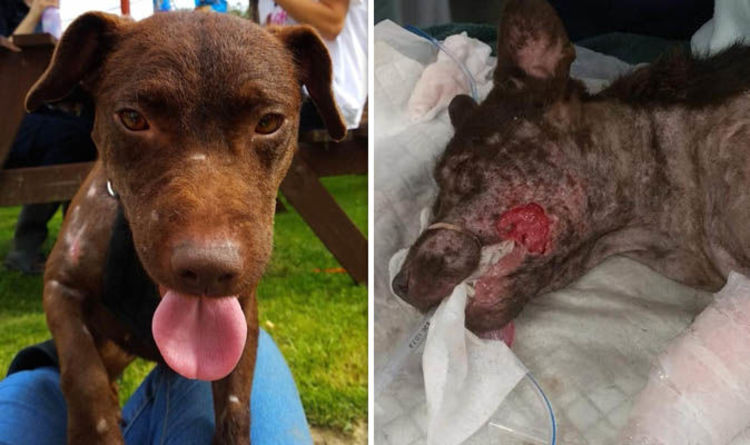 A dying grandfather had his last wish granted when a hospital relaxed its normal infection controls so his dog could be bought to see him one last time.

To stop the possible spread of infection, animals are allowed into hospitals only under very rare circumstances.

But an exception was made when Peter Robson’s family told staff at Ninewells Hospital, Dundee, that the 70-year-old’s only last wish was to see his dog Shep one last time.

The border collie, bought as a pup eight years ago, had provided companionship and comfort for Mr Robson after the death of his wife.

Hours after Shep was lifted on to his owner’s hospital bed so they could say farewell to each other, Mr Robson passed away.

In a Facebook postthat has been shared more than 3,000 times, Ms Stevens wrote: “Absolutely amazed and touched. Our grandad’s last and final wish was to see his dog one more time.

“Still in shock that the wish was granted and they went above and beyond and made a dying man very happy.”

Ms Stevens added: “Cheryl White, charge nurse of Ward 3, you are an absolute angel and we are all eternally grateful.

“You don’t know what this meant to our grandad. Thank you NHS.

“Everyone needs to know what amazing nurses and staff they have in that hospital.”

Ms Stevens later told BBC Scotland: “He really thought he would never see Shep again. It was an amazing moment to see the two of them together, and Shep was so excited to see him".

Ward 3’s senior charge nurse Fiona McCallum said: “The team worked with colleagues in infection control to make this possible, and I can't thank all of them enough for going above and beyond to bring some comfort to Mr Robson and his family."

NHS Tayside chief executive Lesley McLay added: "Our thoughts are with Mr Robson's family as they deal with their loss at this difficult time.

"The ward 3 team has done a wonderful thing. It is often the little things that mean the most to patients and their families and I'm so pleased that the staff were able to grant this wish.”