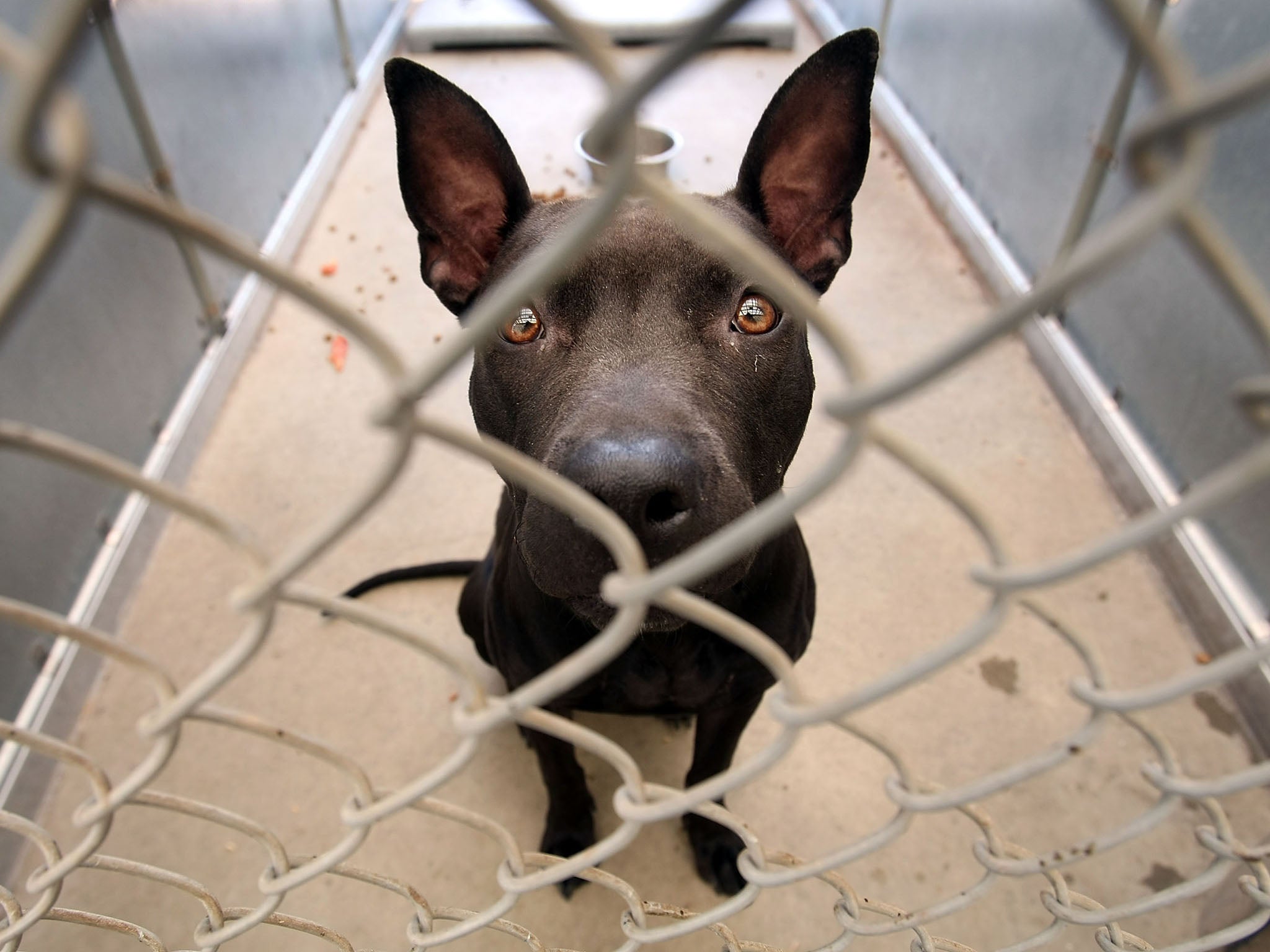 It's not just humans who've needed to be saved from the floodwaters created by Florence, the deadly hurricane-turned-tropical depression. Ryan Nichols, a volunteer from Longview, Texas, can be seen wading through knee-deep water and rescuing the dogs, who were on their hind legs whimpering for someone to help. The dogs were able to swim free once they were released from their cage in Leland, N.C., on Sunday.

The distraught dogs were able to swim to safety with a little assistance after being left by themselves.

The video of the rescue has been watched more than two million times, and DiPaola says he hopes it reminds owners to take their pets with them in the case of emergency, or make other arrangements.

The storm has caused at least 17 deaths between North and South Carolina after making landfall at the end of last week, and heavy bands of rain continue to fall in North Carolina.

"We got them out," Di Paolo wrote, "but by the time we left, the water was so high that they would have drowned."