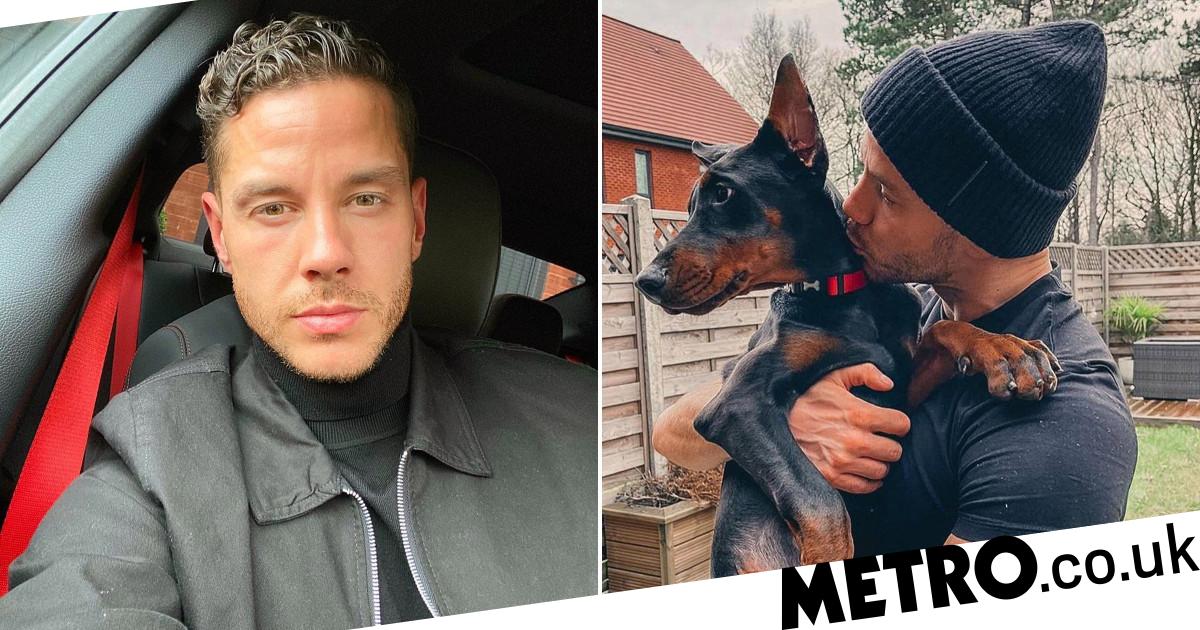 Helena Bonham Carter has been spotted alongside Greg Davies as the two walked their dogs while on a friendly stroll in North London .

The actress, 54, was bundled up for the chilly weather as she donned a black trench coat with a dress underneath, while pairing her outfit with a colourful scarf and a pair of trainers.

Meanwhile, Greg, 52, looked comfortable as he sported a dark puffer jacket, with a pair of blue jeans and black shoes, as he finished off his look with a baseball cap on his head. 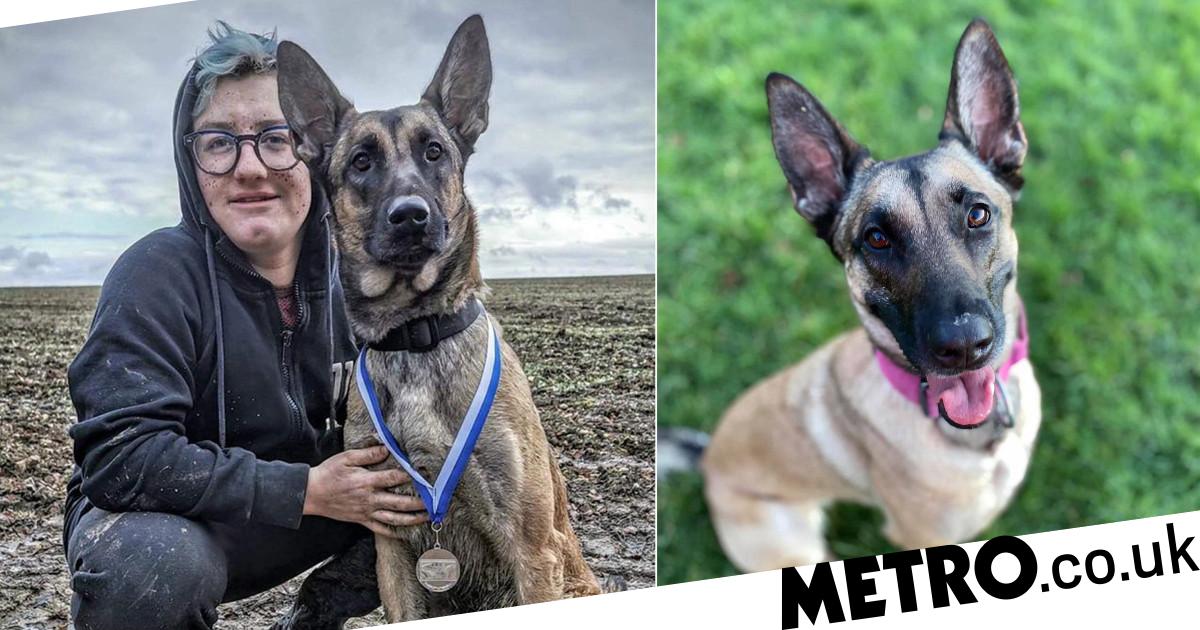 The two appeared to be in good spirits as they led the pet pooches on leashes, while Helena also opted to wear a blue face mask around her mouth to keep safe amid the ongoing pandemic. It was recently confirmed that Helena is set to star in Greg’s new comedy The Cleaner, with the Taskmaster star set to take on the lead role of cleaning technician Paul ‘Wicky’ Wickstead. The Cleaner is based on the long-running German comedy series Der Tatortreiniger (Crime Scene Cleaner), and will focuses on Wicky, a cleaner who is responsible for scrubbing the mess from crime scenes.

While carrying out his duties, he happens across a whole host of particular people, ranging from the victim’s relatives, employers and neighbours, and even the murderers themselves.

Also starring in the series alongside both Greg and Helena are David Mitchell, Stephanie Cole, Donald Slumpter and Shobu Kapoor.

Greg said of the new series: ‘I’m thrilled that this remarkable collection of actors has agreed to appear next to me on screen. Scrubbing up blood in a hazmat suit in front of them will be a pleasure.’

The best dogs of 2020 that helped us through tough times

Helena also previously shared her tips for single women amid lockdown – in a year where dating new people has been nigh on impossible.

The Crown star recently became the fact of a new ad for dating app Bumble, and she revealed to the Daily Mail what her tips for singletons are in the midst of the pandemic.

‘When the world is going crazy, when you are in shock from something, these are times to do nothing, be still.

‘Forget progress. Just be. Aim for tea in the afternoon and nothing more ambitious.’