This Year’s Hero Dog Award Goes to… a Cat? 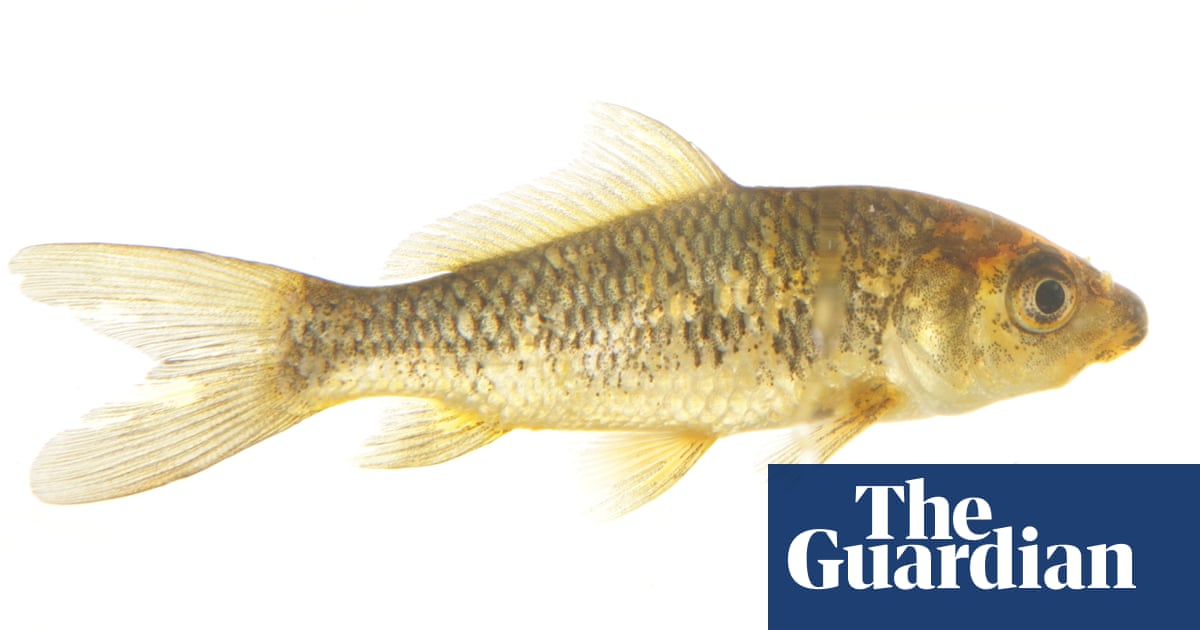 Nine-year-old Harry the dog spent his whole life with George by his side. So when, George had to be put down aged 15, Harry kept his spot – and ever a year on, he still leaves space as he’s hopeful he will return. Owner Caitlin Wynne, 17, from Cheshire said the dogs, both Lhasa Apsos breeds, grew up as puppies and did everything together including playing, eating and sleeping on the same dog mat. Caitlin bought George in 2004 when he was almost a year old and Harry was bought as a young puppy.

Sadly, George was diagnosed with kidney failure last year and he had to be put down.

Caitlin said: ‘I slept on the sofa the night before we had George put to sleep to keep him company and Harry was pacing around the room crying, and wouldn’t sleep all night as if he knew something was wrong.

‘We took Harry to the vets with us when George was put to sleep and stayed next to him the whole time. Harry grieved for a couple of weeks.

‘His tail was down and he wouldn’t socialise or eat any treats.’

A year on, Harry would often sleep next to George’s sofa bed but never in it, showing how he still misses his friend and longs for his return..

Caitlin added: ‘Almost a year on and he clearly still misses George!

I’m full on crying rn…he always let george sleep there and he died almost a year ago and he still lies there🥺 pic.twitter.com/NvV1PaDFfn

‘He sleeps on floor to the side of the bed now quite often but I didn’t realise why until I was looking through photos of them both from a year ago and saw the photo I tweeted which made me realise.’

She posted the picture on Twitter, showing George and Harry sleeping next to each other along with a picture of Harry sleeping alone next to the cushion, caption: “I’m full on crying rn…he always let George sleep there and he died almost a year ago and he still lies there.’

The post has since gained over 59K likes and 7K shares and hundreds of comments on the picture.

One wrote: ‘Sorry girl. That’s got to be heartbreaking.’

Another added: ‘Awwww this is so sad , dogs definitely have emotions, hope your cute doggy is ok.’

One said: ‘Omg my heart actually hurts. Look at this poor baby.’