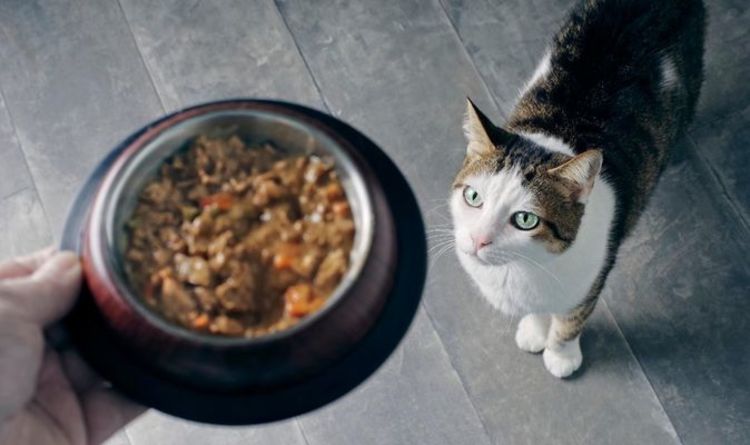 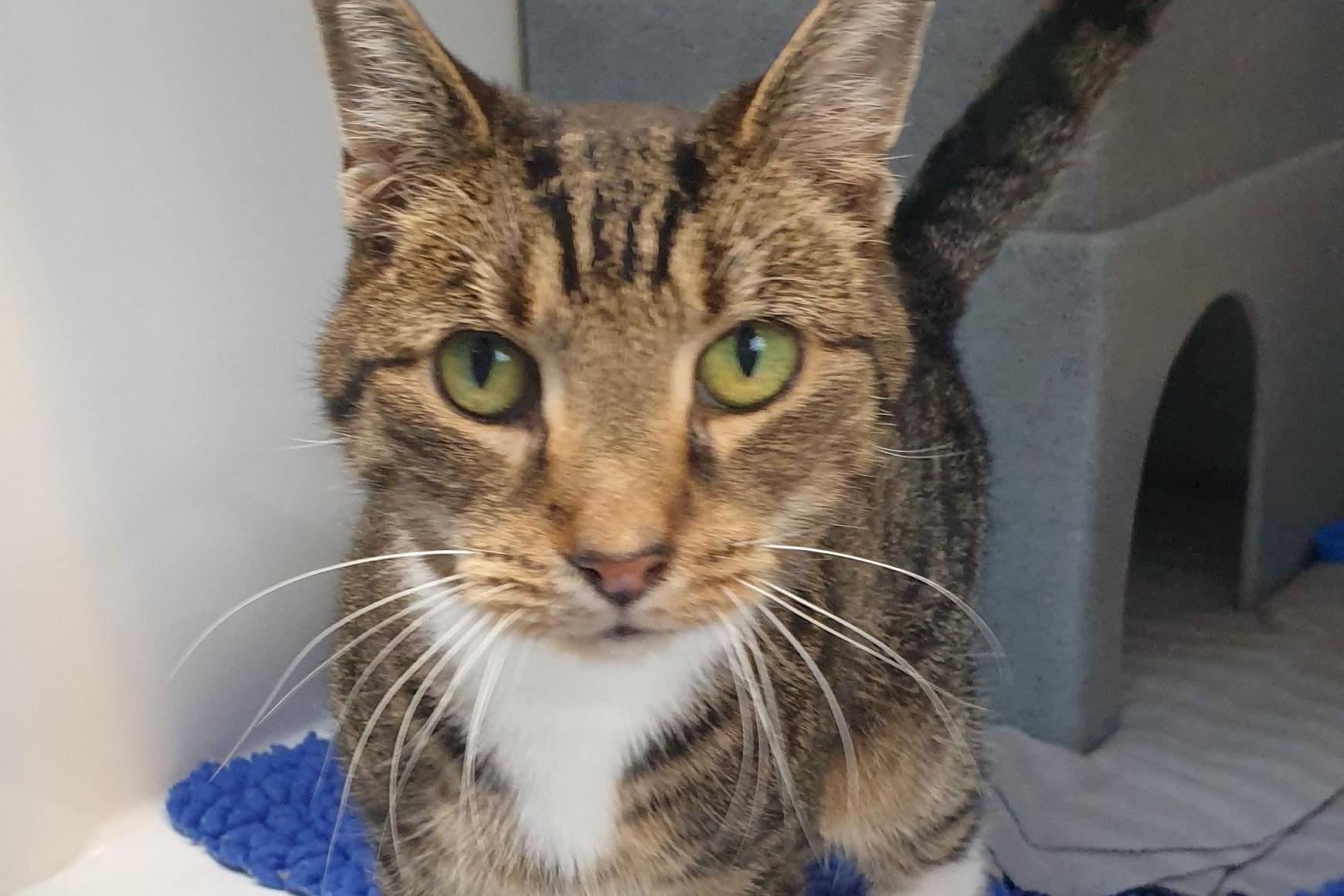 A wildlife rehabilitation facility in Lubbock, Texas, has been met with an outpouring of community support after taking in a rare opossum that has no fur and needs a "winter wardrobe" to survive.Gail Barnes, executive director of the South Plains Wildlife Rehabilitation Center, told TODAY that the unusual animal was dropped off on Oct. 23. Initially, she believed the opossum to be a hairless cat."When I was bringing the box back in, an arm comes out of the box and I thought, 'Oh my gosh, he dropped off a hairless cat,'" Barnes said. "I opened it up, and it was a possum."

- During the extreme cold, long-haired cats, like Persians, tend to accumulate snow balls between their foot pads causing pain and even lameness.- Maintain a calorie surplus diet like chicken, fish, egg, cat food for your pets in winter.

A veterinarian diagnosed the female opossum with a rare condition: alopecia, which leads to hair loss. According to Barnes, the condition is hereditary and means that the animal has a compromised immune system.

"It has fur on its head and on its feet (but) no fur on its body," Barnes explained. "At that point, it was 60 or 58 (degrees) at night. If the man had waited or not found the possum, two days later it could have been dead. ... It cannot regulate its body temperature without any fur."

Even though the animal was rescued before temperatures got too low, Barnes said that it was hypothermic when it arrived.

"We immediately put her in the incubator," she said.

Now, several days later, the opossum is doing well: Barnes said that the animal is eating a steady, healthy diet of crickets, mealworms, cottage cheese, applesauce and yogurt, and has nearly doubled in weight since her arrival. Another important aspect of the opossum's recovery is getting enough clothes to keep warm in the winter and protected from the sun in the summer. Barnes said the local community has been extremely supportive by providing plenty of donations.

The eyeless and hairless cat has become an Internet sensation!

"People with hairless cats ... they're donating those clothes. People are knitting sweaters," Barnes said. A Facebook post from the rehabilitation center asking for clothes has been shared hundreds of times, with dozens of commenters offering donations. "We're going to be getting quite a few donations."

The opossum is currently still living in an incubator, but Barnes said that soon she hopes to add it to the center's lineup of educational animals since the creature cannot be safely released back into the wild. Once the animal is officially on the roster, she will be given a name and join another female opossum at the facility.

"She will become an educational ambassador," said Barnes, who said that the center usually does at least 100 programs in schools with various birds and mammals during an average year. "Once we're able to go back into schools, she will be incorporated into our educational program. Possums are the only marsupial in North America, and with her not having fur, you'll be able to see her pouch in the front, which educates people about marsupials."

Barnes said that the opossum will be even more important for education because of its rarity.

"We've never seen a possum like this before," she said. "And with the bad weather we've had this week, she wouldn't have survived. ... It's fortunate that she was found by a good Samaritan and brought in to us. She's thriving right now."