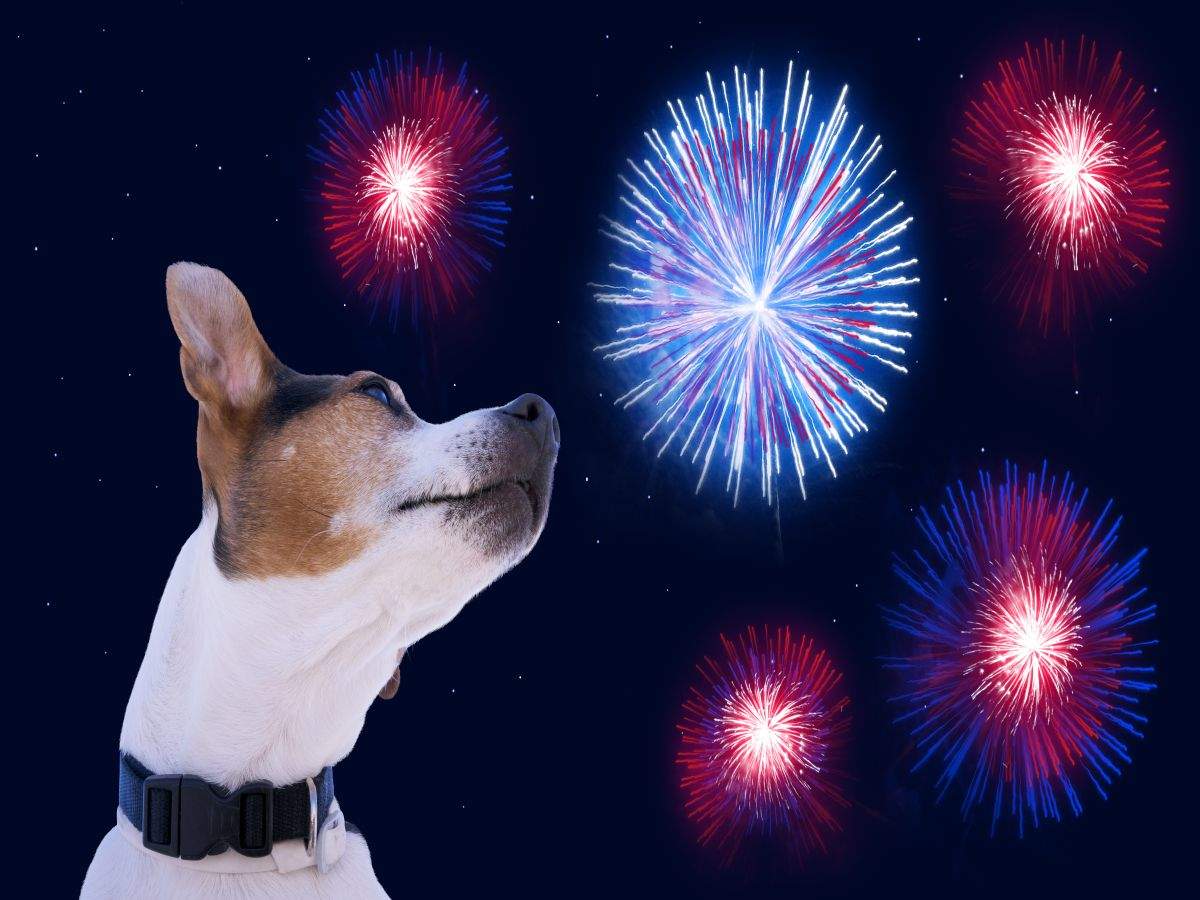 Every move you make, every step you take, Google is watching you. Even, apparently, when you have explicitly told it not to. A recent investigation by the Associated Press has revealed that Google records your movements regardless of whether you have disabled the “location history” setting. This is egregious, especially considering Google’s support page on the issue states: “With location history off, the places you go are no longer stored.”

While it is possible to prevent Google from time-stamping your every digital footstep, it is not exactly intuitive. You must log in to your Google account, go to the “manage your Google activity” section, open “activity controls” and disable the permissions there, which are enabled by default. This stops apps such as Google Maps and browsers from recording your location. However, it doesn’t wipe your past location data; more steps are needed to delete that.

Going through the above is a hassle with which most people won’t bother – as I imagine Google knows well. Who cares about privacy these days, after all? It seems big tech has realised it can afford constant data-based scandals, because not enough people care that the minutiae of their daily existence is being relentlessly mined and monetised without their informed consent. This apathy is, in part, attributable to the fact we are told we shouldn’t care about privacy if we have nothing to hide. Google has helped propagate this notion. The company’s former CEO Eric Schmidt once said: “If you have something that you don’t want anyone to know, maybe you shouldn’t be doing it in the first place.”

Is there anything more illustrative of late capitalism than the idea that being opposed to selling our souls is a sign of deviant behaviour? Wandering and wondering is an intimate part of who we are. It doesn’t matter if you have nothing to hide. You should object to moments you thought were yours alone being captured, analysed and monetised. You should resist being commodified.

Wandering and wondering is an intimate part of who we are. It doesn’t matter if you​​ have nothing to hide

Even if you can’t be persuaded to care about privacy, you should worry about the tech industry’s growing power and hubris. Not only have Google, Facebook and Amazon become too big to fail, but they have also seemingly become too big to feel shame. Take Facebook, for example. When the Cambridge Analytica furore hit earlier this year, it made a lot of apologetic noises and launched a huge ad campaign detailing how it was committed to connecting people and wiping out fake news. It has become clear, however, that Facebook’s only concern is Facebook. Despite its PR proclamations, it expects everyone to fall into line with its worldview. Indeed, it was reported this week that Facebook’s head of news partnerships told a gathering of publishers that, if media companies don’t cooperate with Facebook, “I’ll be holding hands with your dying business like in a hospice.”

There was a time when Google operated under the motto “Don’t be evil”. It has watered down this message as it has grown. Earlier this year, it removed the phrase from its code of conduct. The news that Google is recording everything you do, even if you have signalled that you don’t want it to, is yet another indicator that the tech company, like many of its peers, doesn’t seem to care much for ethics.

Unless governments start regulating tech giants, it seems unlikely that they will start to take our privacy, or their power, seriously. Left to their own devices, their God complex will only get worse.

Orange is the new white: how pumpkin spice took over 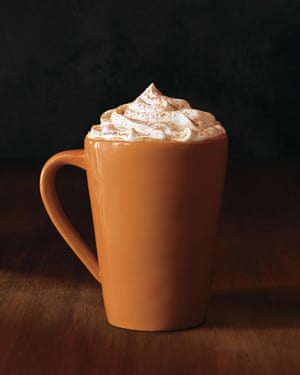 ’Tis the season to be basic ... the pumpkin spice latte. Photograph: Starbucks

Wait. I got way ahead of myself there. What I meant to say was far more cheery. I have wonderful news for readers inclined to measure out their lives with coffee spoons. Starbucks’s pumpkin spice latte, the official beverage of “basicness”, is returning early this year. According to a leaked Starbucks document, the PSL will hit stores on 28 August. The disgusting drink doesn’t normally become available until September.

Why does this matter? Because – believe it or not – people care. They really care. Since it launched in 2003, the PSL has become a cultural phenomenon. For some, this sickly-sweet beverage has come to symbolise unoriginal white women. There is even, I kid you not, an academic article in the journal GeoHumanities titled The Perilous Whiteness of Pumpkins that analyses how the PSL’s “lack of substance, and triviality, regardless of attempts to dismiss them as ‘basic’, make them ultimate luxuries and hence markers of distinction and white privilege”.

If you are wondering how a caffeinated drink catalysed academic analysis, the answer is basically “advertising”. By ensuring that PSLs are only available during a certain season, Starbucks made the drink synonymous with autumn and created an artificial sense of scarcity. In the US, it has also profited from nostalgia, invoking memories of Thanksgivings gone by. I would continue this analysis, but, good gourd, I think I have had my fill of pumpkin content.

Cat-sitting in paradise? You have got to be kitten me 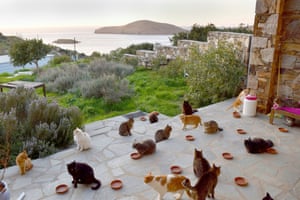 Hate your office? Love cats? Well, have I got a career move for you! There is a job going for a cat caretaker on Syros, a Greek island in the Cyclades. Idyllic views of the Aegean sea will surround you … as will scores of feral felines. I am not a cat person and this sounds pawsitively hellish to me, but plenty of people appear to disagree. The all-expenses-paid position, which was posted on Facebook last week, has gone viral. One imagines, cattily, that the internet’s all-seeing algorithms will have kicked into effect and that anyone who peruses the position will be doomed to a lifetime supply of targeted ads for Whiskas.