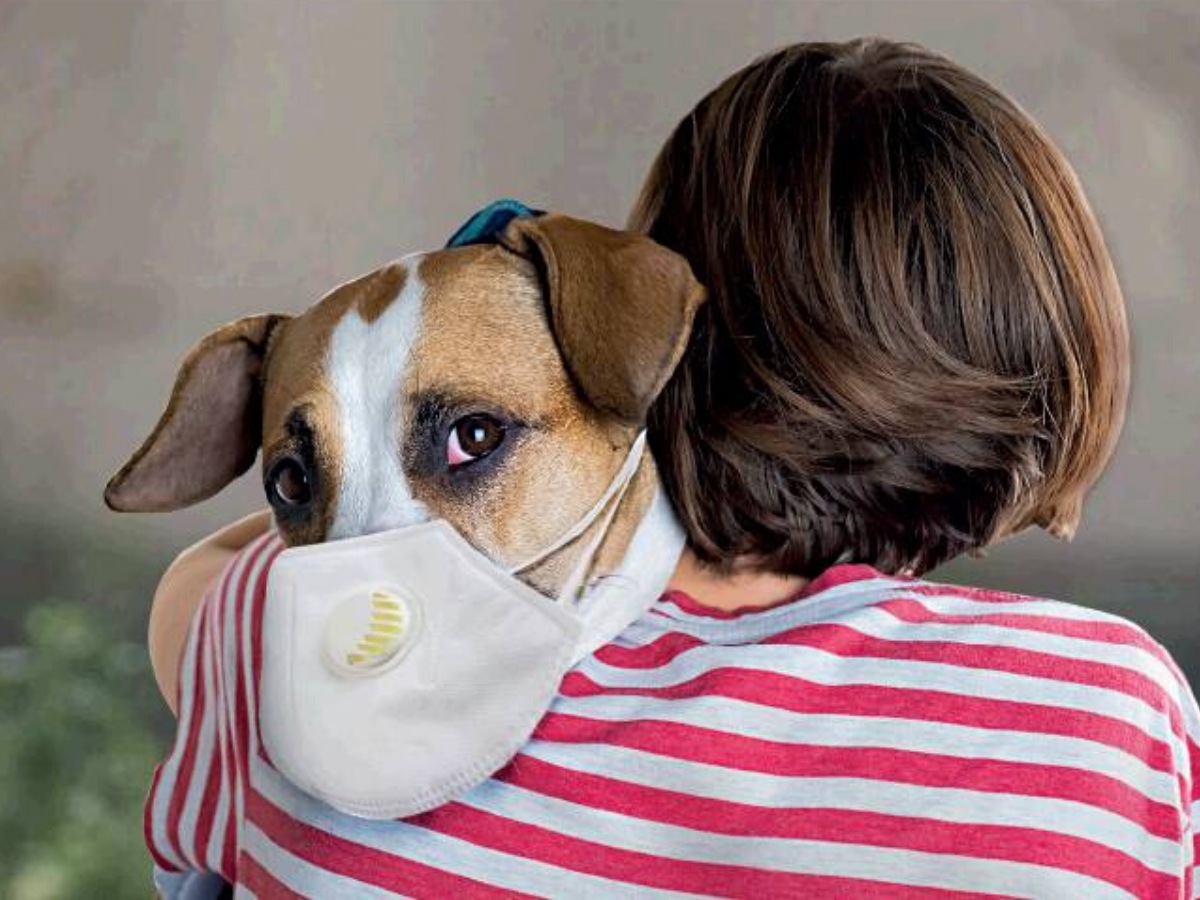 Warmer temperatures in Chicago allowed the Brookfield Zoo giraffes to head outside for the first time this year and they took !

They started running around and stretching their legs.

It was a cute sight to see and definitely a sentiment anyone living in a colder climate can identify with — that first feeling of spring!

In a release, a spokesperson from the Brookfield Zoo explained the four giraffes are native to northeast Kenya in Africa so to go outside, it has to be at least 45-50 degrees. Things finally warmed up Thursday and ahead of the weekend for the herd to head outside.

The 17-year-old giraffe and mother of five is being put on birth control Friday and will no longer be part of the breeding program at her home in Animal Adventure Park in Harpursville, New York, park officials announced on Thursday.

When they’re not outside, they stay in the zoo’s Africa! The Savannah exhibit.Brookfield Zoo is located in the suburbs of Chicago, which is known for its colder winters. However, this year, the National Weather Service said the season was warmer and featured significantly less snowfall than normal.In fact, the average low temperatures for the season were 24.7 degrees, which is 5.6 degrees warmer than normal, NBC Chicago reported.