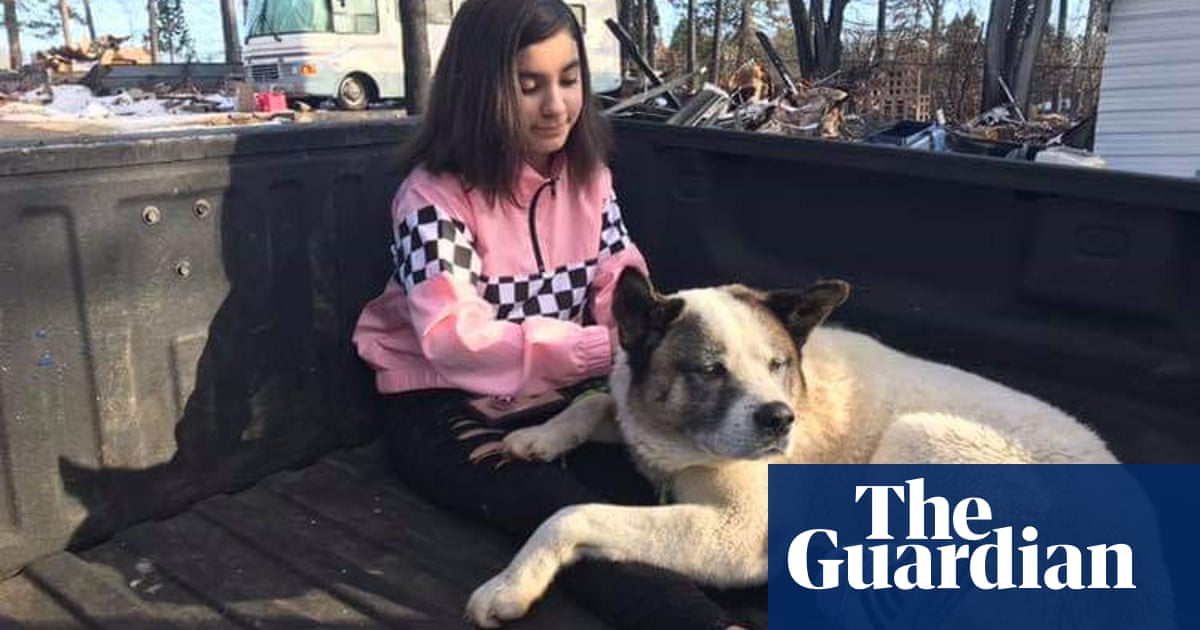 Priceless moment golden retrievers ‘get it on’ for family photo

Officials in Germany have defended their decision to seize an indebted family’s pet pug and sell it on eBay, saying the move was a last resort because authorities were unable to find anything else to take.

The incident in the western town of Ahlen prompted criticism on social media from people who felt the decision to take away the family’s dog was heartless.

Germany’s DPA news agency quoted Ahlen’s treasurer, Dirk Schlebes, as saying the seizure was legal and only took place after other non-essential household goods had been taken.

The family in question had allegedly failed to pay its debts to the town, including a dog tax. The pug, called Edda, was sold for €750 (£640).