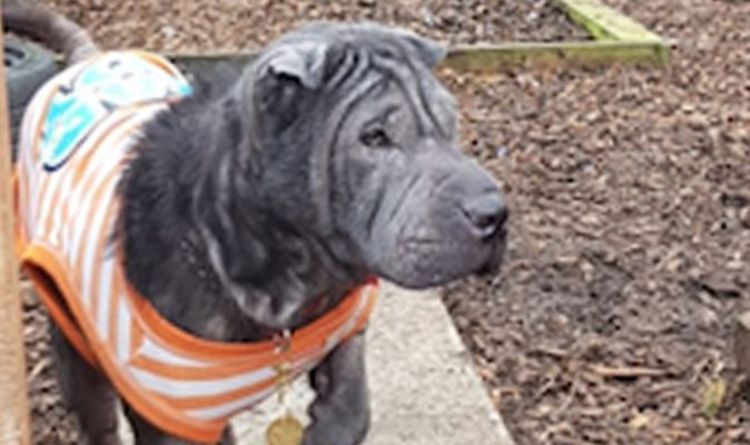 Watch: Kitten Rescued After Hitching a Ride in a Tesla

Firefighters were forced to break into a boiling car and rescue a dog after owners left him alone with no windows open in a supermarket car park.

Cockapoo Bertie was left in direct sunlight on the roof level of a multi-storey car park, as temperatures rose to a sweltering 30°C on Friday. Officials were forced to step in after Waitrose staff, at Saffron Walden, in Essex, couldn’t find the owner who was shopping in the store. The firefighters said little Bertie was found ‘in distress due to the intense heat’ and have informed police over the incident.

Joanna Marshall (right) was told to mind her own business by the BMW owner (Picture: SWNS)Concerned shoppers trying to help a dog trapped inside a parked BMW were told to ‘f*** off’ and ‘mind their own business’ when the owner returned from shopping at Tesco.

They added the little dog was lucky to be alive, as had they not been alerted by supermarket staff, he wouldn’t have survived.

Charity DogsTrust warns pets can die in just 20 minutes if left in a hot car, even if the windows are left open. Saffron Walden Fire Station is now urging pet owners to keep their animals’ safety and welfare in mind, as the UK sees its hottest day of the year today.

Firefighters also thanked Waitrose staff for trying to find Bertie’s owner and giving him water after he was rescued. In the Facebook post they wrote: ‘Today we rescued a Cokerpoo [sic] Dog called Bertie from the top deck of Waitrose multi story park car in SW by breaking a window to release him.

‘The dog was in distress due to the intense heat within a parked car in direct sunlight with no open windows. Please always keep your pet’s welfare and safety in mind particularly during this hot spell.

‘With the recent high profile incident in Saffron Walden we are surprised the message is still not getting through when it comes to leaving children and pets in hot vehicles.

Every pet parent first needs to figure out if his/her dog likes to travel. The only time most pet dogs get in the car is to go to the vet.

‘Thankfully Bertie survived to tell the tale! We thank Waitrose staff for their support with trying to help locate the owner and for providing much needed water for Bertie. ‘The incident has been reported to Essex Police.’
Tags: car, staff, dog, bertie, owner, water, incident, pet, today, park,