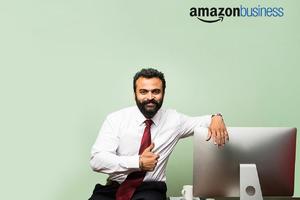 Amazon- Its where you shop for business 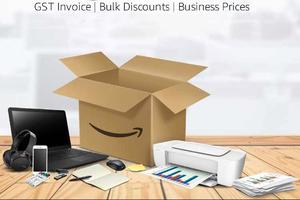 A-Z guarantee on millions of products on Amazon Get GST invoice and claim tax credit on business purchases* 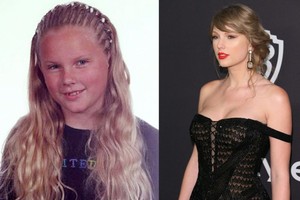 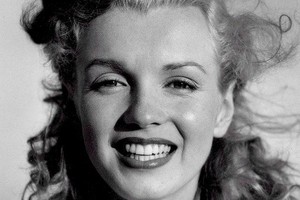 Butters the naughty kitty.Source:SuppliedCHANGE THE ENVIRONMENT, NOT YOUR CATDr Kendall said that many of the physical symptoms and problem behaviours she sees in cats are caused by underlying issues relating to the way they’re being looked after.