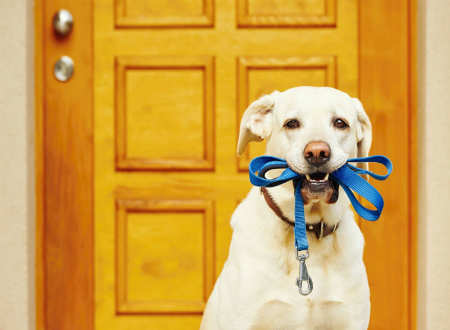 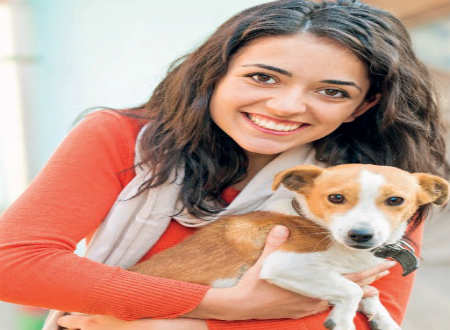 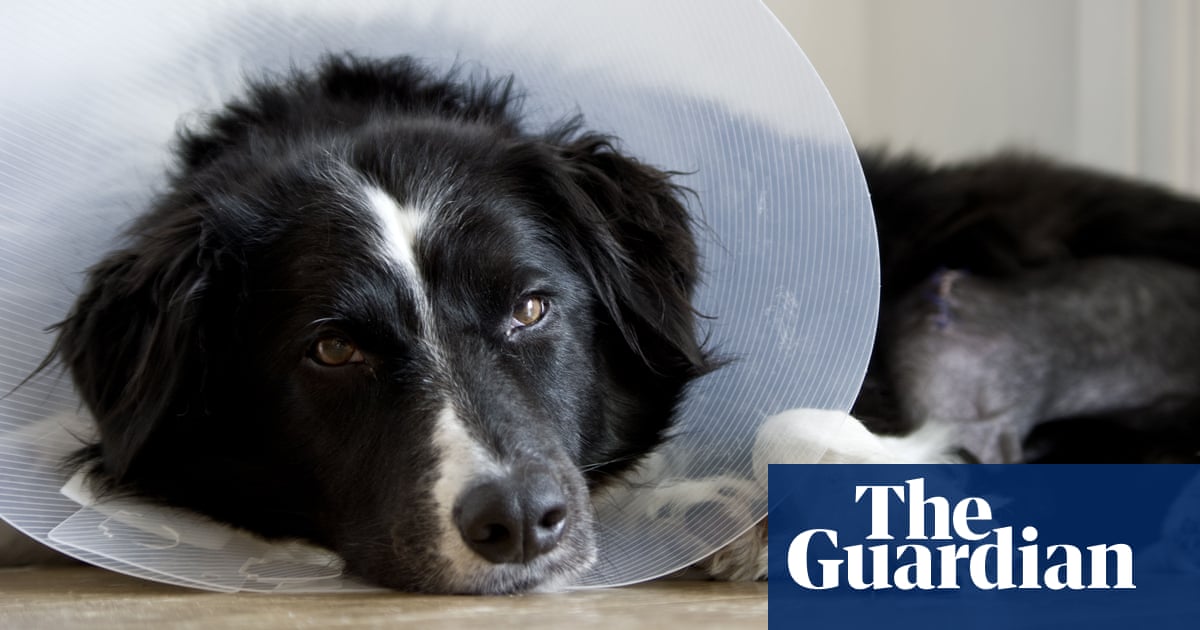 The worst part of being poor: watching your dog die when you can't afford to help 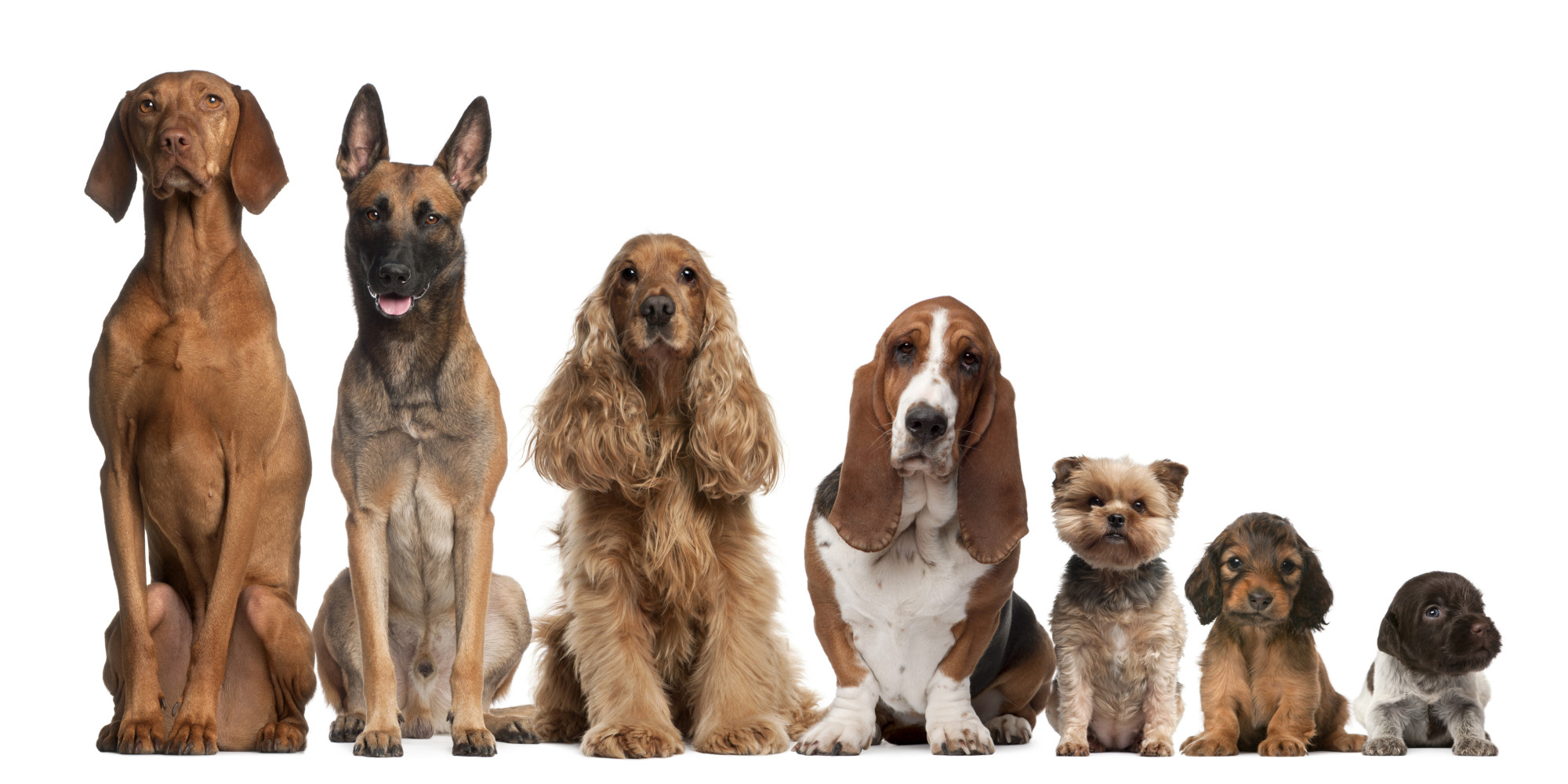 The last day we had with Osha the bullmastiff was hard, although perfect for her. We took her for her favourite walk, gave her a meal of her favourite food (pasta) and then lay in the garden in the sun with her, feeding her fruit chews, which she loved. Then the vet came and sedated her and put her to sleep. I was so sad , but I knew it was the right time to say goodbye.

I had heard about Osha through the charity I run, PoundsFor Poundies, which tries to stop abandoned dogs from being put down in pounds. When I learned Osha had been dumped in the pound with terminal cancer, I had to take her in. This was October 2015, the same time my dog Maggie died suddenly in a veterinary hospital, which left me devastated. Maggie and Osha inspired me to set up the Maggie Fleming animal hospice, offering end-of-life care for animals, in Dumfries in March 2016. At the hospice, I provide them with a home, friendship, love, comfort and tailored vet care for however long they have left, so they do not have to take their final steps alone. The hospice is funded by charitable donations and I run it with help from my partner Adam, friends, family and volunteers.

Osha’s favourite things were food and sleep, so she spent her last nine months being spoiled with breakfast, lunch, dinner and snacks in bed. She loved to steal eggs from our rescued chickens; I would leave one on the doorstep so that when she went out for her late-night wees she would think she had found treasure.

The vet who put Osha to sleep helped me realise it was the right thing to do. She told me that she sees similar situations almost weekly, when owners are so desperate not to make that heartbreaking decision that they leave it too late and the animals die in pain. The point of the hospice is to avoid that scenario.

I look after a maximum of three animals at one time, so that I can provide the best care possible. It is very time-intensive. Some of the animals I have helped have lived all their lives in kennels, never been hugged or kissed and don’t know what to do when I cuddle them, although they are clearly desperate for affection. My day is busy in some ways – looking after the animals’ practical needs, feeding them and giving them medication or other required care – but it is peaceful in others. Old and sick animals need love and attention, so I spend a lot of time sitting with them, reading to them and cuddling them.

I also care for more than 80 animals at my sanctuary for farmed animals and rescue hens. Many have been worked to death, and they come here rather than the slaughterhouse.There is something so sad about animals that have never known life outside a pen or a cage.

We take animals from all over, but I cannot provide end-of-life care for all that need it, so I offer support to their owners instead. They can phone me 24/7 for advice. Often just talking to someone who understands their sorrow can help people through what can be one of the hardest decisions they ever have to make. Most importantly, it helps families to stay together until the end, which is the best outcome for everyone, especially the animal, which wants to be with the people it knows and loves. Knowing you have done right by your pet, giving back that love and loyalty as you see it safely to the end, is a huge responsibility and privilege.

I have just started an end-of-life care plan for Bran, another abandoned dog, as he is starting to slow down. He was abandoned on the street with a tumour on his spleen when he was about 17 years old. He was given six weeks to live when he came here; that was almosttwo and a half years ago. But his latest blood results show he is starting to slip into liver and kidney dysfunction. I sit with him for a couple of hours each day, washing his face with a warm cloth, which he loves, and giving him a massage to ease his muscles. I have promised him that when he tells me it is time to go I will listen. I will be there on his last day with all his favourite things and hold him as he slips away peacefully, knowing someone loved him to the last.

• As told to Joan McFadden

Do you have an experience to share? Email [email protected]