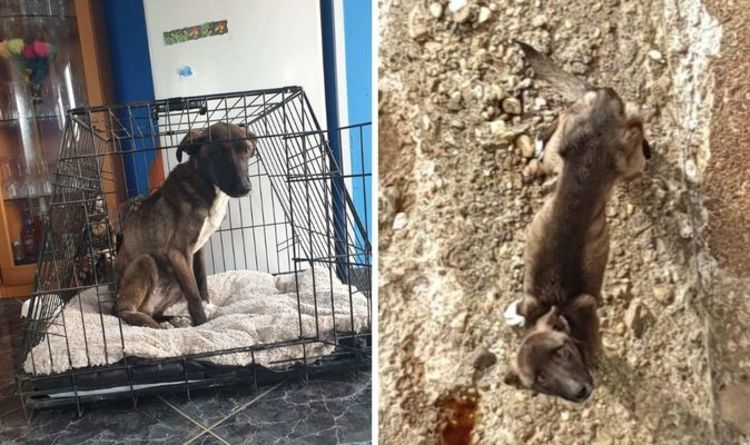 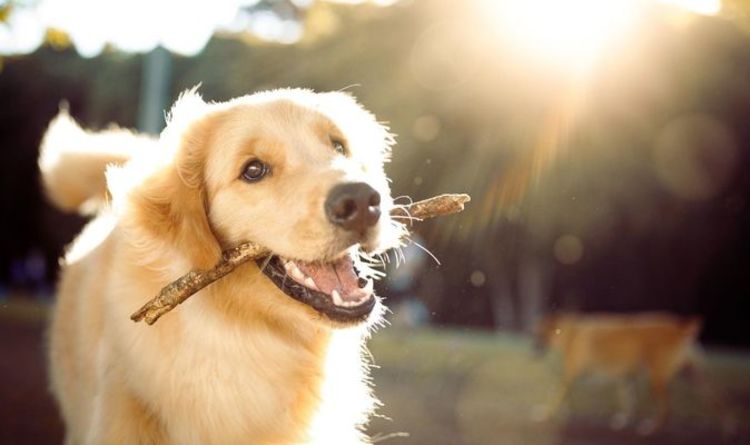 The sickening photos were taken by Watchdog Thailand at puppy farms in the Bang Bua Thong district and the city of Chiang Mai. The images show pooches in tiny wire cages, while others are painfully skinny and appear to have been starved.Pups from the farms are then sold at markets in Thailand.Undercover footage obtained by the Mirror shows puppies being sold at a market on the island of Phuket.Sam McElroy, campaign manager at the animal charity Soi Dog Foundation, said the animals come from “despicable” puppy farms.

Their welfare was completely compromised as the puppies were left “damaged” and “at risk”.Mr Abraham said: “When I went undercover in puppy farms, it’s basically dogs kept as agricultural animals which obviously they’re not designed to be.

"And these places are completely unregulated and the conditions vary from poor to despicable."

Mr McElroy added the pups at the market are not given food or water in a cruel bid to make them approach potential buyers.

He said: "The undercover clips show a variety of puppies for sale, some older than others.

Others are painfully skinny and appear to have been starved (Image: WATCHDOG THAILAND)

"They are kept in cramped cages and, as you can see, bowls are upturned and not refilled, meaning they can go for hours without water in humid conditions.

"A lot of the puppies you see in the clips are lethargic and sad looking.

“If you go up to the cages, the puppies either come straight to you as if you are their best friend ever, or they lie there, looking sad.

"It’s a false impression. Unscrupulous puppy vendors know that pups that react in this way are more appealing, and therefore more likely to be bought.

"So they give the puppies no food or water.

"The 'happy' puppies are desperately thirsty. The 'sad' ones are simply exhausted."

Many of the dogs are “fashionable” breeds such as Pomeranians.

By the time they are sold at the market puppies can be sickly due to being taken away from their mothers too early, Mr McElroy said.

Any pups that cannot be sold are dumped on the side of the road or at temples, he added.

Soi Dog Foundation said Thai authorities shut down the farms where the pictures were taken last year and prosecuted those responsible under the Cruelty Prevention and Welfare of Animal Act (2014).

The charity is urging people to adopt pets rather than buying from markets and shops.