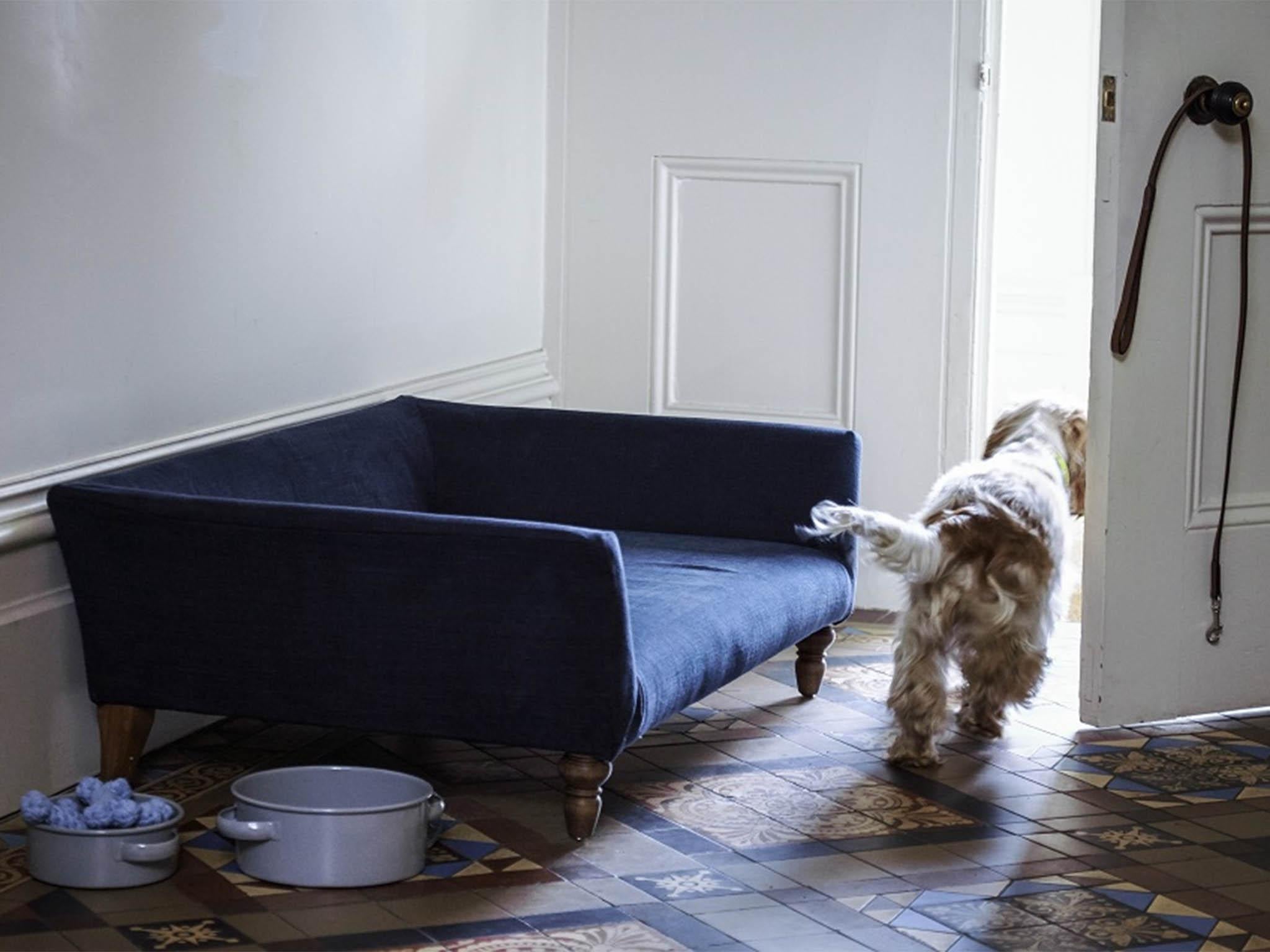 Eau de pawfum: is it barking mad to buy cologne for dogs?

Purpose: Honestly, have you smelled a dog lately?

Of course I have. Dogs smell lovely. No, they don’t. Dogs stink. They are yeasty and musky and they get bits of poo caught in their hair. It’s disgusting.

You could always try washing them. Rubbish! Nobody likes bathing dogs. And that is why the future of pet care is here in the form of doggy cologne …

You just said that it has been around for a decade. Yes, but now it has been validated. Let me ask you a question: which dog was named reserve winner in the American cocker spaniel veteran category at Crufts this year? Why, Geenawell Black Knight, of course. And do you know why he did so well?

Because he had beenbred to conform to a seemingly arbitrary set of canine beauty standards, the long-term effects of which can include increased incidences of inherited diseases andother health issues? Well, yes. But also he smelled nice.

He did? That’s right. According to the Times, he was treated to a preshow pamper session that included a blueberry face scrub, a guava and mangosteen butter mask and a calming floral spray.

For a dog? That’s nuts.You say that now, but everyone’s at it. The internet is dripping with doggy fragrances.

Really? Name some. Well, there is Ancol BB, which contains “the nostalgic scent of baby powder” and “brings to mind childhood baths”. There is Groom Professional Cinnamon Sugar, a “truly festive fragrance”. There is Hownd Peach Bum Parfum for Lady Dogs, which is “a romantic, long-lasting perfume”. I could go on. Please don’t. OK, then I definitely won’t tell you about Toto Chienelle, which is available to purchase from the Pawfume Shop. Has the world gone mad? Not at all. The UK pet product and services market will be worth £2.1bn by 2023. People love their dogs, and making them all smell like a branch of Yankee Candle is a result of that love.

Aren’t there better ways to demonstrate love for a dog? Like what? Letting them run around outside as much as they want? Sure, but sometimes it rains. When that happens, there’s always dog cologne.

I don’t think cats would put up with this. No, a cat would take your face off with its claws the instant it saw you sneaking up with a cologne bottle.