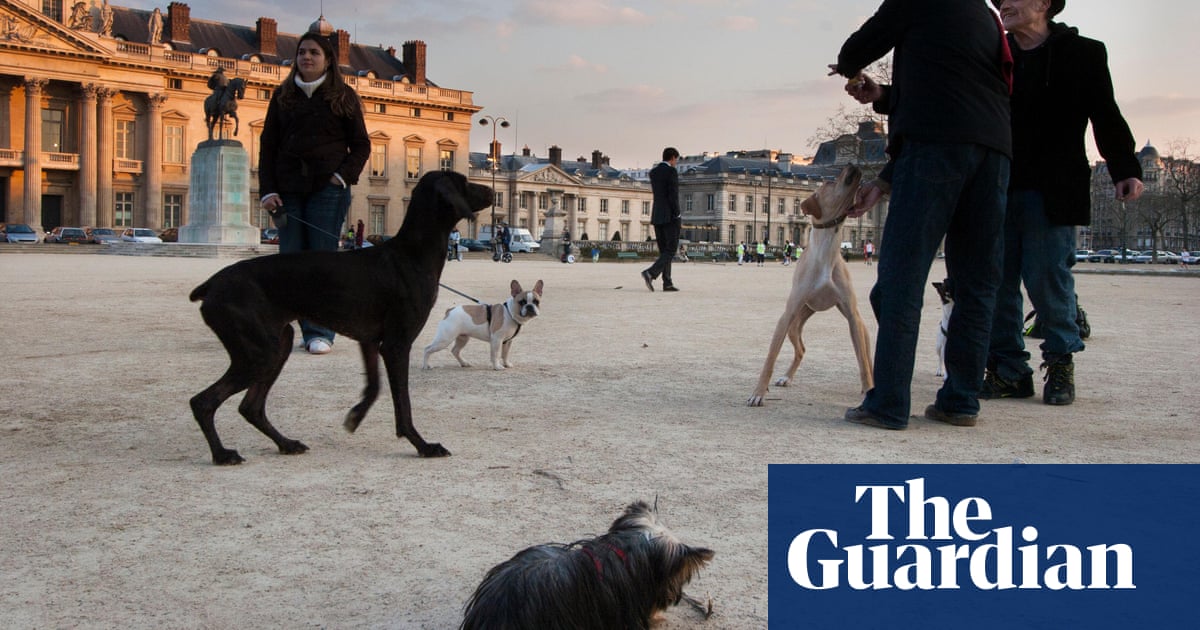 Duke, the former dog mayor of a Minnesota village, dies months after retiring

Duke the dog, mayor of a Minnesota village and certified very good boy, has died.

The 13-year-old Great Pyrenees had been elected mayor of Cormorant Village for four years in a row since 2014.

Voting for the position took place at the annual local festival called ‘Cormorant Daze,’ with votes costing $1 each and Duke was always a popular leader.

His job involved representing the town, leading parades and appearing on billboards.

He retired due to ill health last year and he revealed all about his life as a fluffy politician in a tell-all book.

According to Dl-online , he was on meds for arthritis, had lyme disease twice, and his owners Karen Nelson and Dave Rick suspected he had been hit by a car a couple years back.

After his retirement, Karen said he would spend the rest of his days lying on the lawn and eating his favorite foods: cheeseburgers, jerky treats, and a little bit of sweet stuff.

Sadly, he passed away on 21 February and his owners paid tribute on his Facebook page.

‘He will be greatly missed.

‘We will have a memorial for him in March or April at the Cormorant town hall.

‘Thanks to all who express their condolences it means a lot of hard times like this.’

Run free Duke. We hope there’s lots of cheeseburgers up there.