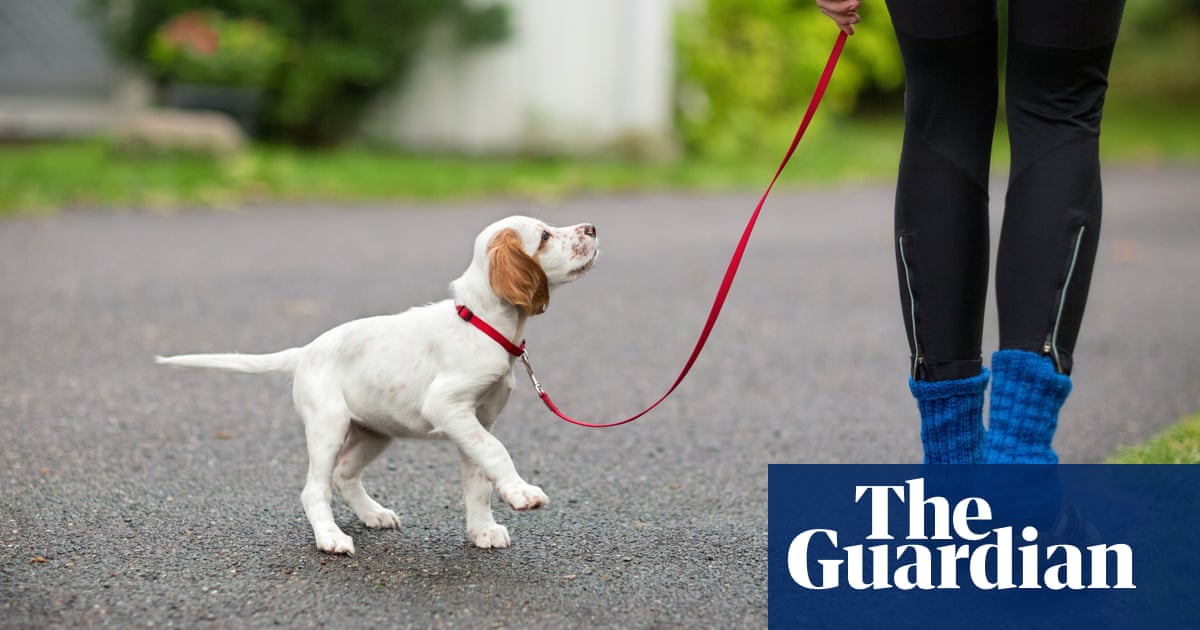 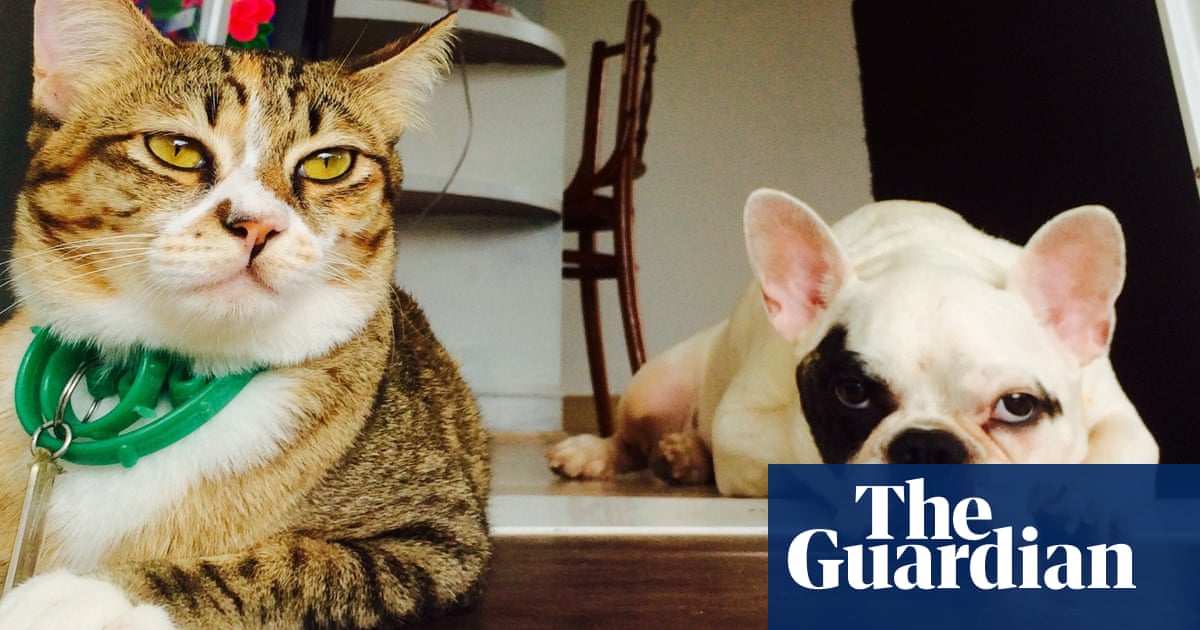 Dogs ‘sad eyes’ have evolved to appeal to humans more

Dogs have evolved their ‘sad eyes’ facial expression in order to help them get on better with humans, according to new research.

Scientists at the University of Portsmouth carried out a study comparing the anatomy and behaviour of dogs and wolves.

Their results suggest that the facial structure of dogs has changed during thousands of years specifically to enable them to communicate with humans.

A university spokesman said: ‘Researchers found that the facial musculature of both species was similar, except above the eyes.

The sad, imploring expression held such power over humans during 33,000 years of canine domestication that the preference for dogs that could pull off the look steered the evolution of their facial muscles, researchers have said.

‘Dogs have a small muscle, which allows them to intensely raise their inner eyebrow, which wolves do not.’

The authors suggest that the inner eyebrow-raising movement triggers a nurturing response in humans because it makes the dogs’ eyes appear larger, more infant-like and also resembles a movement humans produce when they are sad.

Psychologist Dr Juliane Kaminski, who led the research which is published in the American journal PNAS, said: ‘The evidence is compelling that dogs developed a muscle to raise the inner eyebrow after they were domesticated from wolves.

How to get access to the Royal Ascot Royal Enclosure

‘We also studied dogs’ and wolves’ behaviour and, when exposed to a human for two minutes, dogs raised their inner eyebrows more and at higher intensities than wolves.

‘The findings suggest that expressive eyebrows in dogs may be a result of humans’ unconscious preferences that influenced selection during domestication.

‘When dogs make the movement, it seems to elicit a strong desire in humans to look after them.

‘This would give dogs that move their eyebrows more a selection advantage over others and reinforce the ‘puppy dog eyes’ trait for future generations.’

A study published in the Journal of Veterinary Behavior says that it’s not just dogs which imitate human behaviour – cats do the same.

Dr Kaminski’s previous research showed that dogs moved their eyebrows significantly more when humans were looking at them compared to when they were not looking at them.Lead anatomist Professor Anne Burrows, at Duquesne University, Pittsburgh, USA, co-author of the paper, said: ‘To determine whether this eyebrow movement is a result of evolution, we compared the facial anatomy and behaviour of these two species and found the muscle that allows for the eyebrow raise in dogs was, in wolves, a scant, irregular cluster of fibres.

‘The raised inner eyebrow movement in dogs is driven by a muscle which doesn’t consistently exist in their closest living relative, the wolf.

‘This is a striking difference for species separated only 33,000 years ago and we think that the remarkably fast facial muscular changes can be directly linked to dogs’ enhanced social interaction with humans.’

The university spokesman said the only dog species in the study that did not have the muscle was the Siberian husky, which is among more ancient dog breeds. 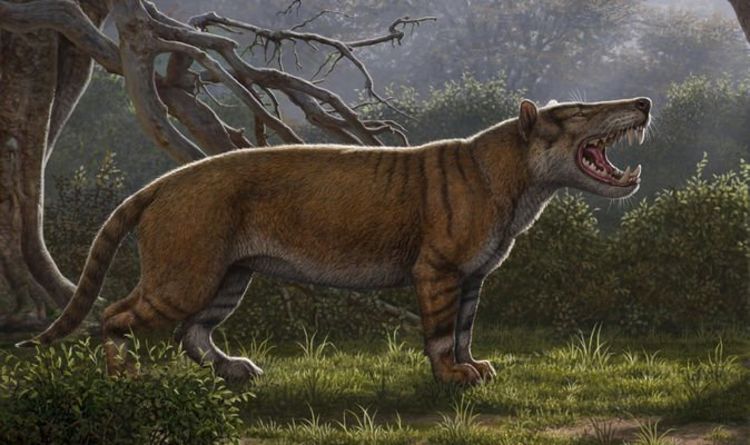