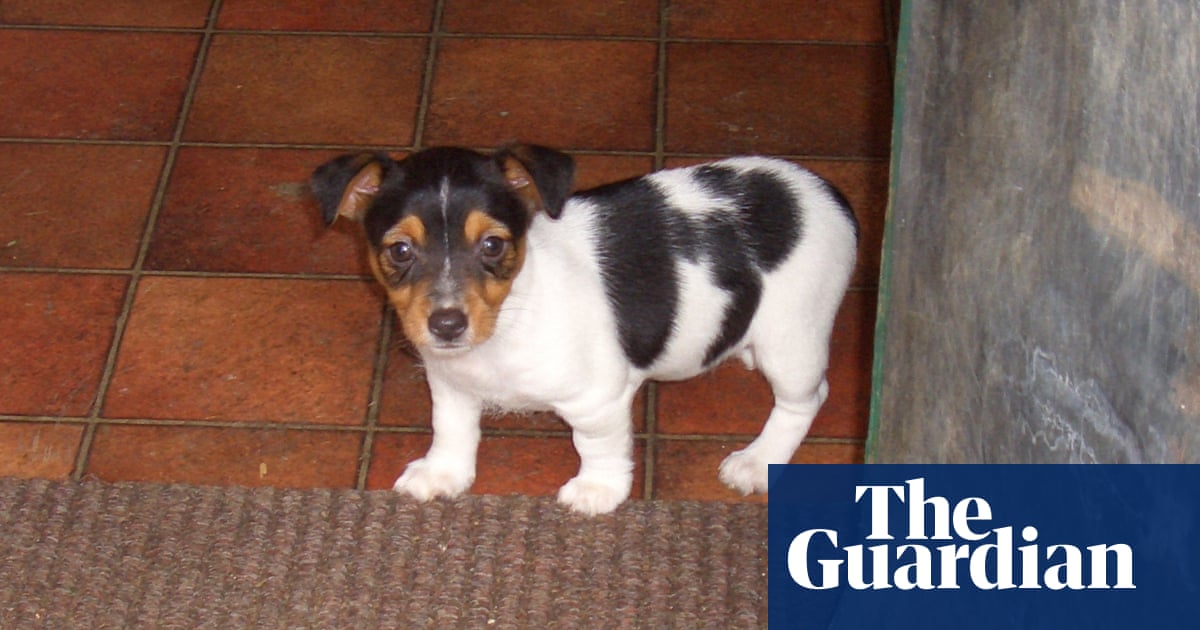 Can dogs eat Christmas pudding or sprouts? 9 Christmas foods not to feed them

Are Christmas trees poisonous to cats, dogs, rabbits and other pets?

Good tidings to all from these three dogs , who have posed perfectly for a nativity scene.

Jack Russell Diesel, six, and Border Terriers Scruff, eight, and Benji, five, patiently posed as the three wise men, watching over a pottery puppy as the baby Jesus. Their owner, lorry driver Heidi Birchall, readied the scene on a whim by dressing up her dogs in tea towels, and spent just ten minutes persuading the well-behaved dogs to take part. The trio, from Ormskirk, were encouraged to look at the camera with the promise of lamb-flavoured dog treats.

Heidi said: ‘They are well behaved because they’re used to me taking photos and messing about with them and they expect their treats at the end.

‘There are a lot of outtakes, but it only really took about ten minutes to get them sitting still and looking at the camera at the same time.

‘I just came up with the idea because its Christmas, to put tea towels on their heads.

‘I was hoping to use them as Christmas cards.

‘I just took a few shots and hoped for the best.

‘It is difficult getting the camera ready because you take your eye off the ball with the dogs .’

Heidi has been creating hilarious photos with her dogs for years, and plans to get her own card maker and make dog-themed Christmas cards for the rescue centre where she adopted Diesel and Benji.

For the split-second perfectly-timed shots where the dogs all look at the camera at once, she poses them up in her living room in front of a Christmas tree and uses treats to get the job done.

She added: ‘They get enough treats but they’re so well behaved anyway.

‘It was just a spur of the moment idea that turned out really well and hopefully it’ll make people smile.’

The dogs posed in budget-friendly outfits in Lois’ living room, which the pair transformed into a stable with a borrowed bale of straw (Picture: Kennedy News and Media)Lois and Claire think the photo will remind people of ‘the real essence of Christmas’ – Jesus’s birth.