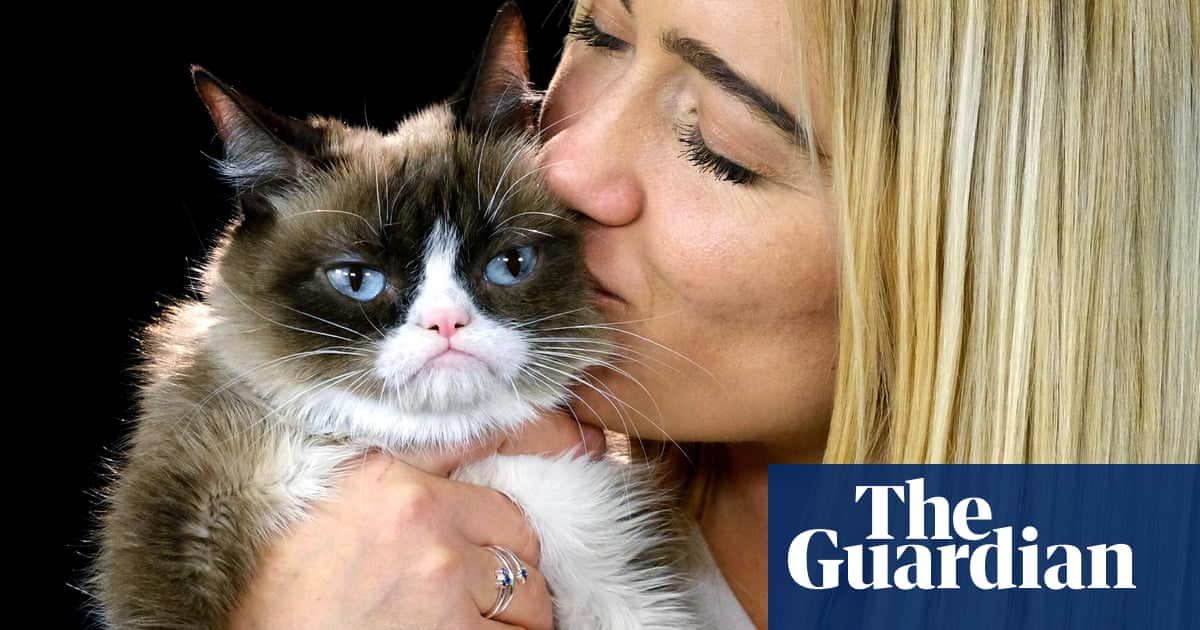 Cats bond with their people too, study finds Moody, unpredictable and with an striking disregard for the rules, teenagers can be hard to handle. Now it turns out the same is true for adolescent dogs.

Researchers say they have found that pooches become less responsive to instructions from their carer during adolescence.

And the parallels go further.

“Generally teenagers that have a less secure relationship with their parents are those that are more likely to show more conflict behaviour towards their parents,” said Dr Lucy Asher, co-author of the research at Newcastle University. “That’s the same finding that we have [between adolescent dogs and their carers].” 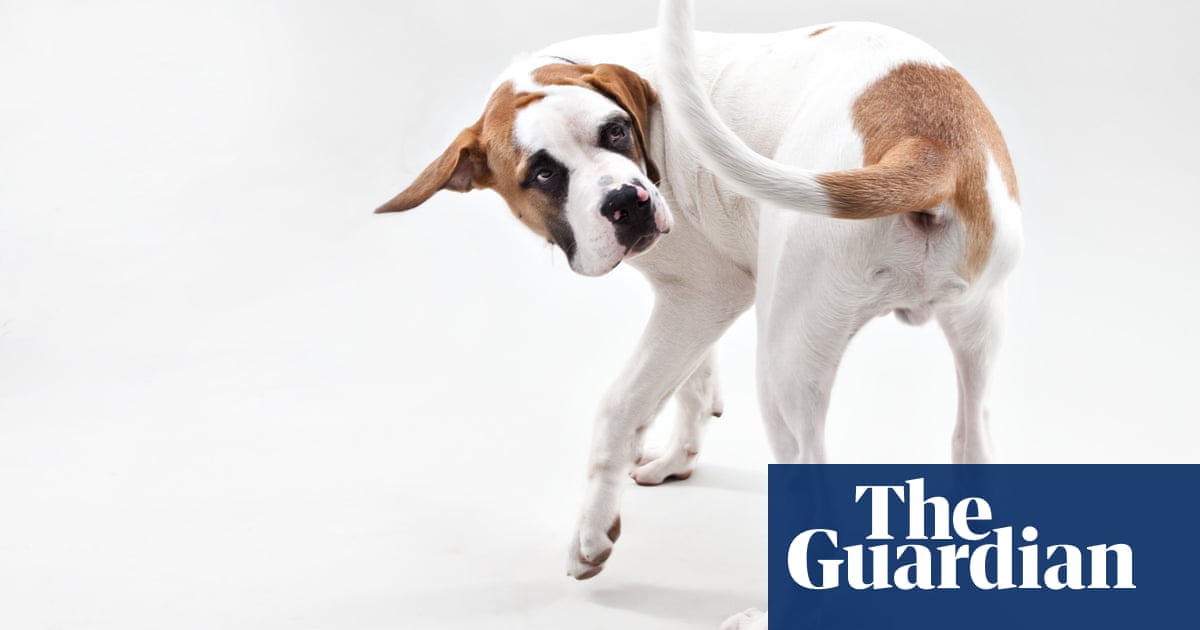 Asher suggests that, as in humans, dogs who are less secure about their bond with their carer may “play up” to test its strength. In dogs, she said, that could help the animal weigh up whether it is better to stay with its carer – or follow its reproductive urges to find a mate.

Asher said she hoped the findings would help owners be more understanding of their dogs and cut them some slack, noting there is a spike in owners taking their dogs to shelters when the animals hit puberty.

“Perhaps they are not misbehaving just because they are naughty, but it is just like in humans – the hormones are raging and there are things going on in the brain,” she said.

Writing in the journal Biology Letters, Asher and colleagues report how they explored canine adolescence by looking at the behaviour of would-be guide dogs: German shepherds, golden retrievers, labrador retrievers or crosses of the these breeds. Such breeds, said Asher, start puberty – the transition from immature to mature – at about six to nine months old.

“We know that there are hormonal changes and we know there is a big reorganisation of the brain that occurs around that time across mammals, so we are fairly confident that is something that is going on in dogs,” said Asher. But, she added, until now it was not clear how this period related to canine behaviour.

Among the experiments the team looked at how obedient dogs of both sexes were to commands such as “sit” at different ages. The results from 82 dogs aged five months, and 80 dogs aged eight months revealed that adolescents were less obedient than young pups to commands from their carers.

“They are nearly twice as likely to ignore the ‘sit’ command when they are eight months as compared to when they are five months,” said Asher.

However the animals’ obedience to a given stranger increased over the same period.

The findings were backed up by questionnaire responses regarding a wider group of 285 dogs, with a drop in trainability reported by carers, but not dog trainers – who were less familiar to the animals – between five and eight months old.

Further work revealed signs of separation behaviour – such as shaking when left alone – increased around eight months of age, and was associated with lower obedience at that age. What’s more Asher noted female dogs with a less secure attachment to their carer started puberty earlier – as seen in humans, potentially offering new ways to study this – although cause and effect remains unclear.

Dr Claudia Fugazza of the Eötvös Loránd University in Hungary, who was not involved in the research, said the study is important as there is little work into canine adolescence.

Five hundred dogs will test a pill that could slow the aging process.“What we learn will potentially be good for dogs and has great potential to translate to human health,” said project co-director Daniel Promislow of the University of Washington School of Medicine.

But, she added, the research has limitations, including that much of the work is based on questionnaires, while it is not clear how deep the similarities go between parent and child, and dog and carer when it comes to different styles of attachment, and the mechanisms behind them.

However Sarah-Jayne Blakemore, professor of psychology and cognitive neuroscience at the University of Cambridge described the study as fascinating.

“In humans, adolescence is often associated with increased risk taking, peer influence and conflict with parents. This is probably due to multiple factors including hormonal changes, brain and cognitive development and changes in the social environment,” she said. “The [canine] research suggests certain behaviours that we associate with teenagers are not unique to humans.”