How about doing yoga amidst puppies? Here comes pawga! 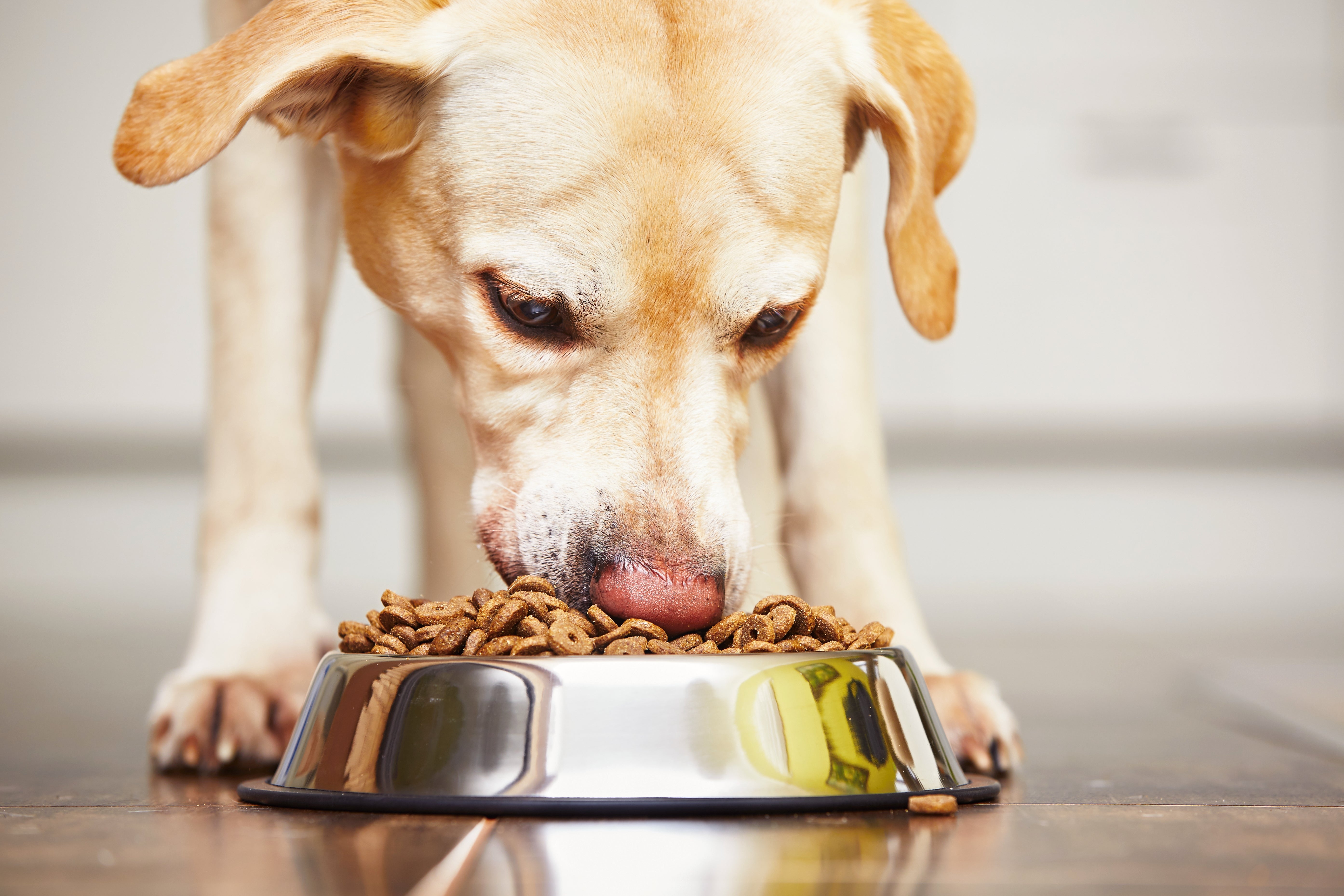 Paw diet: can vegan food and insect kibble really win over our pets?

Think your dog deserves dessert? So does Ben & Jerry's.The venerable Vermont ice cream company said Monday it’s introducing a line of frozen dog treats, its first foray into the lucrative pet food market. Doggie Desserts sold in 4-ounce cups, go on sale in U.S. groceries and pet stores later this month.The treats come in two flavors: pumpkin with cookies and peanut butter with pretzels. Both are made with a base of sunflower butter. They're made from the same ingredients Ben & Jerry’s uses in its non-dairy human desserts. 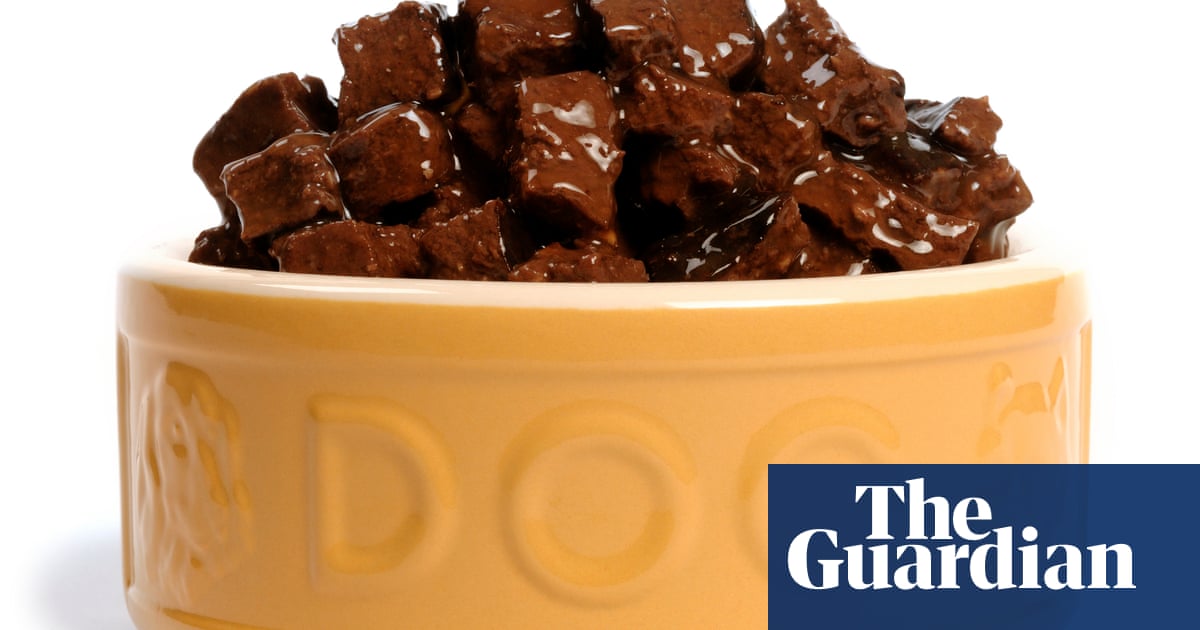 Spending on dog treats has ballooned, jumping 44% to $5.5 billion between 2015 and 2020, according to Euromonitor, a data firm. Millennials in particular spend lavishly on their pets and look for pet products with human-grade ingredients, Ben & Jerry’s said.

Lindsay Bumps, a global marketing specialist with Ben & Jerry’s, said the company had been eyeing the exponential growth in pet spending and started developing its dog treats early last year. The company consulted with a veterinary nutritionist, regulatory consultants and others to make sure the treats are safe and easy to digest, said Bumps, who is also a certified veterinary technician.

As with any treat, owners should go slow with the introduction, offering a spoonful at a time, Bumps said. She suggested putting the dessert in a bowl so dogs have an easier time navigating it. Bumps’ 9-year-old French bulldog, Spock, is a big fan of the peanut butter flavor.

The treats — $2.99 per cup or $4.99 for four — will be placed near the popsicles in grocery store frozen food aisles, a few doors down from Ben & Jerry’s ice cream.

The pivot to pets doesn’t mean Ben & Jerry’s is seeing any slowdown on the human side. London-based Unilever which owns Ben & Jerry’s, said in October that its ice cream sales for home consumption grew more than 10% in the most recent quarter. Rattled consumers sought indulgent treats during the pandemic and stocked up on multiple pints during less frequent grocery trips, Bumps said.

“This is an opportunity for people to treat their dogs as they’re treating themselves when they grab a pint off the shelf,” she said.