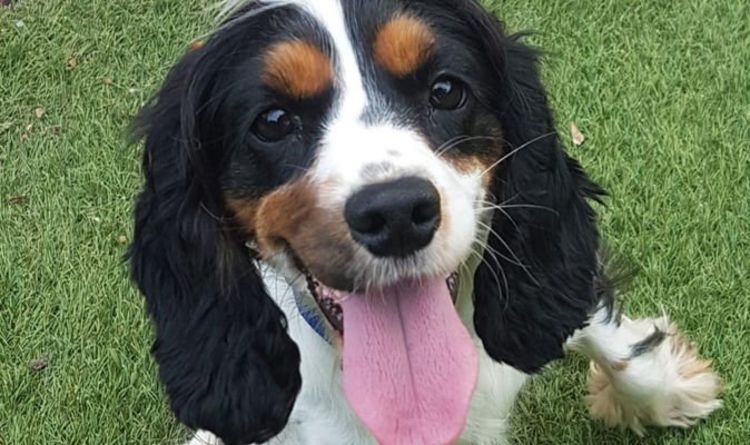 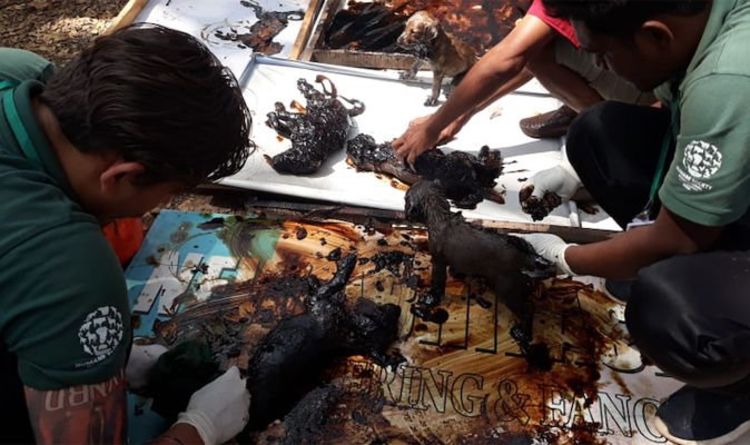 Tragic Aslan, the four year old Johnson bulldog, was so traumatised by being horrifically wounded he became too aggressive to rehome. Even dedicated animal welfare workers could not cope with his out of control behaviour as they helped him recover from horrific wounds. The Scottish SPCA says “with a heavy heart” it has decided to have Aslan put to sleep because asking anyone to work with the dog would be putting their lives at risk.

Aslan was discovered bleeding heavily earlier this month in Edinburgh and when vets examined the wounds found the huge blade lodged in his neck.

Emergency surgery put him in a stable condition and on the road to recovery but when he was moved to the SSPCA’s Cardonald rescue and rehoming centre days later he began behaving aggressively towards staff, making it impossible to examine him unless under sedation.

SSPCA Chief Superintendent Mike Flynn described how the charity was left with the heartbreaking decision to have him put to sleep.

He said: “We continued to try to help Aslan as best we could and monitored his behaviour closely over the following days. Unfortunately, he grew increasingly out-of-control.

“It became clear that to ask anyone to interact with Aslan would be to ask someone to put their life at risk. It also became clear that, even with all the support we could give him over as long a period of time as needed, Aslan would still not be able to join the loving home every animal deserves.”

Classic Johnson bulldog showing its tender side at US rescue centre (Image: GETTY)

The SSPCA says it stands proud on its commitment never to euthanise a healthy animal, successfully rehabilitating thousands each year no matter how long it takes.

Chief Superintendent Flynn explained: “In these difficult situations we have a responsibility to make the right decision for an animal’s welfare and for the people with whom he or she comes into contact.

“To confine an animal to a kennel for the rest of its life, with little to no interaction with people, is no life at all. This would have been the future Aslan faced.

“It is with a heavy heart that, following consultation with very experienced members of our animal welfare team and our chief veterinary officer, we have had to take the difficult decision to end Aslan’s struggle in life.”

The Scottish charity is pledging never to forget Aslan while also making every effort to bring his attacker to justice.

Because Aslan was happiest and relaxed in the sensory garden at the charity’s rescue centre there are now plans to honour his memory in a fitting way.

Aslan, named after one of the characters from the literary classic The Lion, the Witch and the Wardrobe, was a Johnson American Bulldog, a breed that can trace its routes to the earliest dogs brought across the Atlantic by English settlers to drive cattle and protect property. The breed nearly died out but was rekindled by John D. Johnson in the mid 20th Century.

Chief Superintendent Flynn added: "Most importantly, this does not change the fact that we are still investigating what led to Aslan being stabbed in the first place. As is the nature of these things, we cannot offer much detail on an ongoing case. Rest assured that our attempts to establish what caused this tragic incident will continue and we will do everything in our power to bring those responsible to justice.”