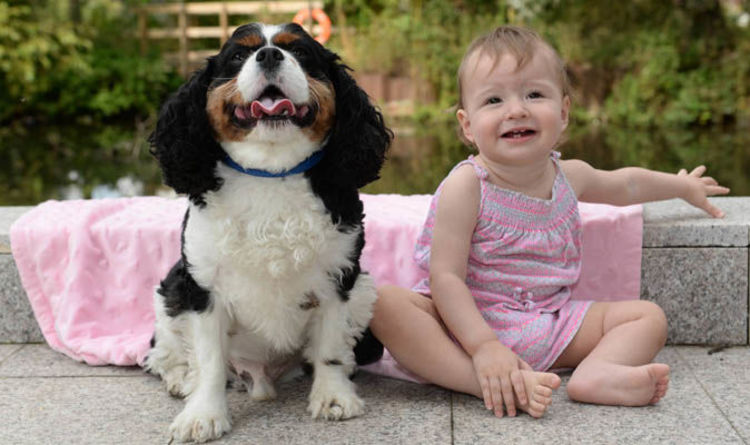 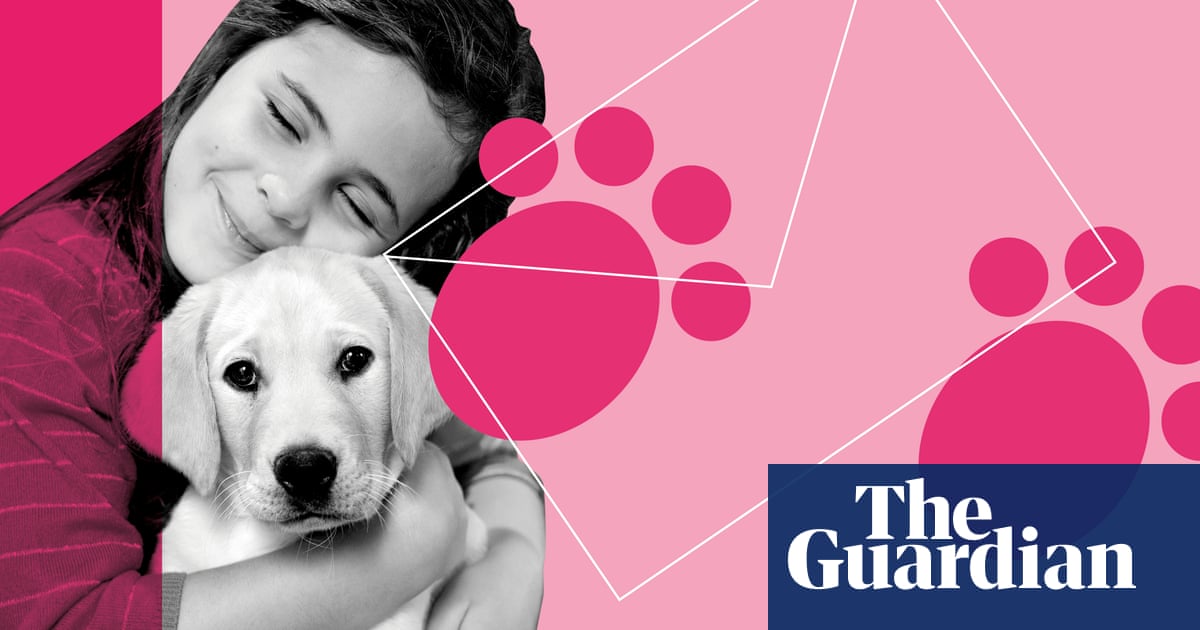 Dog had to be ‘scrubbed clean’ after toddler, 3, coloured her in with paint

A hero dog saved a little girl’s life by raising the alarm after she choked on her own vomit.

Louie the Cavalier King Charles Spaniel began barking and frantically running around the flat to get Shannon Weeks’ attention.

Shannon, from Dartford in Kent, followed Louie to her daughter Chloe’s bedroom, and found the one-year-old lying face down.

Fortunately, it was not too late and the toddler has since made a full recovery – but doctors said she could have died had it not been for Louie.

Louie does not even belong to the family – her owner is Shannon’s nan Maureen Tarrant, who happened to bring him to her flat earlier that day.

Dog 'beaten and set on fire' by vile thugs

‘He hardly ever does that so I didn’t know what to think. He was running in and out of the rooms and going back to Chloe.

‘I went out and saw him outside my daughter’s room. It was the worst thing you can imagine. Every parent’s nightmare.

‘I went in and Chloe was face down and was pale and wasn’t breathing. She had vomited and choked on her own sick. All I remember doing is screaming.’

Chloe came round when her mum picked her up and patted her back, and her dad Tom rushed her to Darent Valley Hospital.

Shannon added: ‘Louie is my hero. If it wasn’t for him, I wouldn’t have my beautiful daughter.’

Chloe was sick again the following evening and was diagnosed with bronchitis and a stomach bug, but has since recovered.

Shannon said: ‘The doctors said if it hadn’t been for Louie and I hadn’t got there when I did Chloe may not have survived, he really did save her.

‘I was always nervous about dogs around babies before. Louie is so loyal though, he’d never hurt a fly. After what happened I did go and get him some treats.

‘If it wasn’t for him I wouldn’t have my beautiful daughter.’