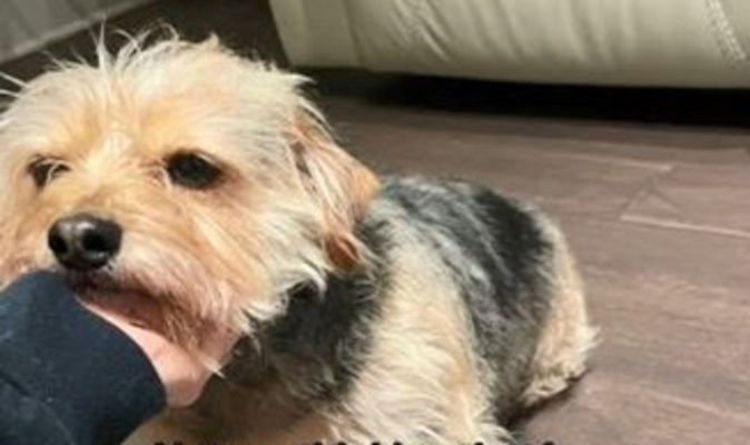 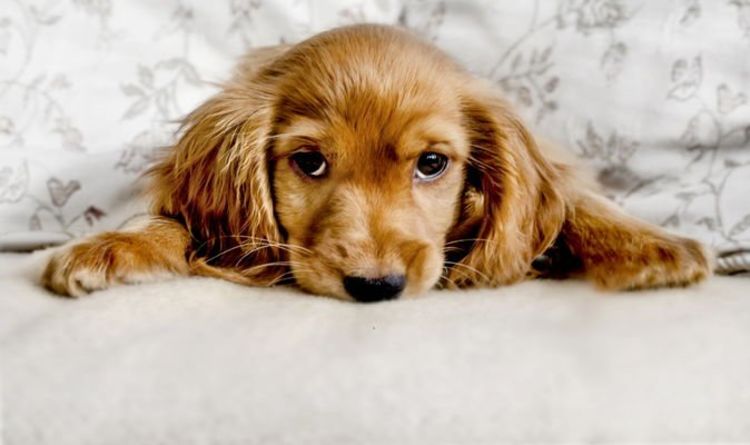 A farmer was left heartbroken after one of their lambs died at Eastwell Farm near Ashford, Kent. It is thought the lamb was separated from its mother and chased by a loose dog. In a panic, the poor lamb tried to cross a lake and tragically drowned. 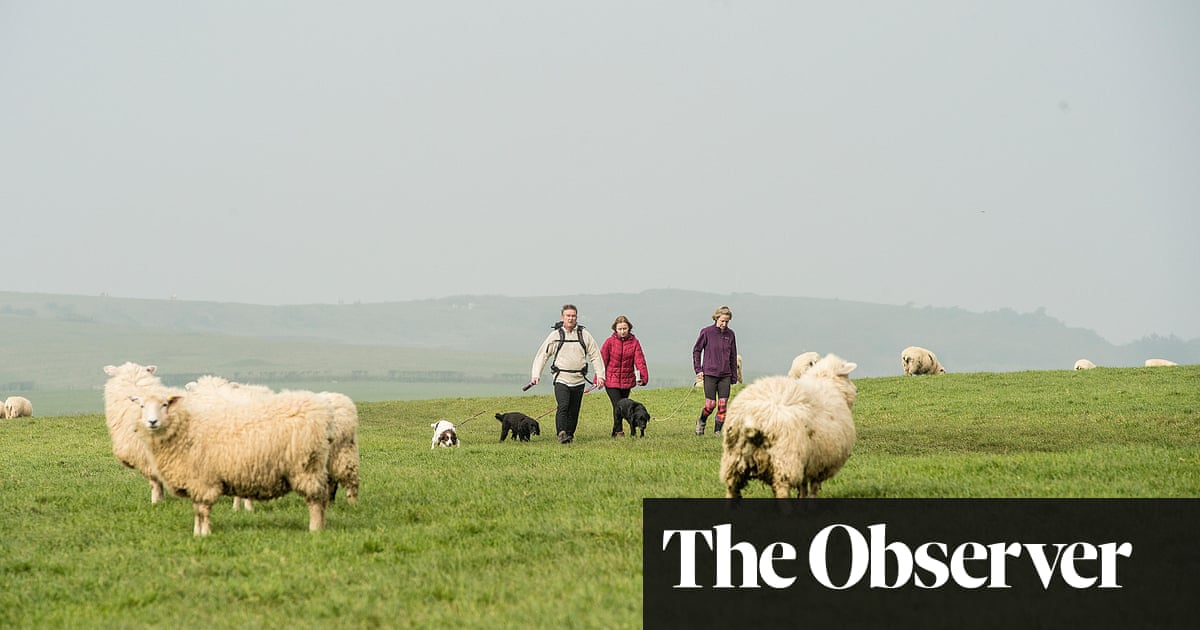 If your dog goes for my sheep, then I will shoot, UK farmers warn walkers

Ashford local Elspeth Dunn, said the family who own the farm are devastated.She told KentOnline: “They don't want to talk about the incident, but they are keen for dog owners to take note of what happened.

“These incidents are happening far too much at the moment, perhaps people are walking in different areas because they have got so used to their normal routes.

“There is no excuse for the number of terrible incidents that we are seeing, it's completely needless, heartbreaking, and avoidable.

"I'm sure the dog owner in this situation is upset as well, but this wouldn’t have happened if they had been responsible and kept the dog on a lead."

Dog owners are being warned to keep out of private farm land, and are urged to keep their pets on leads while walking on public footpaths next to livestock, especially while lambing season is in full swing.

Farmers have been vocal about their fears dog attacks will increase during lambing season, particularly given the increase in dog ownership during the pandemic.

Research from rural insurer, NFU Mutual, reveals that 64 percent of dog owners let their pet roam free in the countryside, and half admit their dog doesn’t come back when called.Dog owners warned to keep them on leads. (Image: Getty)

Rebecca Davidson, Rural Affairs Specialist at NFU Mutual, said: “With millions more people walking in the countryside as Covid restrictions continue and an increase in dog ownership, we have seen many more horrific attacks resulting in large numbers of sheep being killed and a trail of horrific injuries.

“These attacks cause unbearable suffering to farm animals as well as huge anxiety for farmers and their families as they deal with the aftermath.

“It’s a critical time in the farming calendar and there is widespread concern as we enter the peak lambing season, that there will be a surge in new visitors who are simply unaware of the countryside code or how their dog will behave around farm animals.

“We want people to enjoy the countryside as it’s so important for people’s wellbeing. It’s vital that dog owners act responsibly and keep dogs on a lead whenever there is a possibility livestock are nearby.”

The law states that the owner is guilty of an offence if their dog worries sheep on agricultural land. Owners can be fined up to £1,000 as well as a jail term of six months if their dog is caught off lead around farms.

The law also states that farmers are within their rights to shoot a dog posing a danger to their livestock.