Dog rescued by lifeboat after getting stranded chasing seagulls 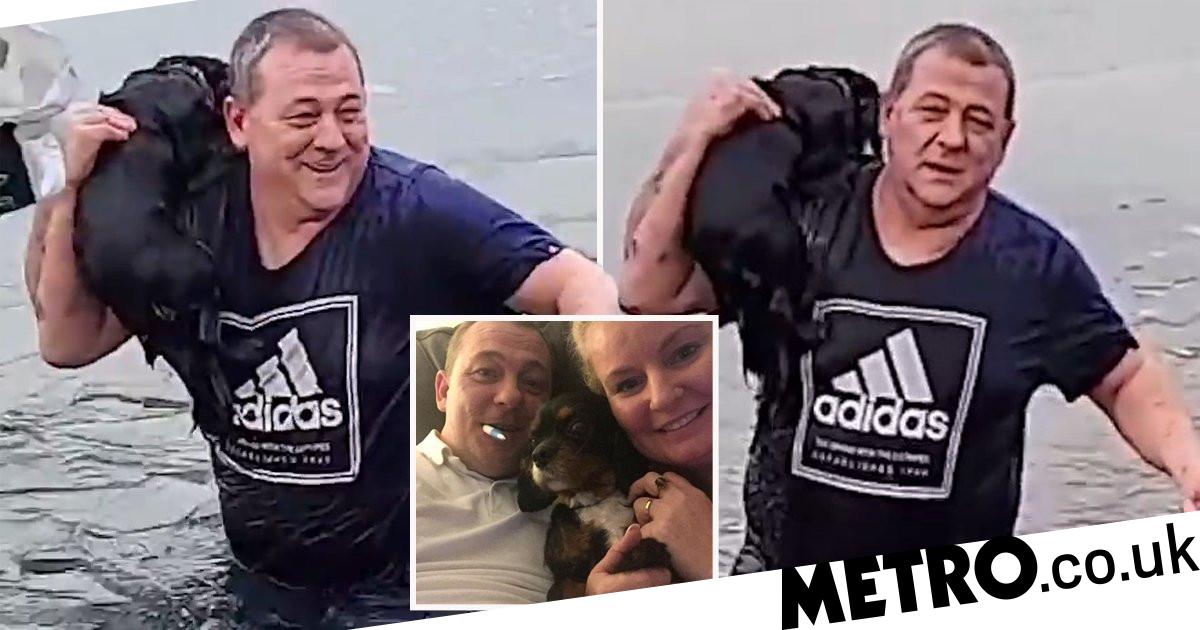 ‘Hero’ dad jumps into frozen lake to save his dog 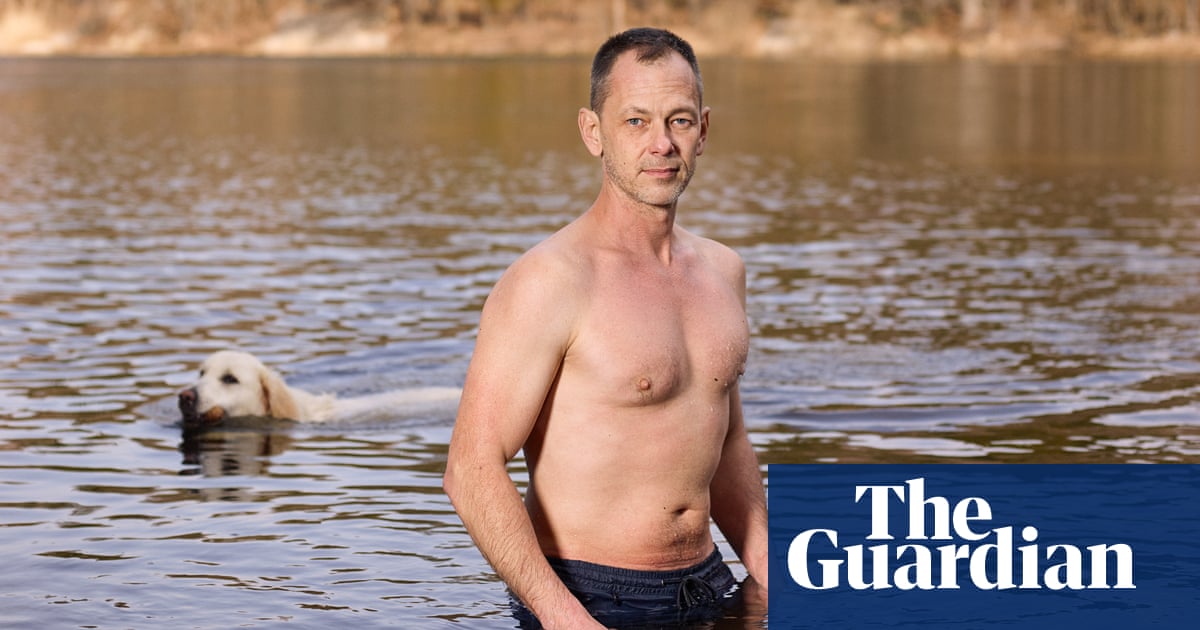 A frantic puppy was rescued from a frozen lake after it fell into the water and got stuck in the ice while chasing a duck.

The dog slipped into the water in Victoria Park, Hackney, London , at around 11.30am on Sunday, and could be heard yelping for help in a footage of the incident.

Its owner then plunged into the freezing cold lake and used his fists to smash through the ice as he waded towards the puppy.

The animal was paddling furiously and trying to keep its head above water while surrounded by ice. The man then scooped him into his arms and took him back to dry land.

Two-year-old Lucky was rescued by the fire service (Picture: ABC 7) Lucky spent 30 freezing minutes in the icy water (Picture: ABC 7)Rescue swimmers from the fire department were deployed and were able to safely reach the dog in the middle of the lake, reports ABC 7.

Many bystanders watching the scene unfold said they feared the puppy would die if it stayed in the cold too long.

Witness Scott Bratton, 24, who lives near the park and was walking through with his housemates, said the dog fell in the water after chasing a duck across the ice.

He continued: ‘It was quite scary, we were worried that if he doesn’t get to the dog soon he might die. We could hear the poor dog squealing as he was trying to get out.

‘Half of the water was frozen, half wasn’t and the dog ran over the frozen bit and fell through a bit that wasn’t frozen. People around us said the dog was trying to grab a duck when he fell in.

‘The owner was shouting at him to get out but where the dog was so small he couldn’t do it. The owner was weighing up whether to jump in or not and in the end he had to go in.

‘He jumped in and started swimming but had to start banging the ice to get to the dog. It was so cold we were worried the owner might get hypothermia as well. It’s not something you see in the park everyday.’

It is thought the puppy emerged from the water unscathed, as it was later seen chasing a squirrel through the park.

Mr Bratton added: ‘We carried on walking further down the park and the owner caught up with us and we saw the same dog trying to chase a squirrel, so I think he was fine, just a bit wet.’