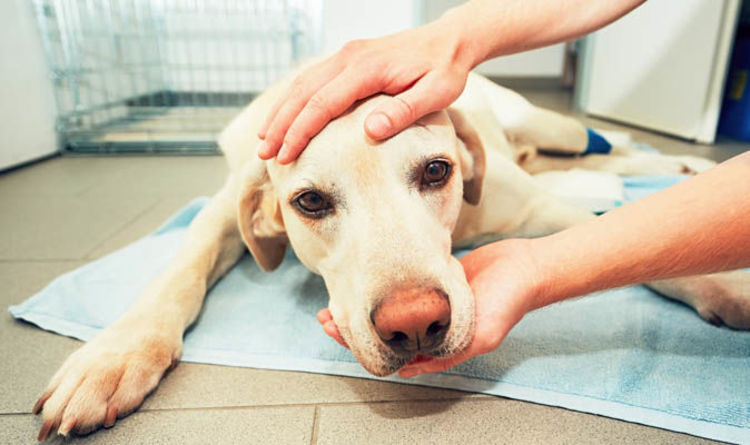 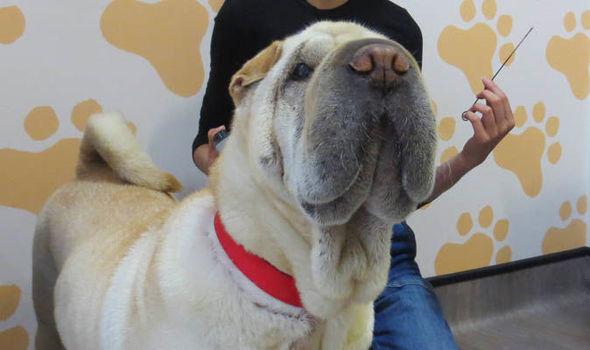 The animal experts were stunned to discover the piece of metal inside a Sharpei called Hoshi (Image: PA)

The animal experts were stunned to discover the piece of metal inside a Sharpei called Hoshi when they took X-rays to investigate a lump which had appeared in her side.

The dog had eaten the skewer inside the kebab at a barbecue she attended with her vegetarian owners.

Hoshi has made a good recovery since the skewer was removed in an operation at the Roundhouse Veterinary Hospital in Glasgow.

Ruth Greening, a veterinary surgeon at The Pets'n'Vets Family, carried out the procedure in July.

She said: "Hoshi came in for X-rays to investigate a lump which had appeared on the side of her abdomen.

"We were astounded when X-rays revealed that the swelling on Hoshi's abdomen was the point of a large metal skewer piercing her ribs, which she had apparently swallowed at the barbecue."

The six-year-old dog spent two to three days recovering at the hospital before returning home.

Her owner Sandra Kin said: "Hoshi has previously eaten some things she shouldn't have - but I never thought she'd swallow a whole piece of meat with a huge metal barbeque stick in it. 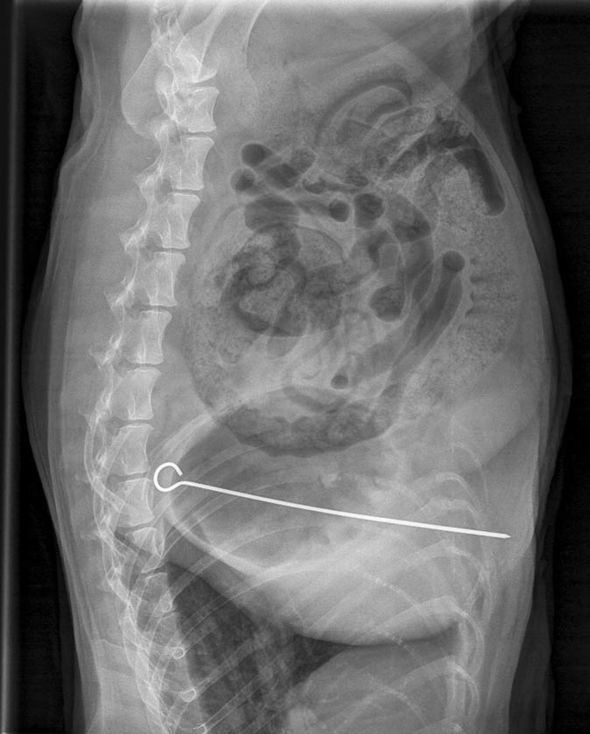 Vets took X-rays to investigate a lump which had appeared in her side (Image: PA) 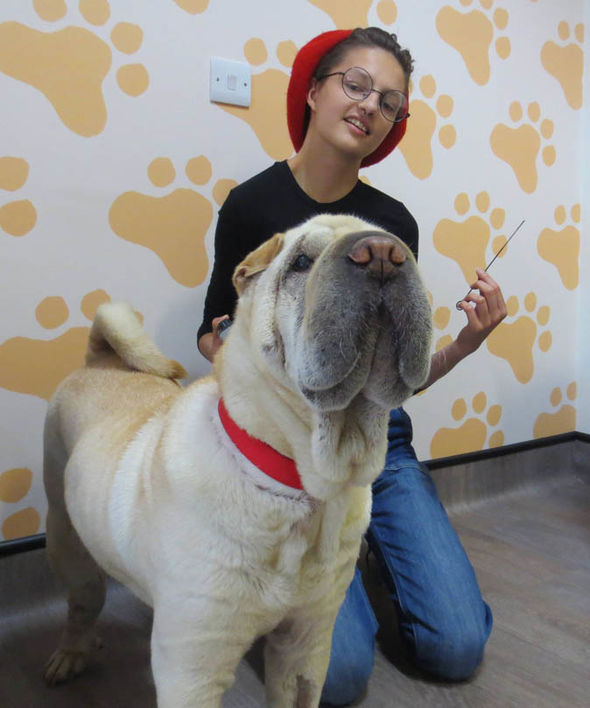 "We are very fortunate that she didn't end up much worse, thanks to the surgery performed by The Pets'n'Vets Family.

"Hoshi's a little bit crazy; but I guess that's why we love her!"

Ross Allan, a vet at the Roundhouse Veterinary Hospital, said that it is quite common for dogs to swallow things such as stones and stuffed toys but that a skewer is very unusual.

He urged people to take care with sharp objects around their pets.

He said: "Barbecues are very popular at this time of year and, with the warm weather set to return, we would urge owners to be aware that all pets will often eat any food left unguarded rapidly and without being aware of any hidden dangers, such as sharp skewers."