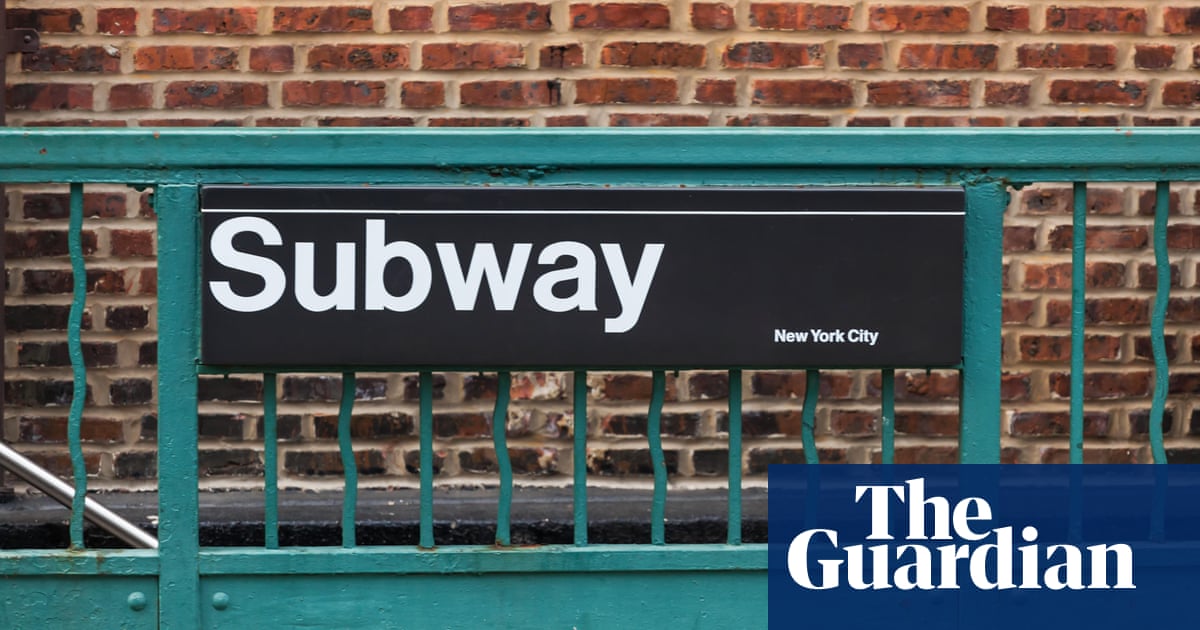 These shocking images show the moment a tiny dog was rescued from a bin after being left to die in a plastic bag.

Spillo the dog barked nervously at his rescuers when they found him with his head and paws popping out of the plastic bag.

It’s not known how long he was left there for, but he weighed just under 5kg and is believed to be around ten years-old.

Volunteers from Animalisti Italiani, an animal charity based in Rome, Italy, came to Spillo’s rescue on July 14 after a local resident in the neighbourhood of San Basilio heard his cries.

The charity condemned the ‘evil’ act as they shared touching pictures of Spillo in the back of a car after his rescue.

Spillo looks delighted to meet some kind humans, who have looked after him over the past week.

The little dog is now on the mend and up for adoption.

Charity spokesperson Emanuela Bignami said: ‘Spillo is a very kind dog both with people and with animals.

‘We have heard of other instances in which animals were thrown away in a waste bag but this is the first time I personally saw something like this.

‘To abandon an animal is already a wretched act but doing it like this is just evil.’