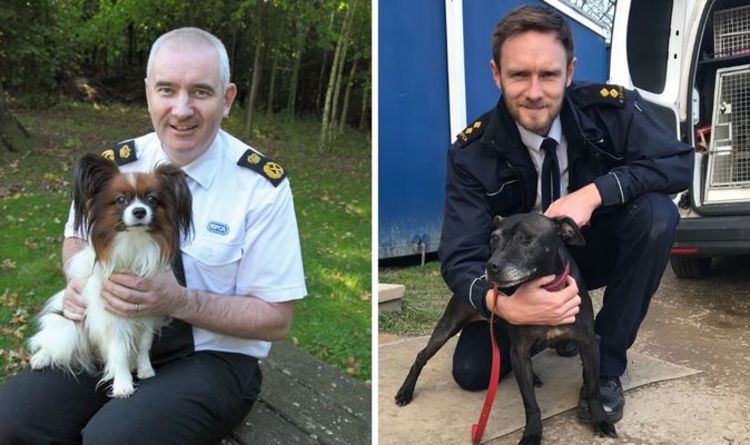 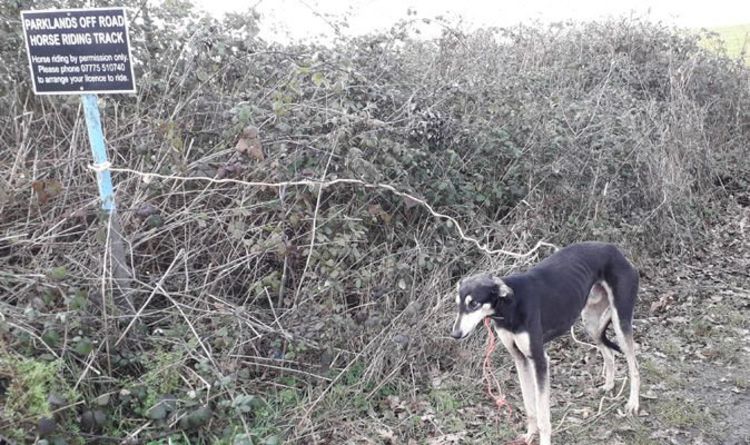 An American bulldog covered in cigarette burns was abandoned outside the gates of an RSPCA centre in West Yorkshire. Hector was tied up outside the RSPCA Leeds, Wakefield and District Branch Animal Centre in East Ardsley, Leeds, on August 1, with CCTV footage showing a black Mercedes with foreign number plates pulling up and leaving him behind. After realising he wasn’t micro-chipped, staff deduced that he had belonged to German owners, as he didn’t appear to respond to any English words. They reviewed the CCTV and tried German commands with him, causing them realise he was ‘actually very well trained’ in the language.

Animal Care Manager Lucynda Hodgson said Hector has since already begun to pick up English as she described him as a ‘quick learner’.

She went on: ‘He really shut down after what must have been a terrifying ordeal for him but after a few days of getting used to the staff he is doing a lot better and seems much happier.’

Hector was found wearing a muzzle, with burns on his fur which were believed to be from cigarettes. He was otherwise in good health, with what looked like freshly cut nails.

Ms Hodgson said: ‘We had to call for an inspector to come and help as the dog was being rather aggressive and although he was wearing a pretty hefty muzzle the staff were struggling to get near him.

‘It took two of our animal care assistants and the officer to free him and get him up to our kennels.’

Anyone with any information about Hector and his owners should call the RSPCA inspector appeal line on 0300 123 8018 and ask to leave a message for inspector Emily Stodart, who is investigating what happened.

Ms Stodart said: ‘Poor Hector was very distressed when he was found. We would like to find out how Hector came to have these injuries and who abandoned him in this way.’