Baby goat Rita was rejected by her mum at birth – so Blizzie the dog has stepped in and she now feeds her alongside her four puppies. Farmer Glori Rushing, 18, said the minute Rita’s mum Smore refused to feed her, maternal Blizzie took over – jumping into the pen and carrying the kid to lay with her own puppies, who she’d given birth to just days before. Three-year-old Great Pyrenees dog Blizzie, and four-week-old Rita now have a beautiful bond. Glori, who runs a farm in Lincoln, Missouri, said: ‘I bought Smore about four months ago and was surprised when she had quadruplets. 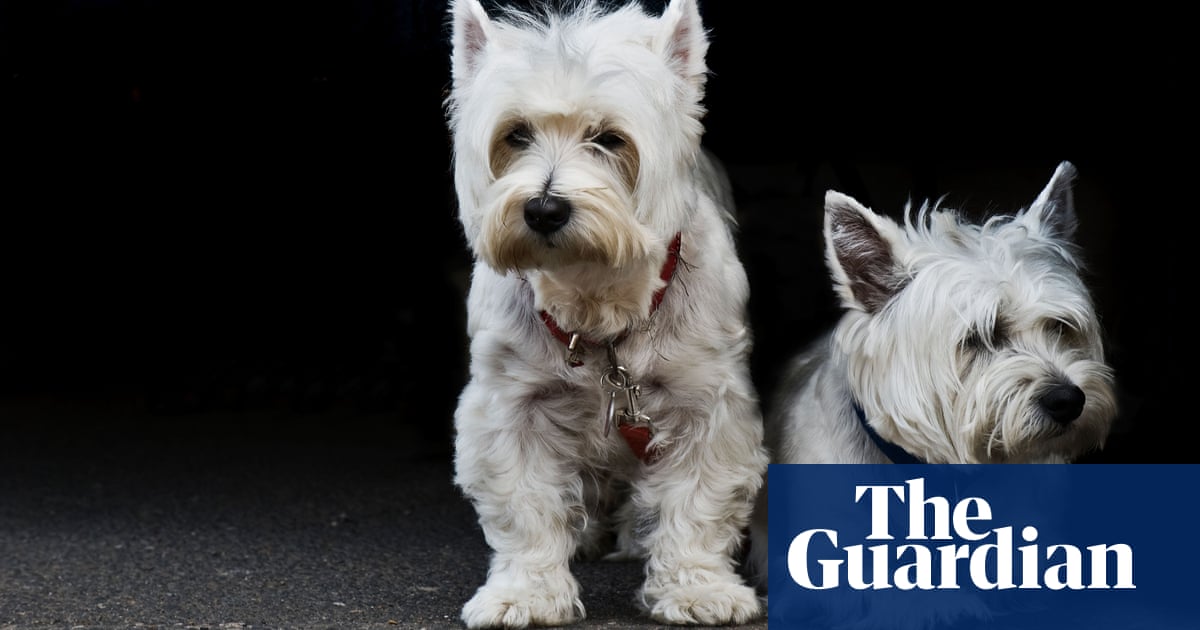 The rights and wrongs of training your baby like a dog

‘Unfortunately, the other three kids didn’t make it and Smore didn’t want anything to do with Rita.

‘Blizzie has recently had a litter of puppies and her pen has a fence of about six foot.

‘She climbed over it, into the pen to pick up Rita and put her with her own puppies.

‘Blizzie took care of Rita so I just let her keep her, because she was doing an amazing job.’

Blizzie has had puppies before and this is a small litter for her so she had lots of milk to feed an extra mouth.

Glori and husband Nathaniel tried to feed her with a bottle but she preferred her adopted mum’s milk. Glori said she initially tried to reunite Rita with her own mum but when Smore kept rejecting her, she allowed Blizzie to adopt her.

Glori said: ‘I try to feed Rita from a bottle but Blizzie wants to nurse her. Blizzie will sit there and wait for her.

‘Blizzie is supposed to help look after the farm and the goats but I’ve never seen her take one in like this before.

‘I was giving Rita a bottle every couple of hours because I didn’t know how good dog milk would be for a goat, but she would just go and nurse from Blizzie instead.

‘Rita and the other puppies get on so well, she’s really good with them but she’s got these big long legs. She does act like she’s one of the puppies.’