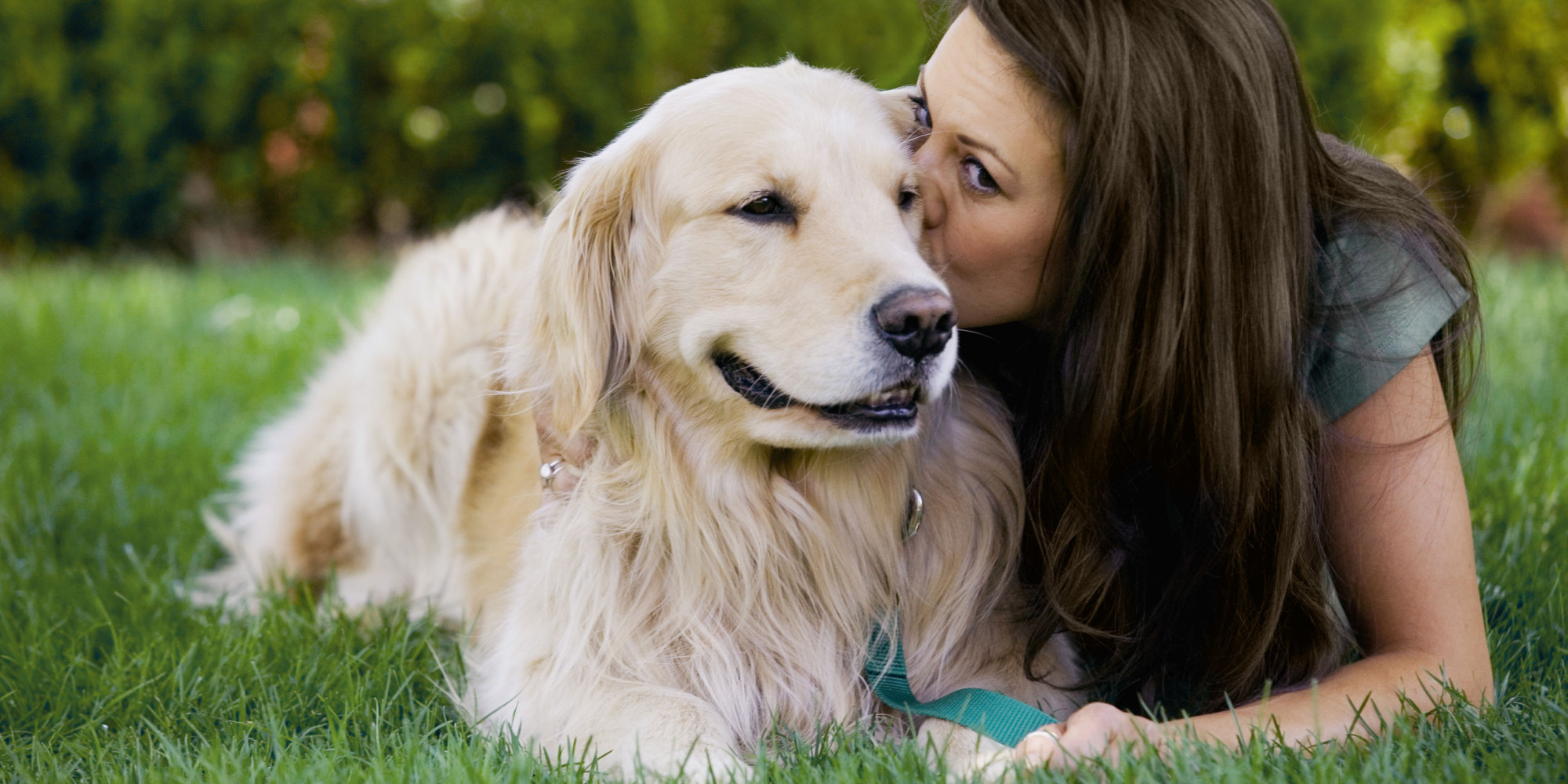 How to Care for Dogs in LA 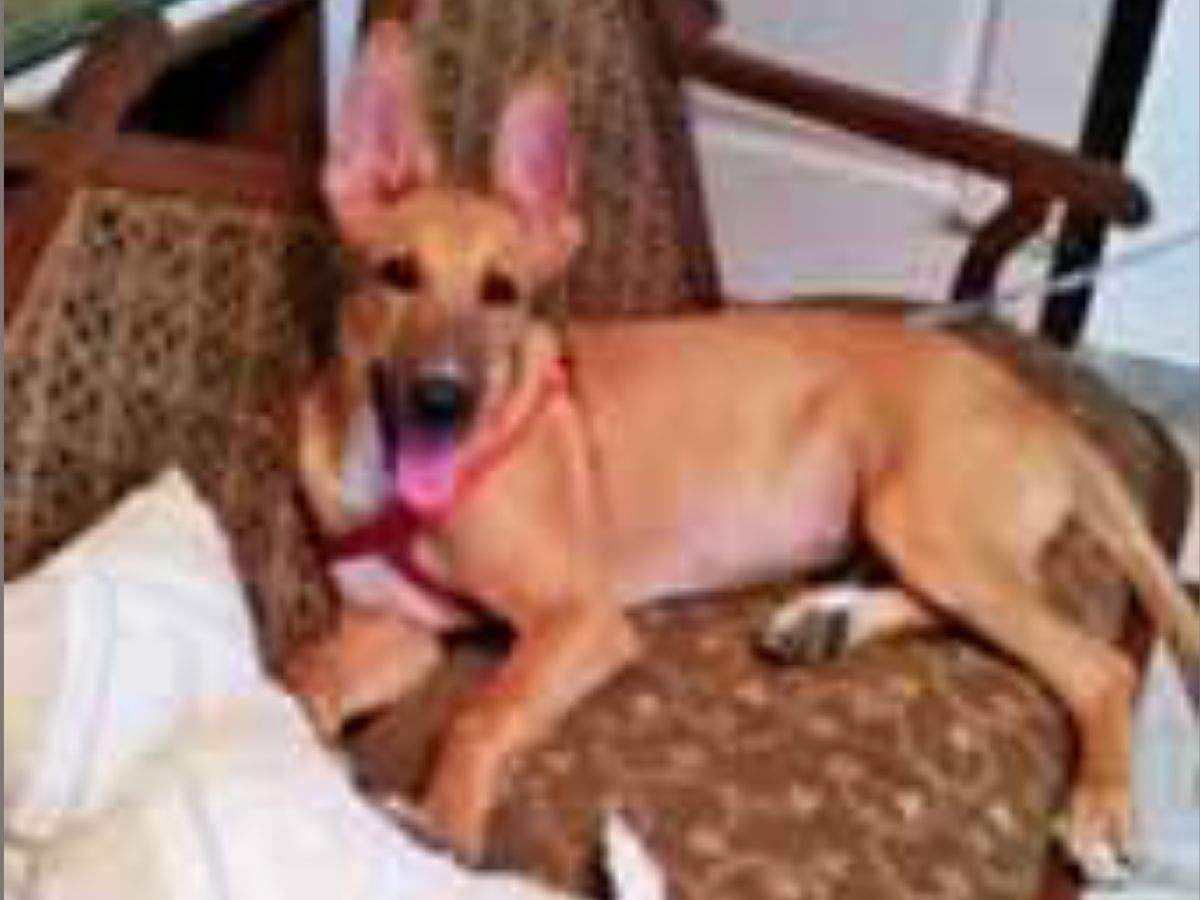 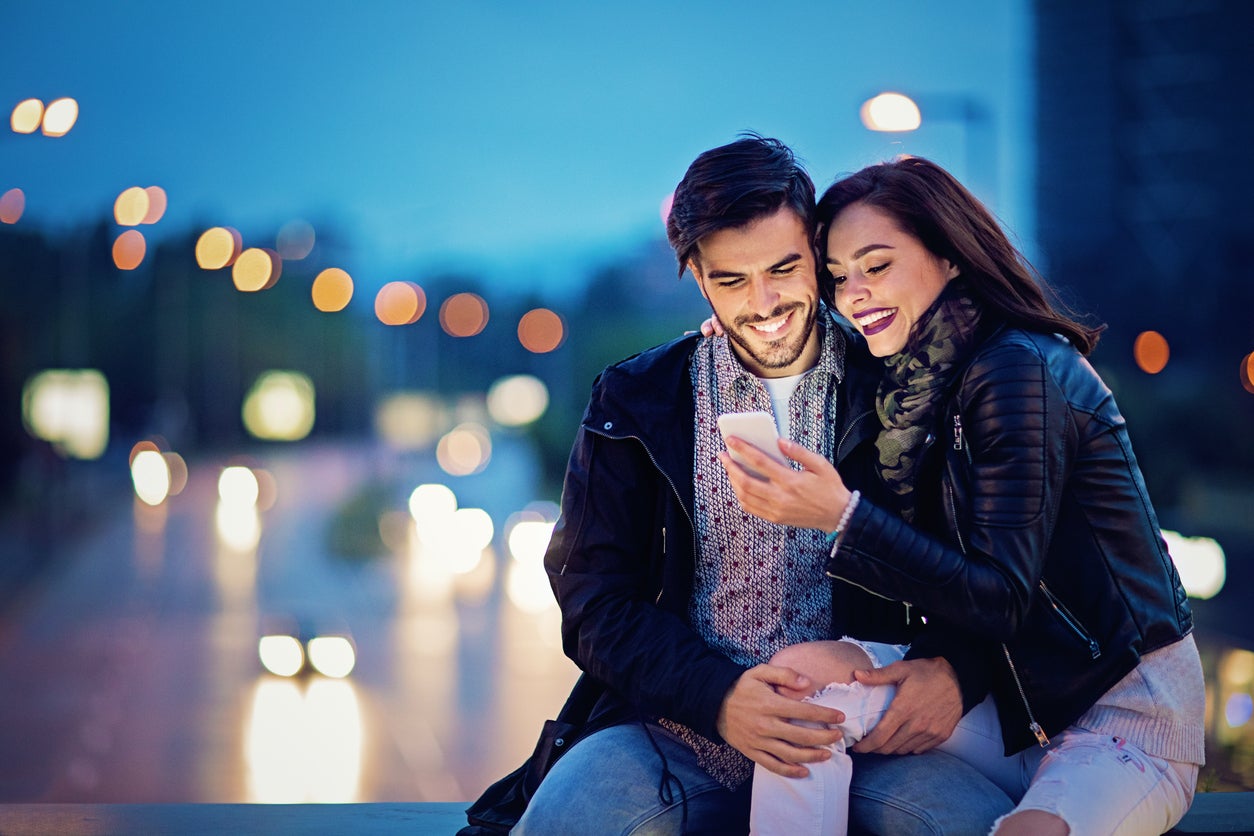 We dote on our cats and dogs, but is it a one-way relationship? Here’s what science tells us about how to decode their emotions, whether they are avoiding us or getting a little too amorous with our legs

It is almost a year to the day since Dustin, our milky-eyed nervebag of a cat, died and we still miss him a great deal, although he was not a great giver of emotion. We miss his refusing to look our way immensely. And his not wanting to be stroked there, there or there. But it wasn’t Dustin’s fault he was like this. Unknown trauma in kittenhood (he was left in a shoebox at the front door of a vet’s surgery) meant that he lived his entire 11 years in terror of being mauled to death by some unseen enemy. Understandably, this constant fear made Dustin very, very nervous. Through many years of care and affection, we almost managed to rescue him from this anxiety until – almost as if to prove a point – Dustin was mauled to death by two pet dogs off the lead. When we pulled his frozen body out of the freezer before his funeral, Dustin had a withering expression – “I told you so” it seemed to say. This was the only time we really got to stroke him properly. Frozen solid.

I often find myself wondering whether Dustin loved us. The shamefully needy part of me wants reassurance that we made his 11 years as pleasurable as possible. But can we ever really understand what pets feel for us? After a year of this topic swirling around in my head, I thought I would share where I’ve got to.

First, some definitions. There is something very British about the fact we have many, many words to describe types of falling moisture (mist, drizzle, hail, sleet, etc) and yet the most dramatic and powerful of emotions – motivating billions of humans to do extraordinary things for one another each day – is chucked into a single bucket labelled, rather blandly, “love”. One can’t help but feel that the ancient Greeks had it right, by pulling love apart into various strands. Storge (“store-gae”) is the love between family members, for instance; eros is erotic love; philia is something like the loyalty that friendship brings; philautia is love for the self. And so, in this piece, I would like to break the concept of pet love into these neat and easily digestible Greek chunks.

To storge, familial love. It won’t surprise you to learn that dogs, more than any other pet, exhibit oodles of this form of love for us. And, unlike most other pets, these attachments have been the subject of many scientific studies. The science confirms what we knew all along, that most dogs actively choose proximity to humans and, within a few months of being born, a puppy’s attraction is clearly toward people rather than other dogs. Dogs exhibit varying degrees of separation anxiety when their humans temporarily leave them. Blood pressure rates in dogs lower when they are being stroked by us. It is a form of storge that we share with one another. No question.

Studies of brain chemicals add further weight to this relationship. In dogs and humans (in fact all mammals) the behaviours that bond individuals are maintained through a cocktail of molecules that are absorbed in different ways by the brain. Many of these are regulated by brain hormones that include vasopressin and oxytocin, the (dramatically over-hyped) “love” molecule. In all mammals (including humans) production of this hormone spikes when individuals are sexually aroused, while giving birth and while nursing offspring. It also rises when we see those that we love, particularly close family members. Interestingly, dogs respond with an oxytocin surge not only when interacting with one another, but also (unlike nearly all other mammals) when interacting with humans.

A similar phenomenon occurs with cats. One small-scale study suggests that cats do receive an oxytocin boost upon being petted by their owners, so there may be love there, but it reflects one-fifth of the amount seen in dogs. If anything sums up cats, it’s this. 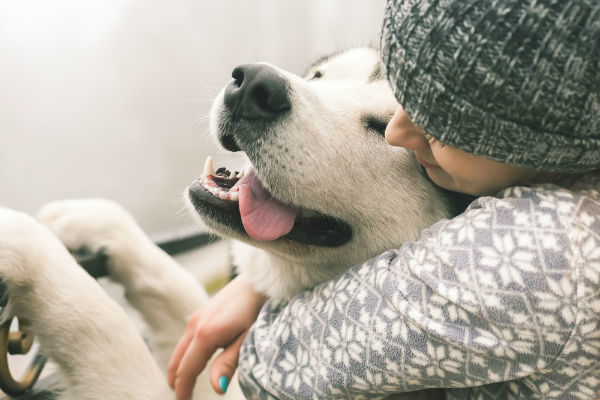 A furry valentine is the best valentine

Birds, however, are another story. Birds are far more likely to feel a warmth for their owners that you could term eros. A parrot that is tenderly stroked in the wrong places by its minder, for instance, will often misread friendship signals as foreplay and begin producing sex hormones. Should you wish not to sexually excite a parrot, try not to stroke down its back or on, or under, its wings. These are the areas that males and females preen in the early stages of their courtship in the wild. A stroke like this is like the kiss and a cuddle that readies them for sex. Upon discovering this fact, I realised I had more than once inadvertently sexed up a parrot.

Ancient Greeks had no word for cupboard love, but, undoubtedly, this is a love the vast majority of animal pets may feel for us. The pet frog or snake that readies itself from its slumber when the humans appear with food. The fish that swarm to the top of a tank at feeding time. Even invertebrates such as stick insects and hissing cockroaches might approach something like this form of love. And you really could argue that it’s a kind of love – something close to philia, a loyalty or a dependable friendship, with the emphasis on food dependability. Sure, it’s not a love that inspires sonnets, but it’s something.

A desperately depressed part of me wonders if Dustin loved only himself – that he exhibited philautia. That his each and every day was consumed with where best to hide, how best to be fed and how best to maintain the status quo of survival. This is the ultimate slap in the face for self-obsessed human carers like me, and so considering Dustin in this way naturally saddens me. But then I remember something wonderful. Rare moments of … something else.

Every few months, when he thought we were fast asleep, a very different Dustin would show himself to us – but he would only emerge in the darkest of night. Dustin would sit on the end of the bed and he would watch me sleep. As I lay on my front, he would wait a few minutes before making a stealthy approach and he would begin to pummel his paws against my ribs. A deep purr would emanate from his broad body. This choking purr moved my bones as I held my eyes closed. Minute after minute, he would go on like this, purring and pummelling, and then he would change position. He would lie down and rest his chin in the cleft between my shoulder blades and stretch his paws over my shoulders as if cuddling me.

I would lie there motionless, eager not to ruin these rare and magical moments, breathing in the rhythmic vibrations of his deep purrs. Sometimes, a long, sinuous blob of gelatinous pleasure-drool would roll down my neck. I didn’t care. I wore it as a badge of honour. But then it would end. After about 20 minutes, the spell would lift. Dustin would run out of the door, apparently disgusted with himself for exposing his emotion so wantonly. I don’t think the ancient Greeks had a word for a love like that. A love like that is hard to pin down, hard to put into words. You know it when it happens, that is as close as I can get to putting it into a sentence.

And so, you loved like you lived, dearest Dustin. Cautiously. Yours was a careful love, but a real and vivid love, nonetheless – a love on a spectrum of incredible ways in which humans engage with other animals on planet Earth and, in fleeting moments or in lifelong infatuation, they engage back.