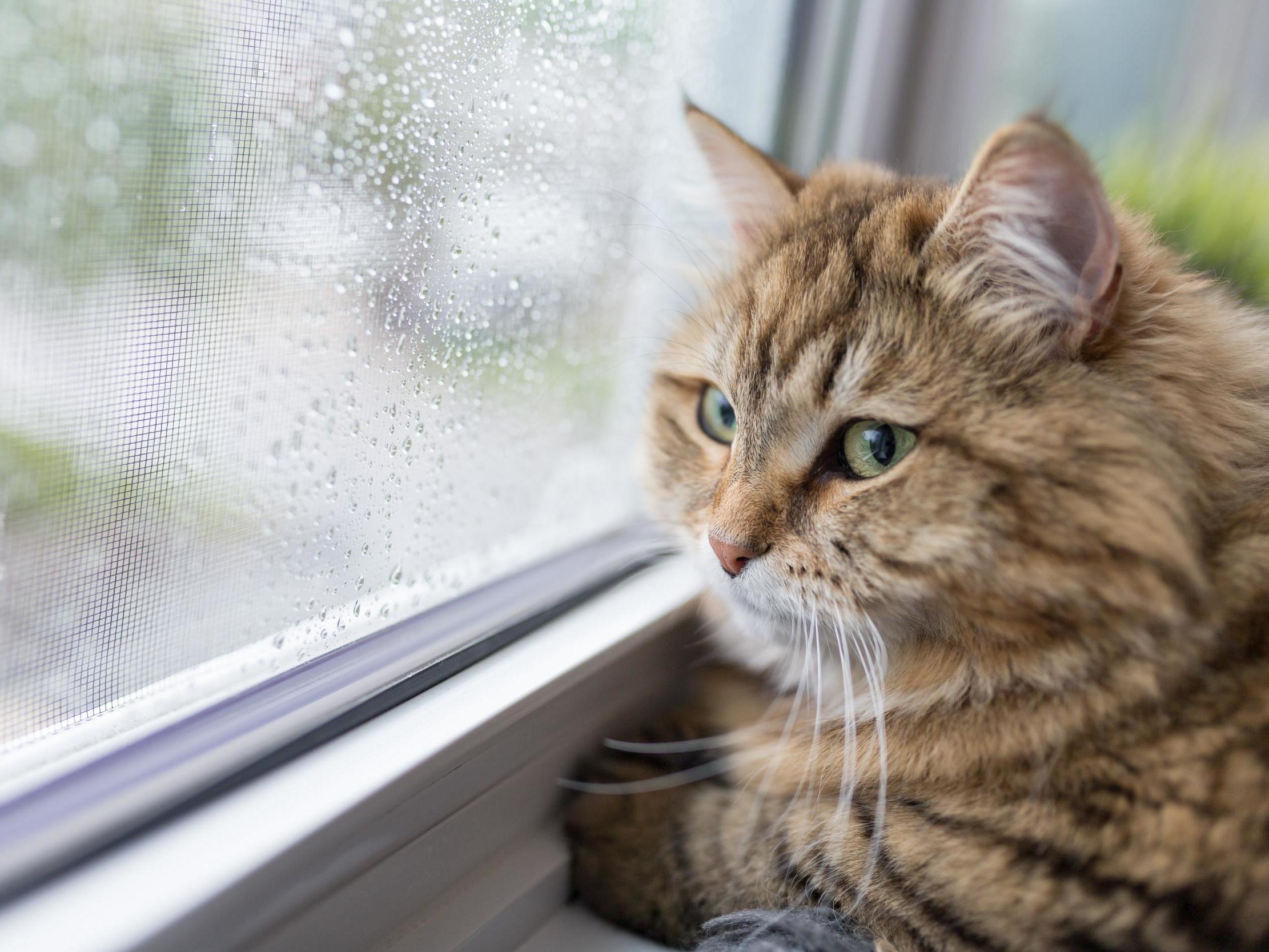 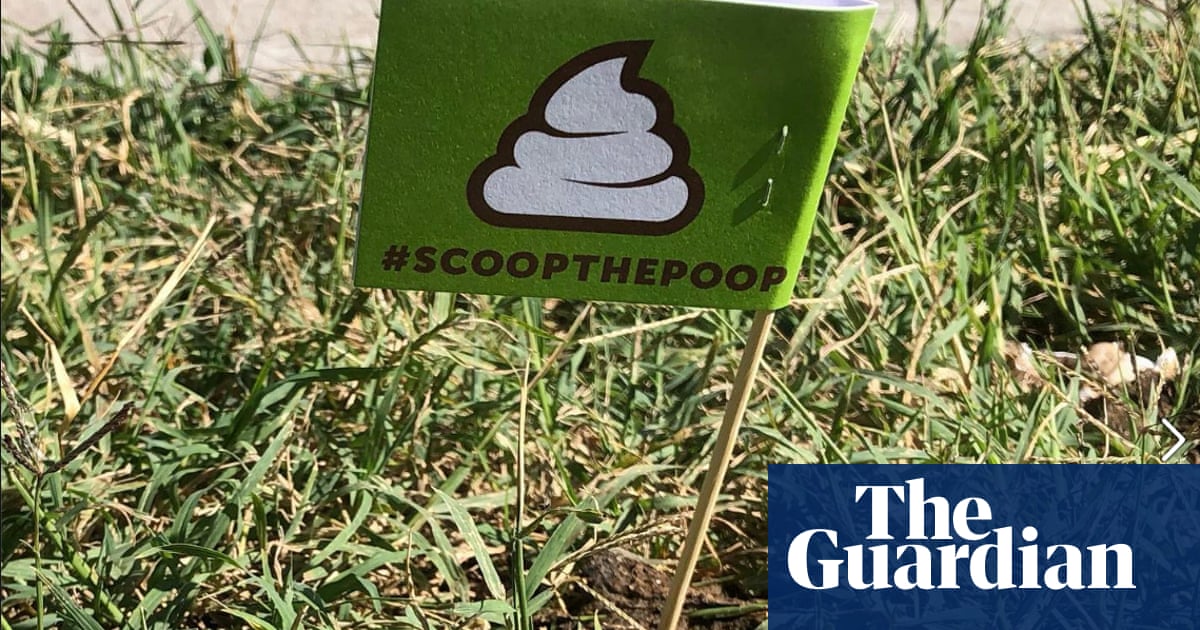 For the first time in over 30 years, pit bulls might be allowed to live in Denver. It has been illegal to own any dog deemed to have the majority appearance of a pit bull — an umbrella term including American pit bull terriers, American Staffordshire terriers and Staffordshire bull terriers — since 1989 in the wake of several high-profile attacks.Denver City Councilman Chris Herndon said the new legislation, which he introduced, is a compromise rather than an outright repeal of the ban.

“What I tried to do is hear both sides and see if there’s some middle ground,” he told TODAY.

Lauren Casteen Sykes, a volunteer and photographer for the organisation, told Bored Panda: ‘When Pits & Giggles reached out saying that they just brought in a Mama from the shelter that was the proudest, happy and caring little thing, we wanted to take photos to keep those precious moments.’.

At Denver City Council’s Safety, Housing, Education & Homelessness Committee meeting on Jan. 22, seven people spoke in favor of the proposed legislation, and one person spoke against it — a woman concerned for the safety of her grandchildren living in the city. The national nonprofit DogsBite.org also opposes the legislation. Under the proposed changes, pit bull owners would apply for a special “breed-restricted license” and would need to vaccinate and spay or neuter their pets. After three years without any issues, their pit bull would qualify for the normal dog license required of all Denver dogs. There would be a limit of two pit bulls per household.

Herndon said the legislation will make Denver residents safer because there are already pit bulls living illegally in the Colorado capital, but the city doesn’t know where they are since they’re unlicensed.

“If these dogs are in hiding, there’s a higher probability that they may not be getting socialization or pet care,” he said. “Through the bill, they’re getting their license, and we’ll have the ability to know they’re vaccinated and spayed and neutered. In essence, I believe, this makes our community safer.” The topic of breed-specific legislation, such as pit bull bans, is hotly debated across North America, so activists on both sides of the issue are paying close attention to what happens in Denver.
Tags: bull, city, herndon, legislation, pit, denver, safety, license, pet, issue,