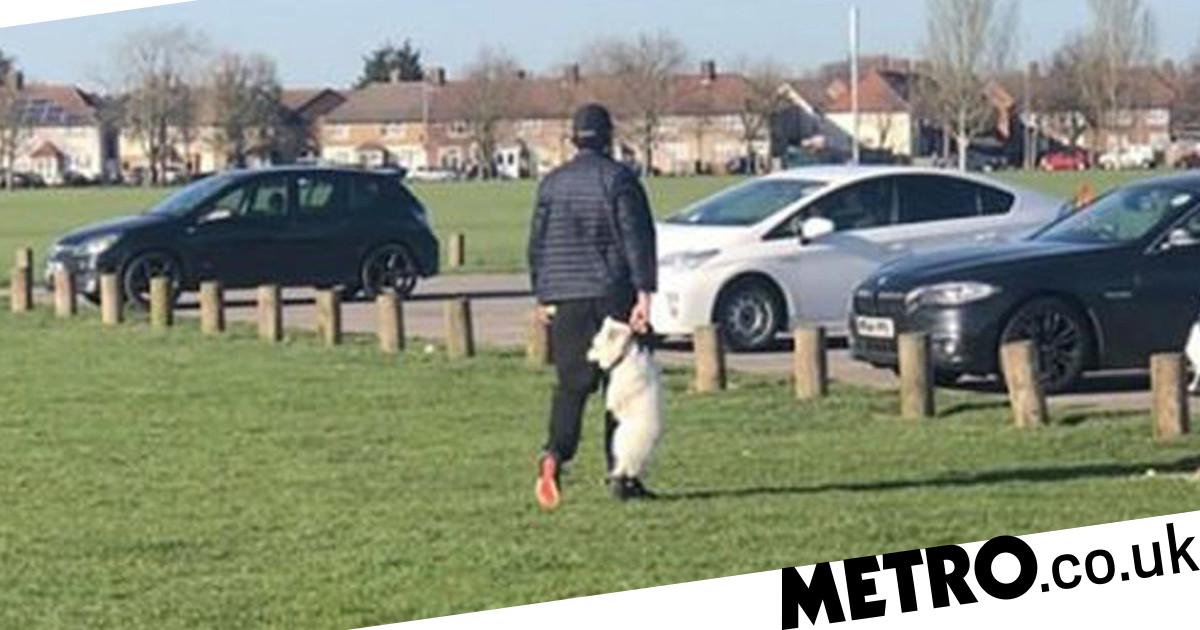 Hunt for man seen carrying dog by collar across park 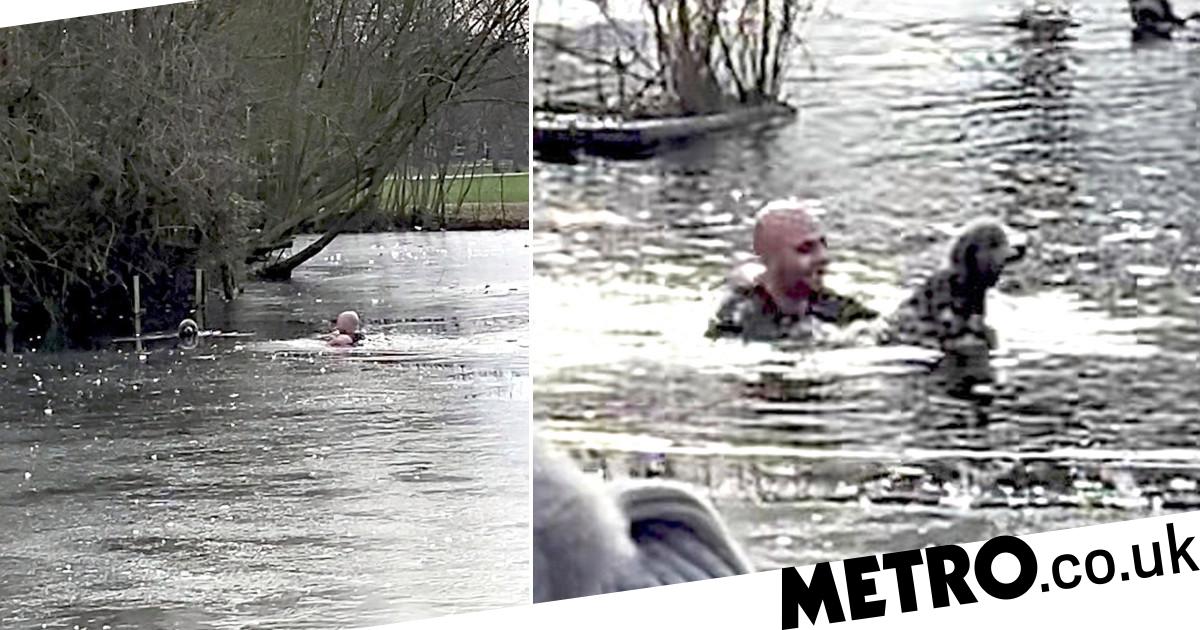 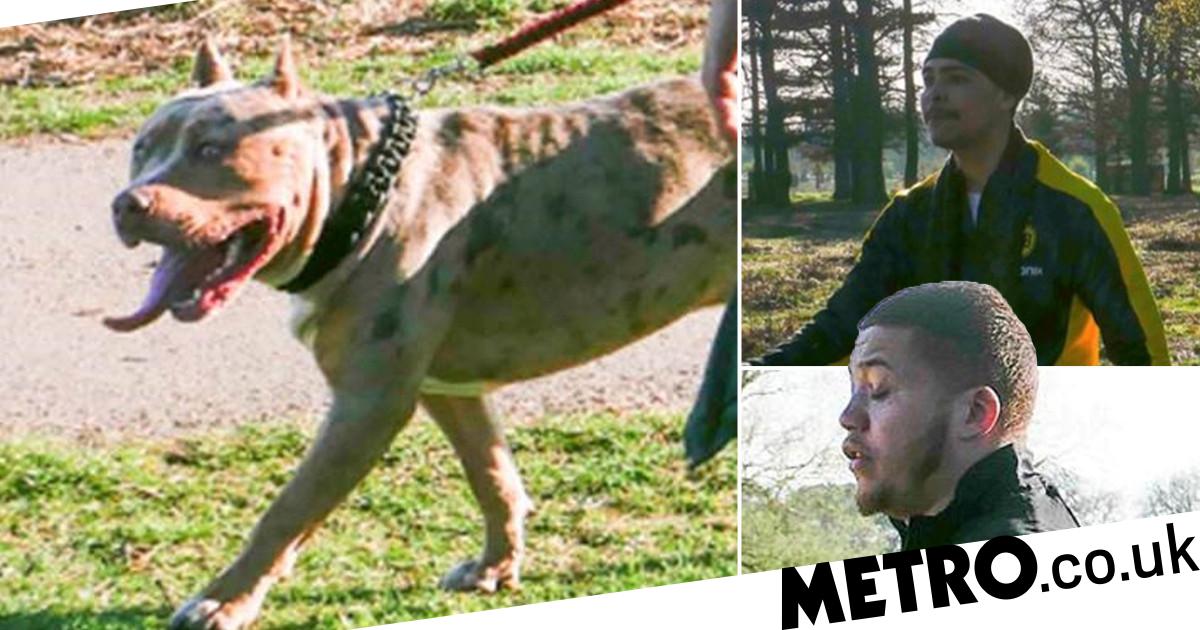 A deer has died after running into a fence while being chased by a dog without a lead in a Royal Park in London . The incident happened in Millennium Woods in Bushy Park, Richmond upon Thames. Royal Parks Police said the woods were ‘not supposed to have deer in them, however they had managed to gained access’.

They added: ‘Please be mindful when walking dogs in the park, that the deer can appear in unexpected places.’

Four deer have died in dog attacks in the Royal Parks since March 2020.

There were 58 recorded incidents of dogs chasing the herds as of last January – a large increase on previous years, according to the manager of Richmond Park, Simon Richards. An owner was fined £602 in January after a deer was killed when his red setter chased it, attacked it and forced it into the path of a car in Richmond Park. Franck Hiribarne’s dog, Alfie, charged the small doe, bit her from behind and then dragged her backwards as cyclists intervened to try and stop the attack. The owner, 44, said he was ‘genuinely shocked and sorry for what happened’ and had ‘since refrained completely from letting Alfie off leash in any park’.

He added that he usually walked Alfie on a lead until he was well away from any grazing deer, and the dog had been responding well to ‘off lead’ commands.

Mr Hiribarne pleaded guilty to causing or permitting an animal he was in charge of to injure another animal in a Royal Park. Manager Mr Richards said at the time ‘it’s imperative that owners ensure their dogs are under control at all times’. He added: ‘It’s illegal for a dog to chase deer in Richmond and Bushy Parks, and owners may face prosecution if caught.’

Officials do not recommend walking dogs in the Royal Parks during the rutting (September-November) and the birthing (May-July) seasons.

They ask owners to keep dogs on leads and to consider alternative routes if they do choose to walk them.