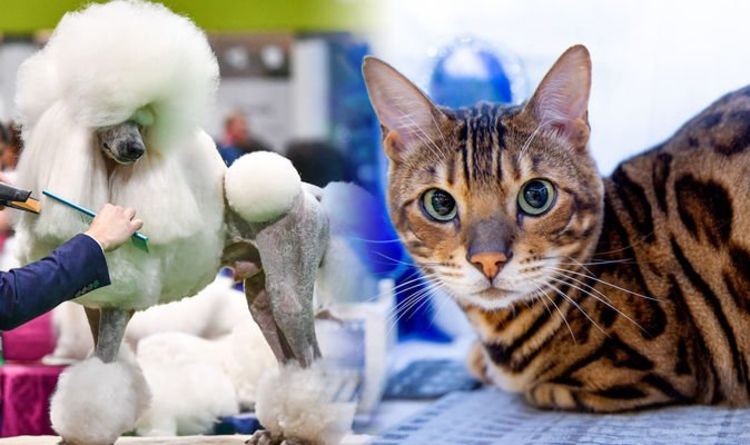 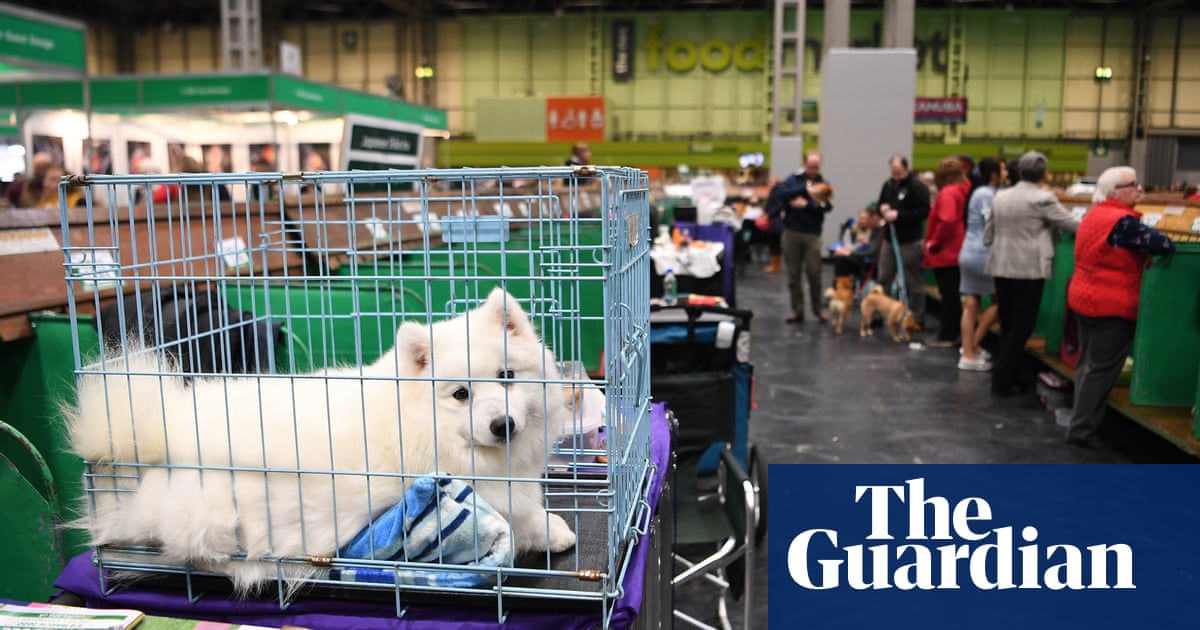 Crufts is a dog-lovers dream, with thousands of pooches from around the world travelling to the NEC arena in Birmingham to compete in four days of competition. Now the contest is over for another year, and the 89th Best in Show has been crowned.

Crufts 2019 LIVE updates: ADORABLE moment dog DANCES with owner and JUMPS through arms CRUFTS 2019 has returned for the second day of competition in the NEC Arena, Birmingham, with flyball and agility taking place today.

Maisie’s owner Kim McCalmont could not hold back her joy at the trophy presentation.She lifted Maisie up to the winners' podium, making sure to hug her tightly before popping her down next to the trophy.Ms McCalmont told presenter Clare Balding Maisie would be allowed to sleep on the bed tonight after her big win.Reserve went to Miniature Poodle Frankie, in what was his second time winning that title.Crufts 2020: Best moments from Crufts 2020 (Image: GETTY/ CHANNEL 4)

Here are the top moments from Crufts 2020

1. Wire Haired Dachshund Maisie was crowned Best in Show on the final night of the competition.

Maisie won best in her class in the hound group, and then went on to win Best in Show, much to her owner’s delight.

However, the win seemed too much for little Maisie, as on her way round the ring she did her business on the green floor, with owner Ms McCalmont laughing in disbelief.Crufts 2020: Maisie the wire haired dachshund won the Best in Show 2020 (Image: GETTY)2. Kratu the rescue dog running away with a pole

Kratu stole hearts last year wandering off course during agility, however this year the pooch went a step further.

After struggling with going through a tunnel, Kratu grabbed a pole he was supposed to jump over and ran away with it.

The adorable pooch looked very much pleased with himself as he did so.

It was the third year for Kratu taking part in rescue dogs agility, a non-competitive event which allows dogs to take as much time as they need.

The tiny pooch was fixated on his owner's back pocket, as in it was his toy chicken.

After successfully completing the jumps, weaving and tunnels, Fergus was reunited with his chicken and had a whale of a time throwing it around the ring.

Crufts 2020: All Fergus the Jack Russell wanted was his toy chicken (Image: CHANNEL 4)4. Dancing dogs stole the showWith everything from Mary Poppins to Grease and Beauty and the Beast, the Freestyle Heelwork to Music competition wowed the crowd and won the hearts of viewers everywhere. Lucy Heath and her pup Trip Hazard performed an adorable routine to Be Our Guest from Beauty and the Beast, hitting all the right notes as they danced around the ring to the fairytale classic.Winner of the freestyle competition Nicci Hindson and her beautiful Border Collie, Elsa performed to Trip a Light Fantastic from the newest Mary Poppins film.The amazing routine saw the dog and handler duo dance around the stage to Lin Manuel Miranda’s hit song.

The overall international winner was Elke Boxoen and her border collie Jessy, who had an overall spooky performance to a song named One Upon a Time.Crufts 2020: Elsa the border collie performing to Light Fantastic from Mary Poppins (Image: CRUFTS)Crufts 2020: This pooch did not want to unfurl the banner at the end of the routine (Image: CHANNEL 4)4. YouTube sensation Olly returned to Crufts for his final yearOlly the Jack Russell was back on screens for the non-competitive agility after stealing hearts last year with his not-so correct routine.

Despite not hitting all the jumps, Olly stole the show in 2017 for his excitement during the agility.

Going off-script several times, Olly managed to fall over jumps, land on his face but still loved the entire go round the ring.

The video from 2017 garnered more than 13million views on YouTube and Olly was on his usual form for his last ever Crufts this year.

During the RAF Police Dog display, one dog was given the task of unfurling a banner at the end of the performance.

However, the Labrador did not want to part from his owner to do so and kept running back to him despite being told to run to the other side of the ring to unfurl the banner.

This amused the audience no end, who were laughing as the dog attempted to jump over the banner to reach his handler.

The video of his fall from back in 2017 has now been viewed over 13 million times, and the world fell in love with the little rescue dog who was simply excited to be at the competition.