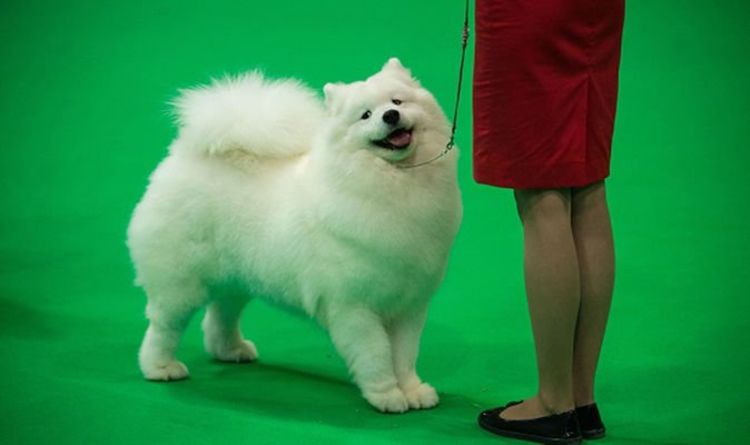 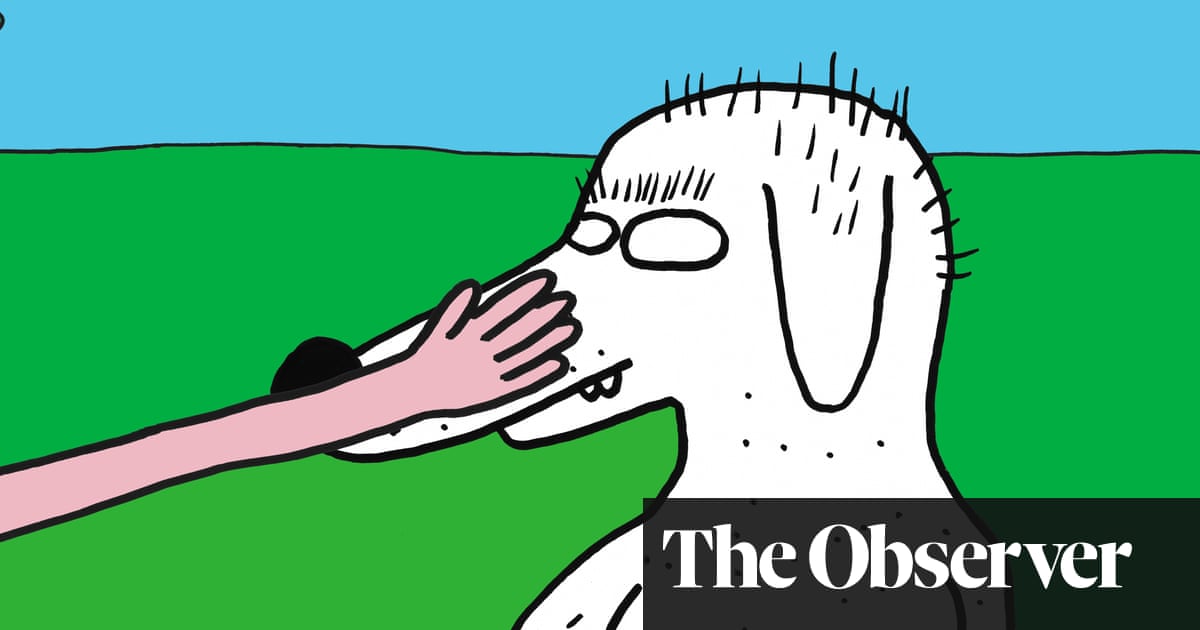 For the 129th year in a row, Crufts returned on Thursday, March 5 and will continue until Sunday, March 8. While thousands of dog-lovers are expected to watch the pooches this week, is there an alternative for cat-lovers?

Is there a Crufts equivalent for cats?

The show is not televised, and is not subjected to the same public fanfare, but is equally as prestigious for cat breeders as Crufts is for dog breeders.

Crufts 2020: Is there an equivalent Crufts show for cats? (Image: GETTY)Crufts 2020: Dogs watching their owners at Day 2 of Crufts (Image: GETTY)Like Crufts, the Supreme Cat Show takes place at the Birmingham NEC every year.Both Crufts and the Supreme Cat Show see a range of pedigree pets and their owners compete to prove they are the crème de la crème.

The Supreme Cat show is only open to cats which have won an open class in other feline championships, so the competition amongst contenders is fierce.

Crufts 2020 will run from Thursday, March 5 until Sunday, March 8 this year.

Thursday saw the performances and judging of utility and toy breeds.

On Friday, gundogs will be tested, and on Saturday working and pastoral breeds will take to the floor.

Crufts 2020 cancelled: Will Crufts be cancelled due to coronavirus? [INSIGHT]Crufts 2020 date: When is Crufts this year? When does Crufts start? [EXPLAINER]Crufts 2019: Winner of Best in Show REVEALED [INSIGHT]

On Saturday, hound and terrier breeds will be competing, before the stage is set for the ultimate award of Best in Show.

This year 20,000 dogs will be competing with the hope of getting their paws on the prestigious prize.

He beat six other contenders in the final for the top spot, and also won first place in his toy breeds category.

Crufts will be televised on Channel 4 over the next few days, and will be hosted by Clare Balding.

You will also be able to watch more pawsome content on More4 and on the official Crufts YouTube channel.If you can’t catch Crufts on TV, you can catch-up or livestream the event on All4.
Tags: cat, centre, birmingham, year, tv, crufts, image, stage, watch, toy,