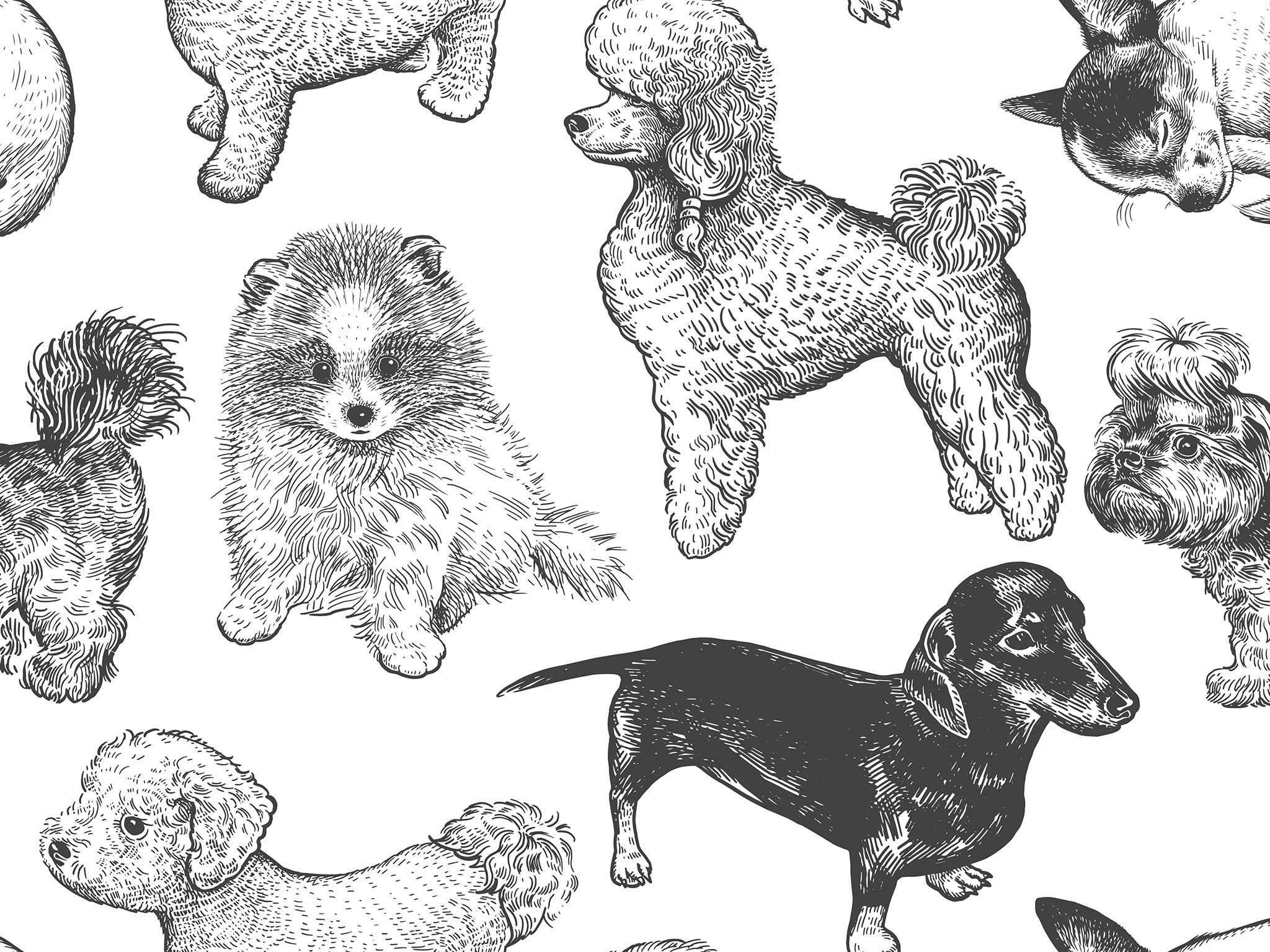 How to Get Rid of Fleas in a Multi-pet Household 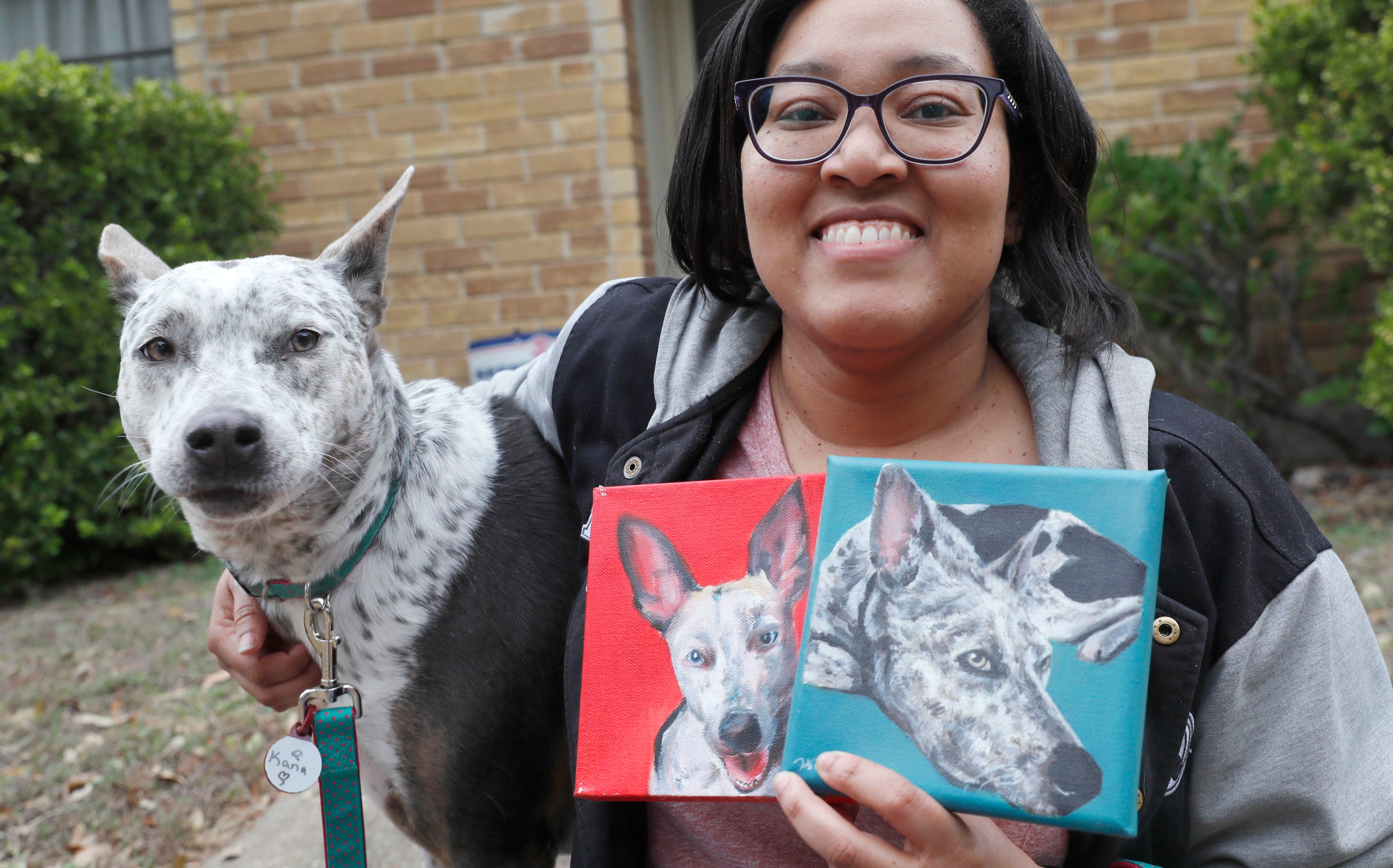 Congress asks for recall of flea collar that may be linked to nearly 1,700 pet deaths

A Congressional subcommittee has asked that a popular flea and tick collar be recalled after being linked to the deaths of close to 1,700 pets .Democratic representative Raja Krishnamoorthi , of Illinois, who serves as chairman of the subcommittee on Economic and Consumer Policy, sent pharmaceutical company Elanco a letter on Thursday asking it to recall its Seresto collar.

The subcommittee asked the company to also release information about the toxicity of its product and to issue full refunds to customers affected.

The research – which uncovered how a third of immunocompromised over 55s are not aware that complications from flea bites can be fatal in extreme cases – went on to suggest that pet owners have found it much harder to treat their cat or dog during lockdown.

The collar works by releasing tiny amounts of pesticide onto the animal over several months, which is supposed to kill fleas and ticks that are harmful to pets including cats and dogs.

However, since it was first sold in 2012, the US Environmental Protection Agency (EPA) has received more than 75,000 reports about humans and pets being harmed by the collar.

The reports include 1,678 pet deaths and 907 injuries to humans, but the subcommittee believes the actual number is much greater.

Mr Krishnamoorthi wrote that the members of Congress believe this “since the average consumer would not know to report pet harm to EPA, an agency seemingly unrelated to consumer pet products.”Although the Seresto brand is owned by Elanco, it was developed by pharmaceutical company Bayer, before it was sold to the latter business in 2020 for $7.5bn (£5.3bn). The Independent has contacted both Elanco and Bayer for comment.In a statement on Thursday, Elanco said that the subcommittee’s request is “based on recent misleading media coverage” and denied that its collars are responsible for widespread harm. 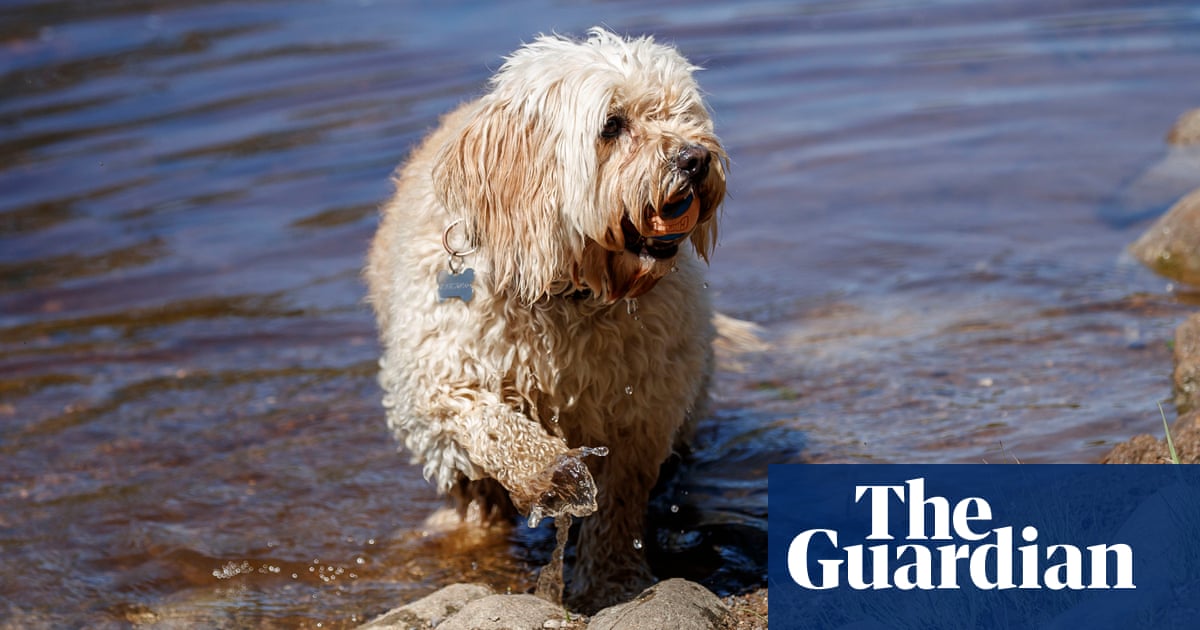 The company claimed that “the incident report rate … in the US has been below 0.3 per cent” and said that “a report is not an indication of cause.”

Senior director for Technical Consultants at Elanco, Dr Tony Rumschlag, added: “There is no medical or scientific basis to initiate a recall of Seresto collars and we are disappointed this is causing confusion and unfounded fear for pet owners trying to protect their pets from fleas and ticks.”

However, Mr Krishnamoorthi wrote in the letter to Elanco that the subcommittee believes it is better to be cautious, saying: “I think that it’s only appropriate in this case that the manufacturer do a voluntary recall.”

He added: “We look at the situation, investigate and then proceed from there.”

Elanco confirmed to CBS News that it is cooperating with the subcommittee but said it would only issue a recall if asked by regulators.
Tags: subcommittee, company, collar, elanco, consumer, recall, report, harm, product, products, pet,