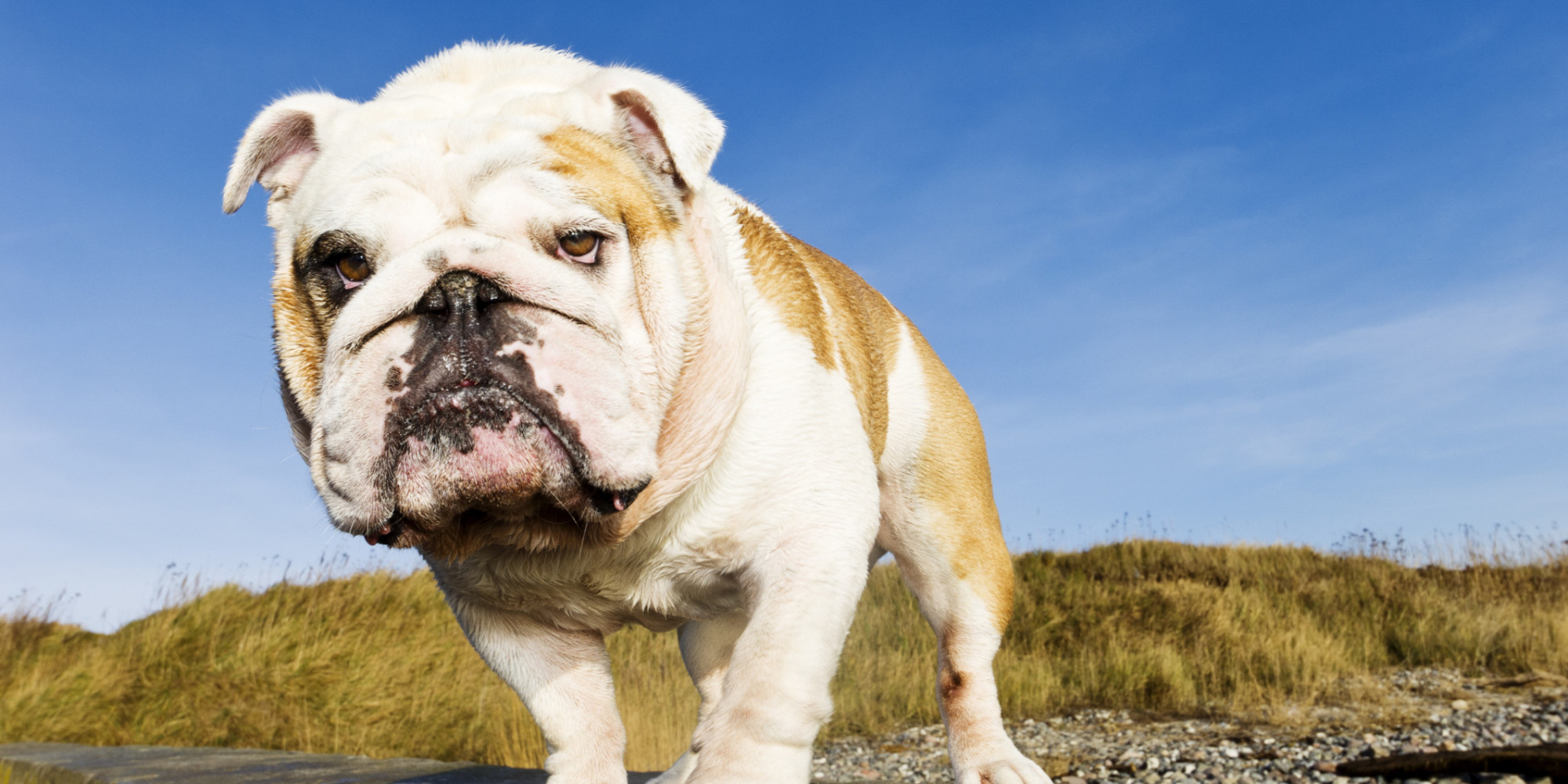 Five Surefire Ways to Save On Pet Care

Do animals love baths, or hate them? By the looks of these videos, it seems to be a little bit of both! Credit: Various via Storyful

AUSTRALIANS are happily handing over cash when it comes to their beloved pets.

Some $743 million a year, according to a Commonweath Bank survey.

That’s a leap of more than 90 per cent in just the past two years.

Our biggest outlay remains visits to the vet. There’s no Medicare when it comes to cats and dogs, nor any public benefits scheme for their medication.

But the greatest growth in spending has been at the pet shop.

We’ve handed an extra $179 million across their counters since 2015.

So where is all that money going?

Such decadent items are appearing in the CommBank data.

Pooch pedicure ... Getting a dog nails polished is apparently a thing.Source:Supplied

They’ve been offering new services, conveniences and products — all aimed at pampering pets.

“Australian pet spending continues to rise and as a result we’re seeing more entrepreneurs launch niche small businesses to cater for the growing demand. From pet-friendly hotels and bespoke food plans, to pet-sitting services and wearable tech, the pet care industry is booming,” Ms McCormack said in a statement.

“It’s impossible to put a price on the joy pets bring to our families and households, but it’s important that pet owners track their spending.”

The report says pet stores have been responding to growing consumer demand.

People want to spoil their cats and dogs.

We are spoiling our pets more frequently:Australians are making more pet purchases than ever, with transactions at pet stores totalling 4.5 million in 2017, up from 2 million in 2015.

Australia’s most pampered pets are in NSW: NSW pet owners spend the most on their animals, accounting for more than $231 million (or 31 per cent) of the nation’s total pet spend.

Grandchildren have extra competition: Compared to other generations, Australians aged between 51-60 years old are spending the most on their pets, accounting for 23 per cent of the total spend in 2017.

Millennials on a tight leash with spending: Under 30s are the most budget conscious pet owners, spending $104 million a year (14 per cent) on their pets in 2017.