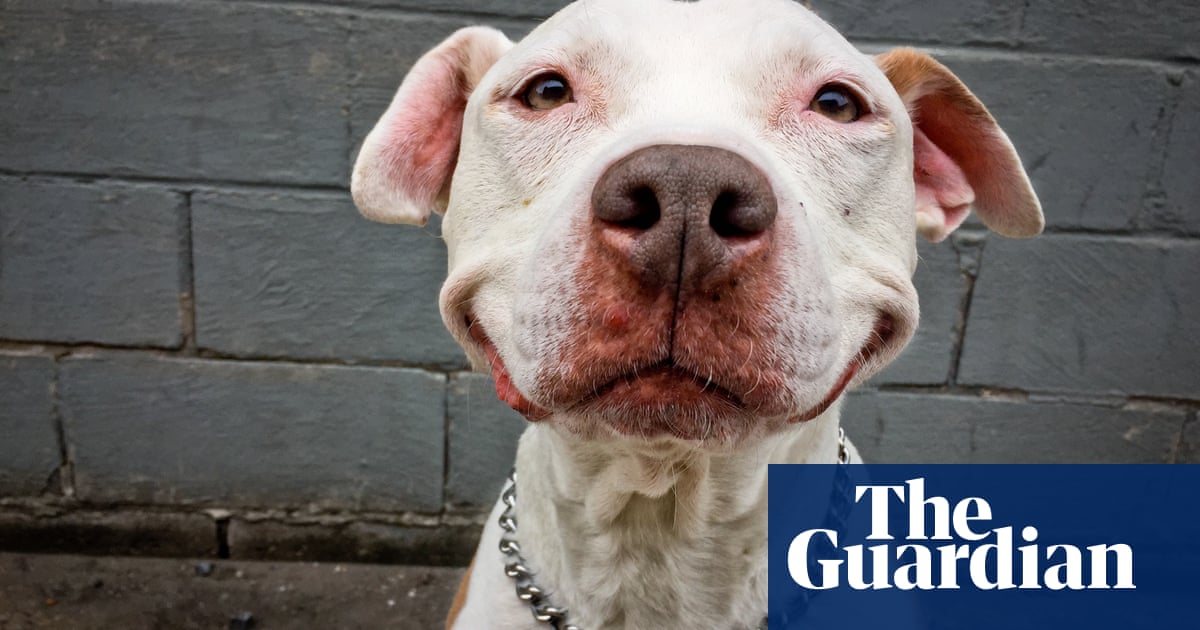 Emergency calls for pets eating cannabis surge 765% over past decade

A festival appearance by broadcaster and wildlife presenter Chris Packham has been cancelled because of ongoing protests over his campaign against shooting birds.

Organisers of the Dogstival event in the New Forest said they were concerned about safety of the public after death threats received by Packham.

In a video poster on Twitter, in which Packham appears with his pet dog, he said: “The organisers have asked that Scratchy and I not attend due to a heinous amount of very unpleasant bullying from fractions within the shooting fraternity.”

Last month, the BBC Springwatch presenter also revealed that dead crows were strung up outside his home after the Wild Justice group he co-founded successfully challenged the legality of a licensing system that allowed the shooting of 16 bird species, including crows, woodpigeonswood pigeons and jays.

Packham said he had consequently received “death threats of a very serious nature” against him and his family.

Packham was due to appear at Dogstival, which takes place at Pylewell Park on Saturday and Sunday. He encouraged attendees not to boycott the festival, adding: “Please don’t ever let the bullies win.”

In a statement on the festival website, organisers said: “The decision has been made as the best course of action after the family friendly event had been ongoingly cited as a target for people to publicly display and demonstrate their anger at Mr Packham.”

The event has been billed as “the new festival for dogs and dog lovers”, with local food and drink producers, a vintage funfair and live music.